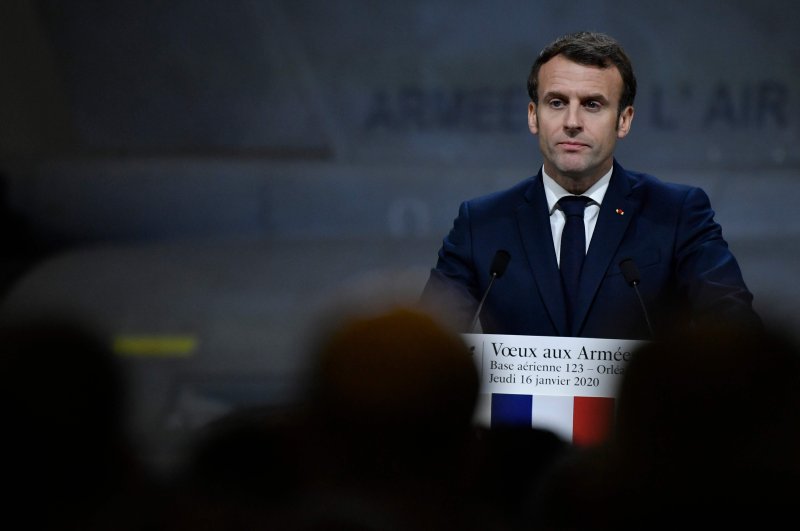 Speaking at a joint news conference along with Italian Prime Minister Giuseppe Conte following a summit in the Italian city of Napoli, Macron said: "The attacks by (Bashar) Assad and his supporters are not a fight against terrorism but a humanitarian scandal."

He said the violations of the international humanitarian law and attacks against civilians are unacceptable.

The de-escalation zone is currently home to 4 million civilians, including hundreds of thousands displaced in recent years by regime forces throughout the war-torn country.

More than 1.7 million Syrians have moved near the Turkish border due to intense attacks.