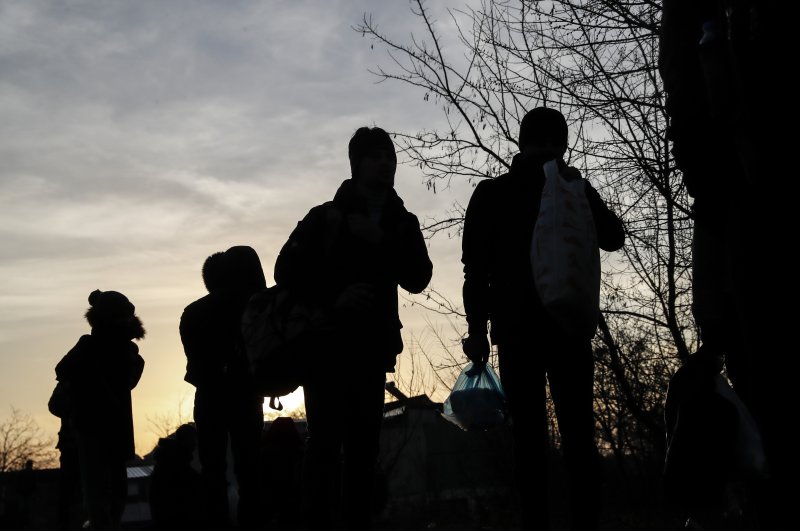 Soylu told reporters that the European Union's border protection agency Frontex and Greece have pushed 4,900 migrants back to Turkey since March 1.

About 164 migrants were injured in the process, according to Soylu.

Soylu also said the authorities were trying to prevent migrants from crossing through the Aegean Sea to prevent a humanitarian crisis.

Nearly 140,000 migrants have left Turkey for Europe across borders in Edirne since Friday, Soylu added.

Greece's response to irregular migrants and asylum seekers has been harsh, with many battered and tear-gassed, and at least two killed by Greek security forces. The Greek government on Sunday asked for the EU's help to secure its borders and announced that it had stopped accepting asylum claims for a month due to the increased migratory pressure.