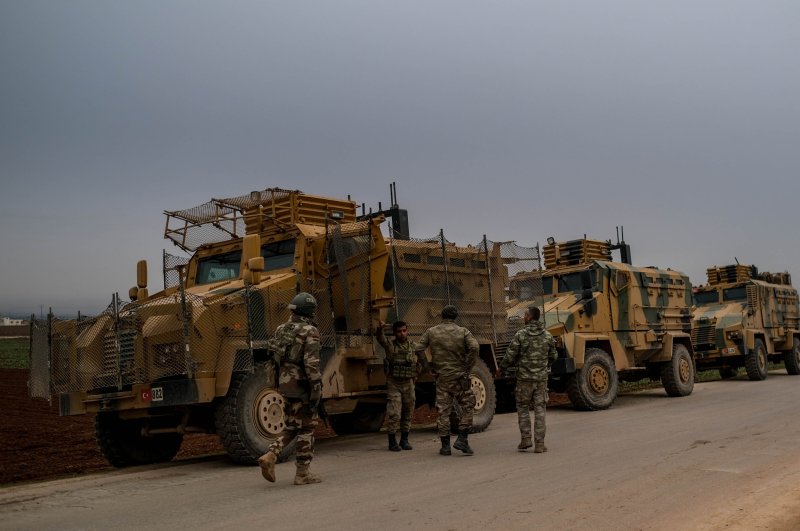 In a news analysis, the magazine said that “Turkey has done what the West has failed to do for the last seven years” against the Assad regime. Der Spiegel also emphasized a United Nations official’s warning against rising tensions in Idlib. United Nations Under-Secretary-General for Humanitarian Affairs Mark Lowcock previously warned that Idlib would become the site of further “bloodshed” if precautions were not taken.

The offensive, which began Dec. 1, has triggered the largest single wave of displacement in Syria's nine-year war, sending nearly 950,000 people fleeing to areas near the Turkish border for safety.