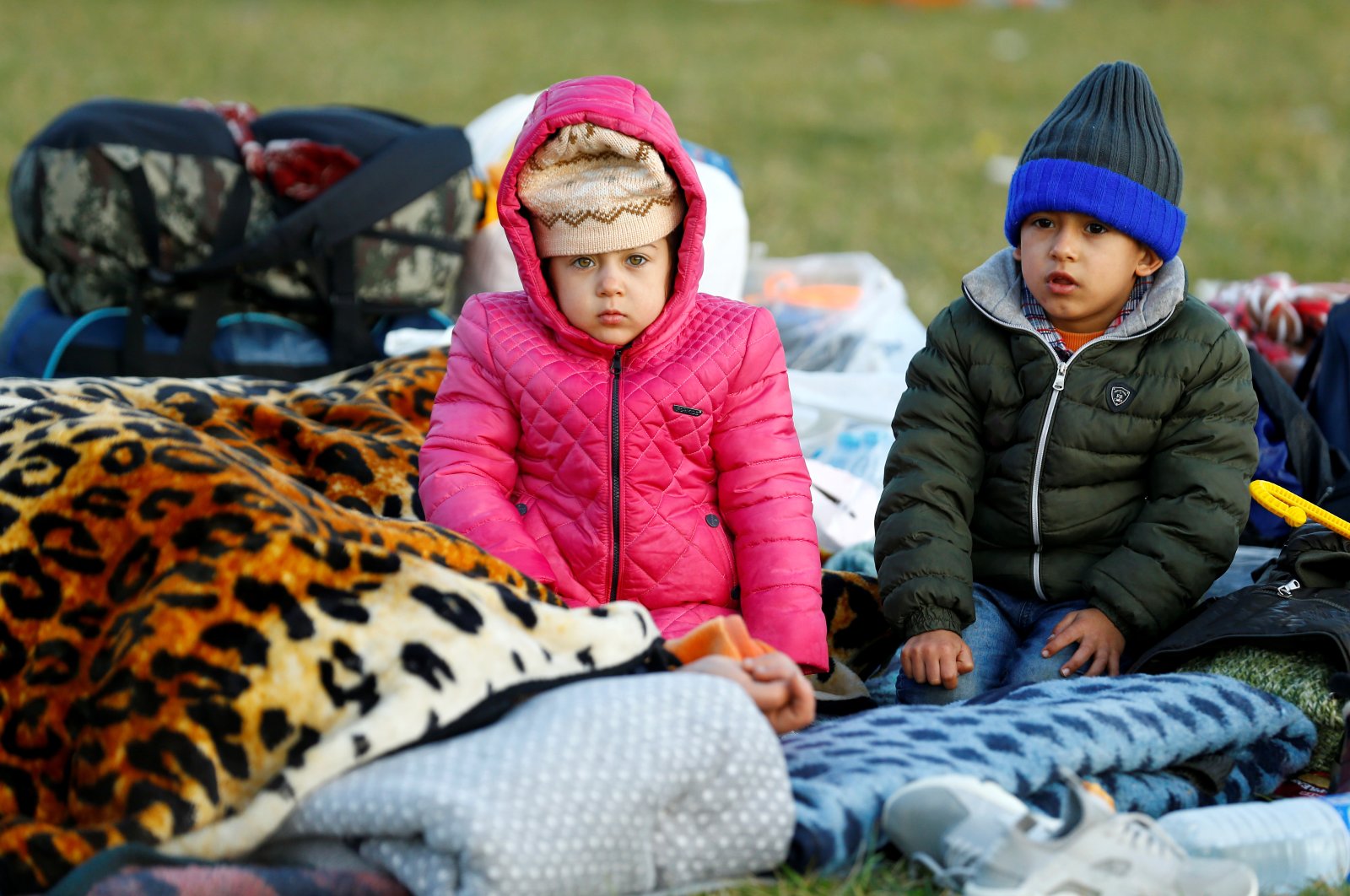 The European Union is considering taking in up to 1,500 migrant children who are currently housed in Greek camps, Germany said Monday.

"A humanitarian solution is being negotiated at the European level for a 'coalition of the willing' to take in these children," said the government in a statement.

Berlin was ready to take in an "appropriate" share, it added.

"We want to support Greece in the difficult humanitarian situation of about 1,000 to 1,500 children on the Greek islands," added the government in a statement after more than seven hours of talks between leaders of Chancellor Angela Merkel's right-left coalition.

Concern over the plight of the minors has grown as they either require urgent medical treatment or are unaccompanied by adults.

Calls have grown in recent days for other European nations to take them in, as Greece came under intense pressure after Turkey stopped preventing migrants from leaving for EU territory.

Over the last week, migrants have repeatedly sought to storm the Greek border, with clashes erupting as Greek police used tear gas and water cannon to push them back.

Amid the crisis, President Recep Tayyip Erdoğan is due in Brussels Monday for talks with the EU.