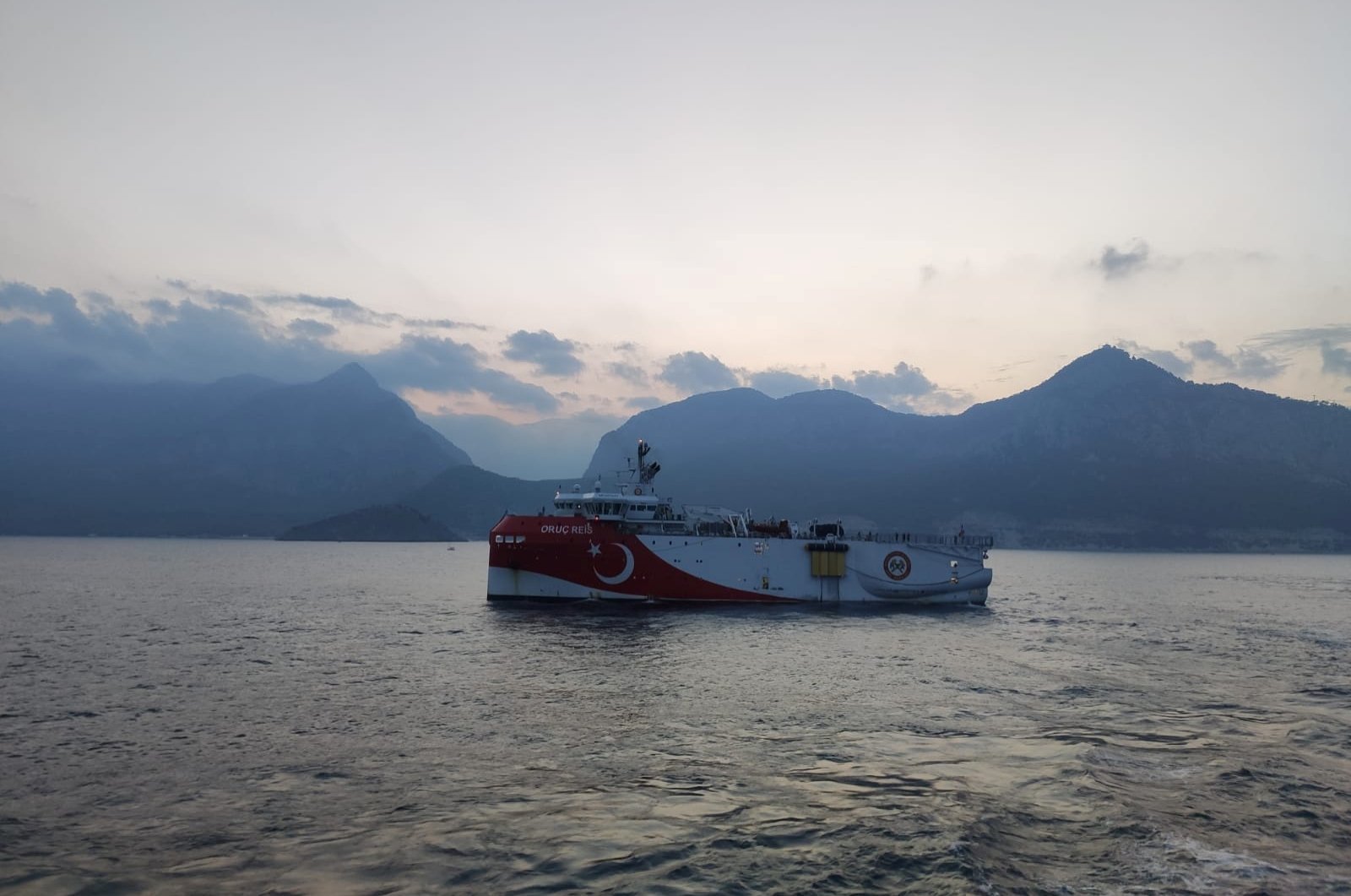 Germany on Monday called for direct talks between Greece and Turkey to de-escalate tension and resolve disputes over maritime rights in the Eastern Mediterranean after dialogue attempts collapsed with Greece signing a deal with Egypt and Turkey resumed oil and gas research.

Speaking at a news conference in Berlin, German government spokesman Steffen Seibert said Berlin was gravely concerned over recent tensions in the region.

"There is an urgent need for the involved parties, Greece and Turkey, to engage in direct talks to discuss legal maritime disputes and hopefully resolve them," he said.

When asked whether German Chancellor Angela Merkel would try to mediate between Ankara and Athens, Seibert was cautious in his remarks, saying Berlin was closely monitoring the developments.

"The federal government is in contact with both sides, and it is ready to make a contribution wherever it can be helpful. But what is of decisive importance is direct talks," he stressed.

Last month Merkel's diplomatic efforts helped defuse tensions between Turkey and Greece, after Athens objected to Ankara's seismic survey in an area south of the island of Kastellorizo (Megisti-Meis), one of the smallest Greek islands in the Aegean Sea and only 2 kilometers (1.24 miles) away from the Turkish coast.

But Greece's controversial move last week to sign a maritime delimitation agreement with Egypt, which Turkey says violates its continental shelf and maritime rights and that of Libya’s, has exacerbated tensions between the two neighbors.

Turkey announced on Monday that its seismic vessel Oruç Reis will conduct research in the region until Aug. 23. Turkey sent out a message on Navtex, the international maritime navigational telex system, announcing the vessel would be carrying out activities off of Kastellorizo between Aug. 10 and Aug. 23.

Turkey had called off an earlier search by the Oruç Reis last month to hold negotiations with Greece and Germany, which holds the rotating EU presidency. But the mood soured last week after Greece and Egypt signed an agreement to set up an exclusive economic zone (EEZ) in the region. The Turkish Foreign Ministry said the "so-called maritime deal" was "null and void."