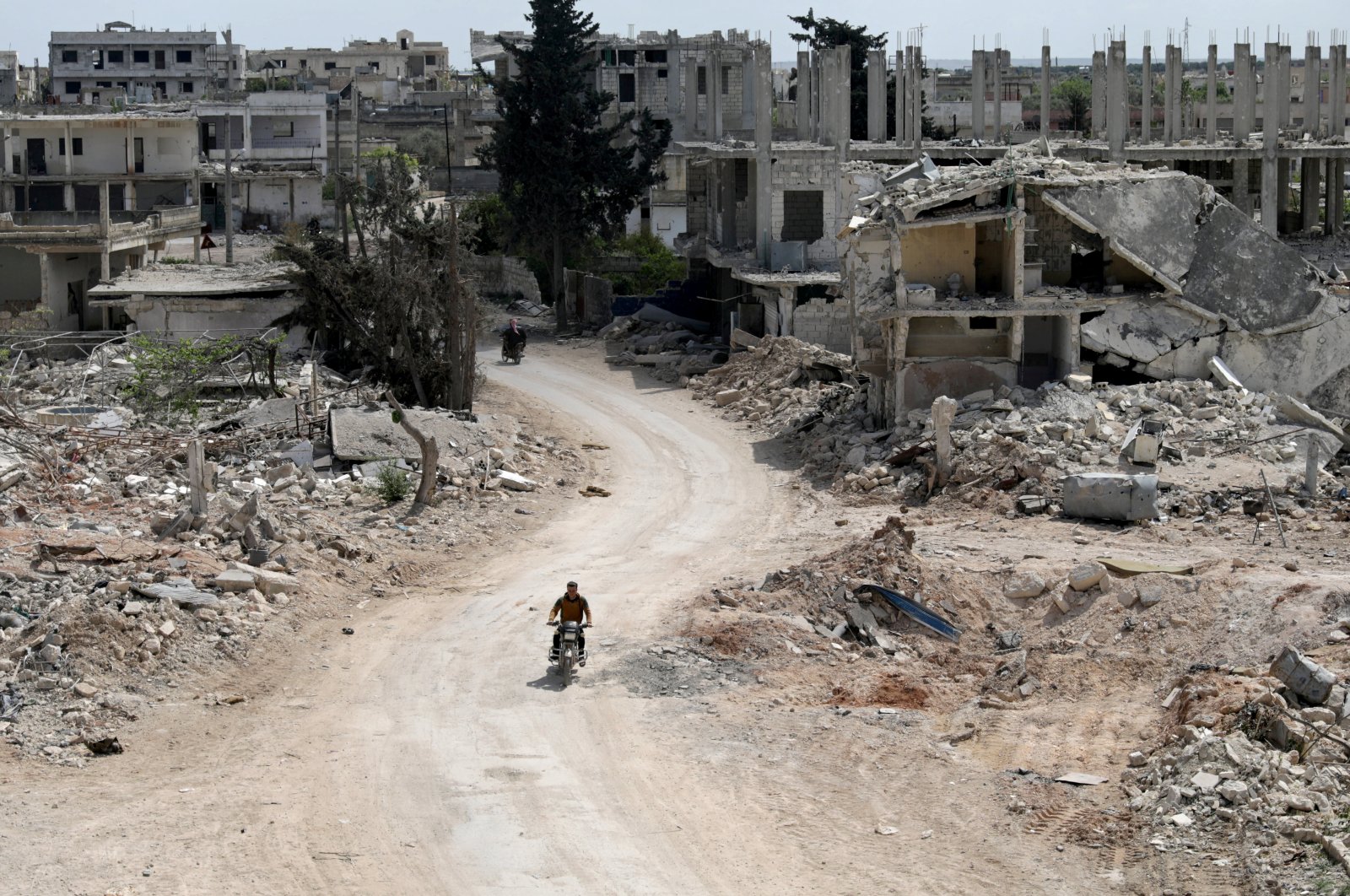 The Russian and Chinese action was "cynical and a crime against humanity," said Jurgen Hardt, foreign policy spokesman for the Christian Democrats (CDU/CSU) parliamentary group in the German Bundestag, in a statement.

The MP called on Russia and China "to give up their vetoes and finally clear the way for continued humanitarian aid to the Syrian population."

"Russia's President Putin and China's President Xi are personally responsible for the suffering of the people of Syria," added Hardt, whose country is chairing the U.N. Security Council this month.

Moscow and Beijing on Tuesday vetoed a U.N. Security Council resolution to extend aid deliveries from Turkey to Syria, which the U.N. says is critical to saving millions of lives.

U.N. Secretary-General Antonio Guterres's spokesman Stephane Dujarric said before the vote that cross-border access is "vital to the wellbeing of the civilians in northwest Syria... Lives depend on it."

The remaining 13 Security Council members voted in support of the resolution drafted by Germany and Belgium.

The Security Council is now scheduled to vote on a Russian motion to approve one Turkish crossing for aid access for six months.

Aid supplies-both from the U.N. and Turkish groups-go regularly from a Turkish border crossing into Syria to the south.