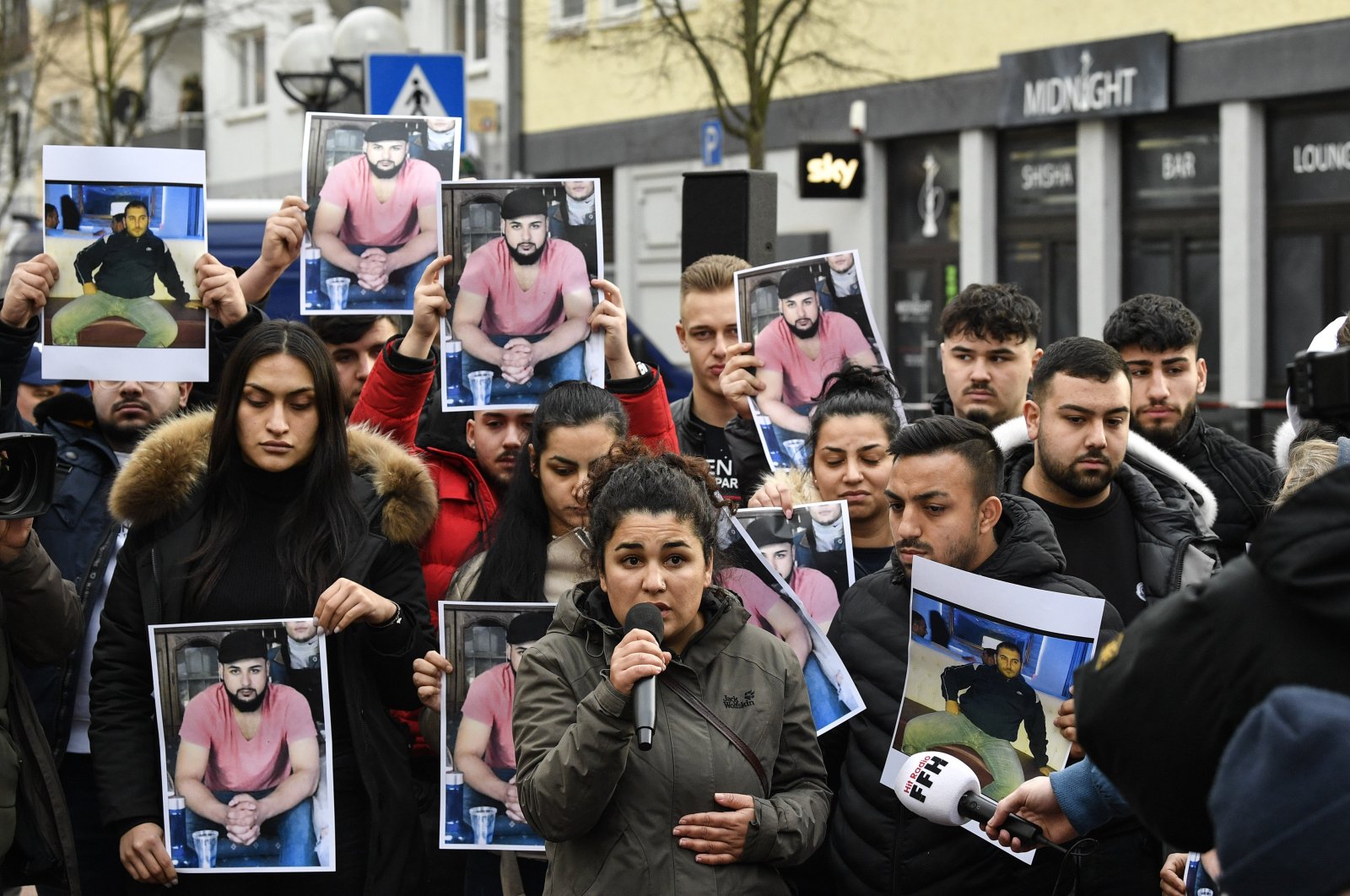 Germany’s government has so far paid 1.09 million euros ($1.13 million) to relatives of those who lost their lives during a racist terror attack in the city of Hanau.

It was reported by the German press based on the information obtained from the Interior Ministry, 105,000 euros were paid to each victims’ relatives.

According to a legal regulation adopted in 2010, victims of racist or terrorist attacks are paid compensation in Germany. Since 2011, the German government has agreed to pay 668 claims by people who were victimized by far-right attacks. A total of 7.7 million euros have been paid under these payments between the years 2011 and 2020.

Germany was rocked by two shootings carried out by Tobias Rathjen, a terrorist harboring racist views. Rathjen stormed into two shisha bars and fatally shot nine people of foreign descent, including five Turks, during the Feb. 19 attack in the center of Hanau. The 43-year-old then returned home and killed his 72-year-old mother and himself. He had disseminated woolly thoughts, abstruse conspiracy theories and racist views online.

Racist attacks targeting Muslims or immigrants increasingly make the headlines as white supremacists become more efficient in an age where their ideals, or at least parts of them, are going mainstream. Recent reports show that criminal offenses inspired by both far-right and far-left ideas rose in Germany in 2019, an annual domestic intelligence report released by the Interior Ministry showed last week.

Chancellor Angela Merkel's government was forced to act last year on right-wing political violence after the killing of a pro-immigration politician and an attack on a synagogue and a kebab shop by an anti-Semitic gunman, which left two dead. The government imposed tougher rules on gun ownership and stricter monitoring of hate speech online, responding to a rise in hate crime.