Germany's Maas calls for thaw in Turkey-Greece tensions in Mediterranean 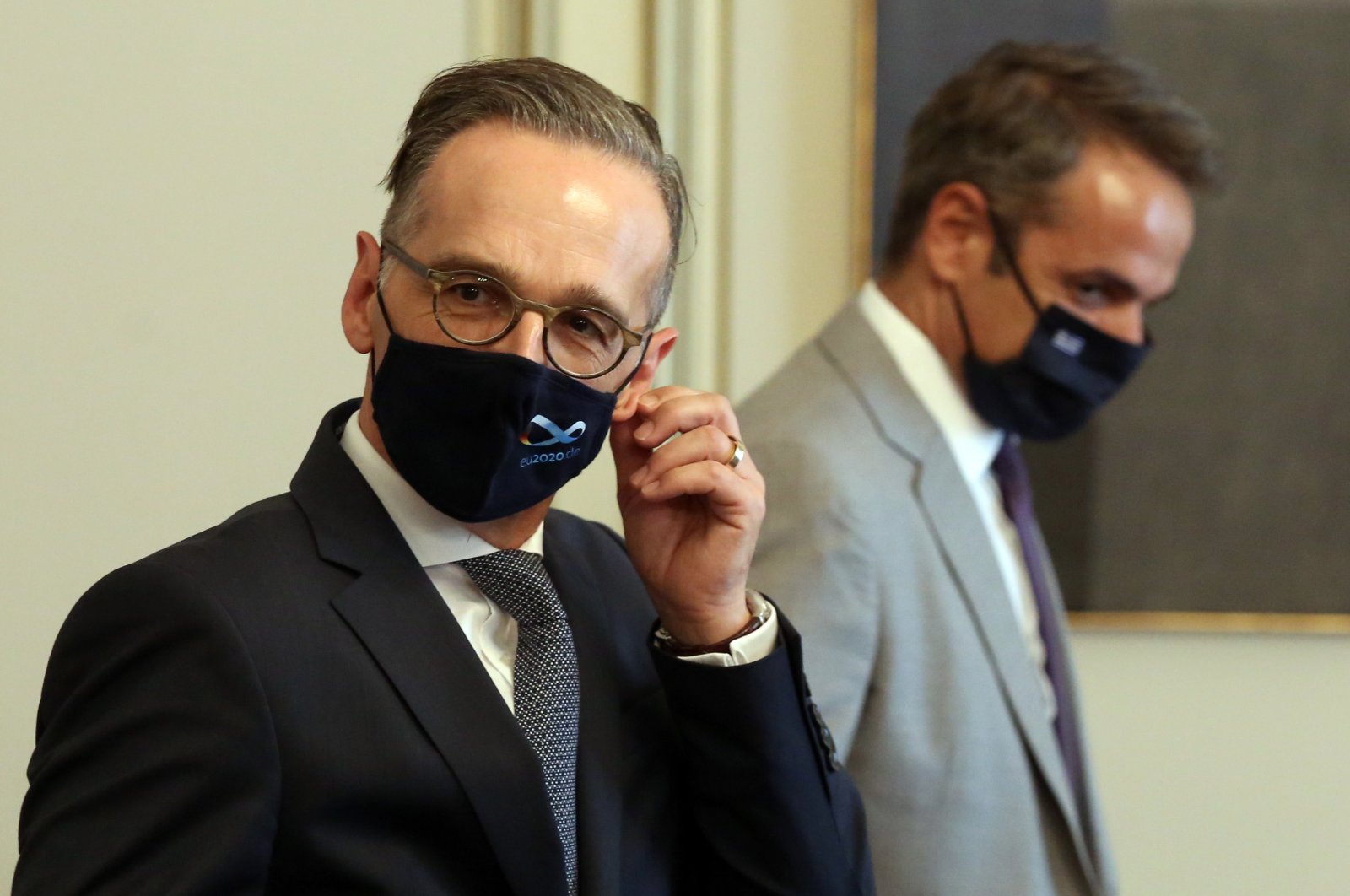 German Foreign Minister Heiko Maas Tuesday called for direct dialogue between Turkey and Greece, ahead of his visit to the two countries.

Disputes surrounding the gas deposits in the Eastern Mediterranean can only be solved through dialogue and on the basis of international law, Maas said.

"The tension is not just affecting the relationship between the EU and Turkey. A further escalation can damage all sides," he added.

Maas said the windows for dialogue should not be closed but opened further between Turkey and Greece. "To achieve this, we need steps toward easing of tensions and to initiate direct discussions instead of new provocations. We want to support this as much as we can," he added.

"The current situation in the eastern Mediterranean is equivalent to playing with fire," Maas further stated in Athens. "Every little spark can lead to catastrophe."

Maas, who will also hold talks with Turkish officials in the hope of de-escalating the situation, said Germany and its EU partners stood alongside Greece in its dispute with Turkey.

Maas' visit to Ankara and Athens comes ahead of a meeting of European Union foreign ministers later this week, in which the latest tensions in the Eastern Mediterranean will be discussed.

After meeting with Greek Premier Kyriakos Mitsotakis and his Foreign Minister Nikos Dendias, Maas will head to Ankara to meet his Turkish counterpart Mevlüt Çavuşoğlu.