Germany's Merkel calls on parties in Libya to reach cease-fire 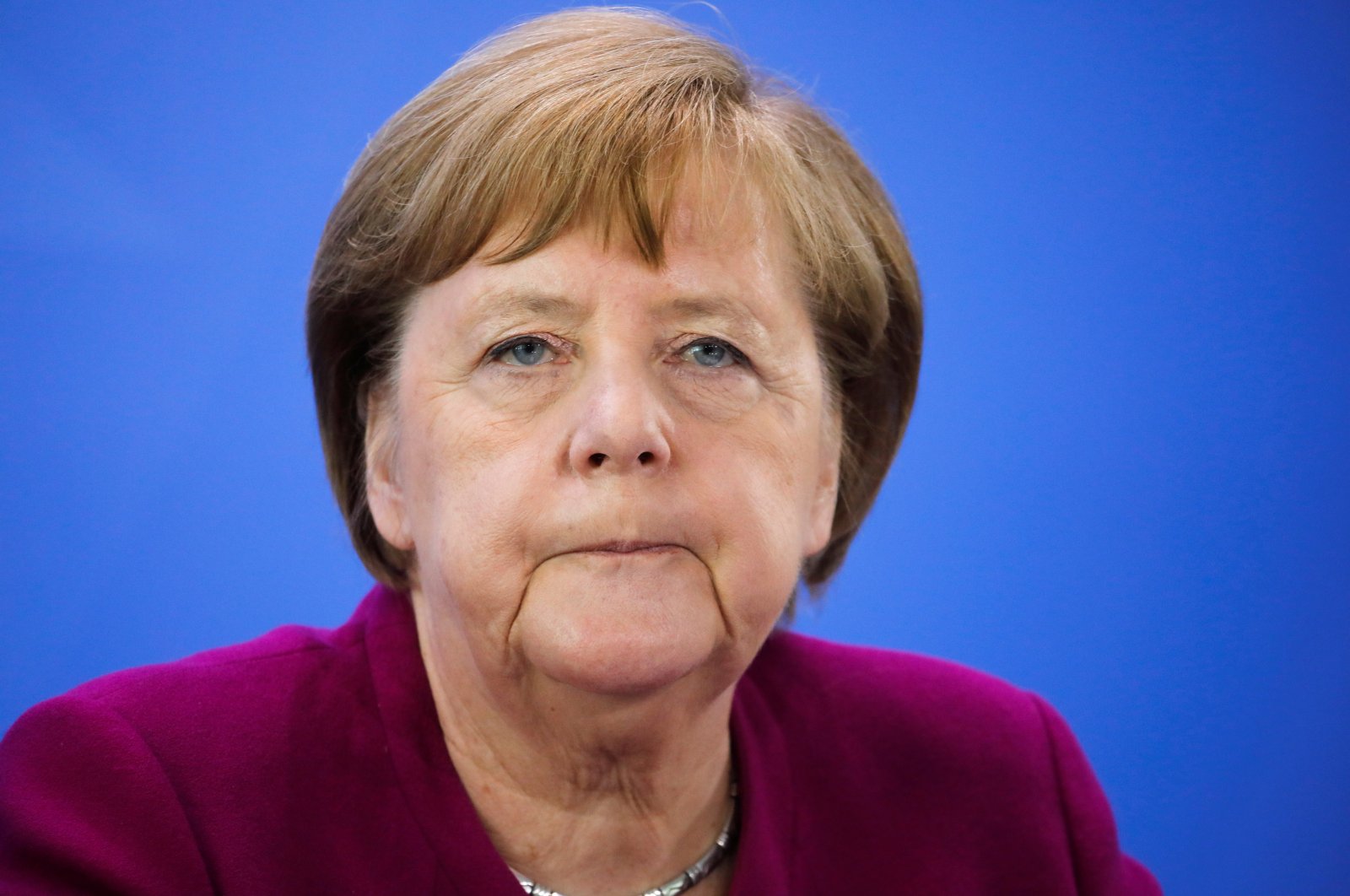 German Chancellor Angela Merkel briefs the media after a meeting with German federal state governors at the Chancellery in Berlin, Germany, May 27, 2020. REUTERS
by Anadolu Agency May 27, 2020 9:40 pm
RECOMMENDED

German Chancellor Angela Merkel on Wednesday renewed her call for a cease-fire in Libya and to resume political talks for a settlement in the war-torn country.

Delivering a speech on foreign policy at Konrad Adenauer Foundation, Merkel underlined that Africa and developments in Libya would remain important topics for Berlin, during its six-month European Union presidency starting July.

"Developments in Libya in recent weeks have shown that there is a chance for stability in the country only if the parties obey the cease-fire plan brokered by the U.N. and return to the negotiating table," she stressed.

Merkel hosted in January an international peace conference in Berlin to support the U.N.'s efforts for a cease-fire in Libya.

But her efforts failed to make any progress amid continued military attacks of putschist Gen. Khalifa Haftar, who enjoyed support from several countries, including the United Arab Emirates, Egypt, France, and Russia.

Libya's internationally recognized government, also known as the Government of National Accord, has been under attack by Haftar's forces since April 2019, with more than 1,000 killed in the violence.

In March, the Libyan government launched Operation Peace Storm to counter attacks on the capital, and recently regained strategic locations, including the al-Watiya airbase, in a major blow to Haftar's forces.

Libya has been torn by civil war since the ouster of late dictator Moammar Gadhafi in 2011. Libya's new government was founded in 2015 under an U.N.-led agreement, but efforts for a long-term political settlement failed due to the military offensive by Haftar's forces.