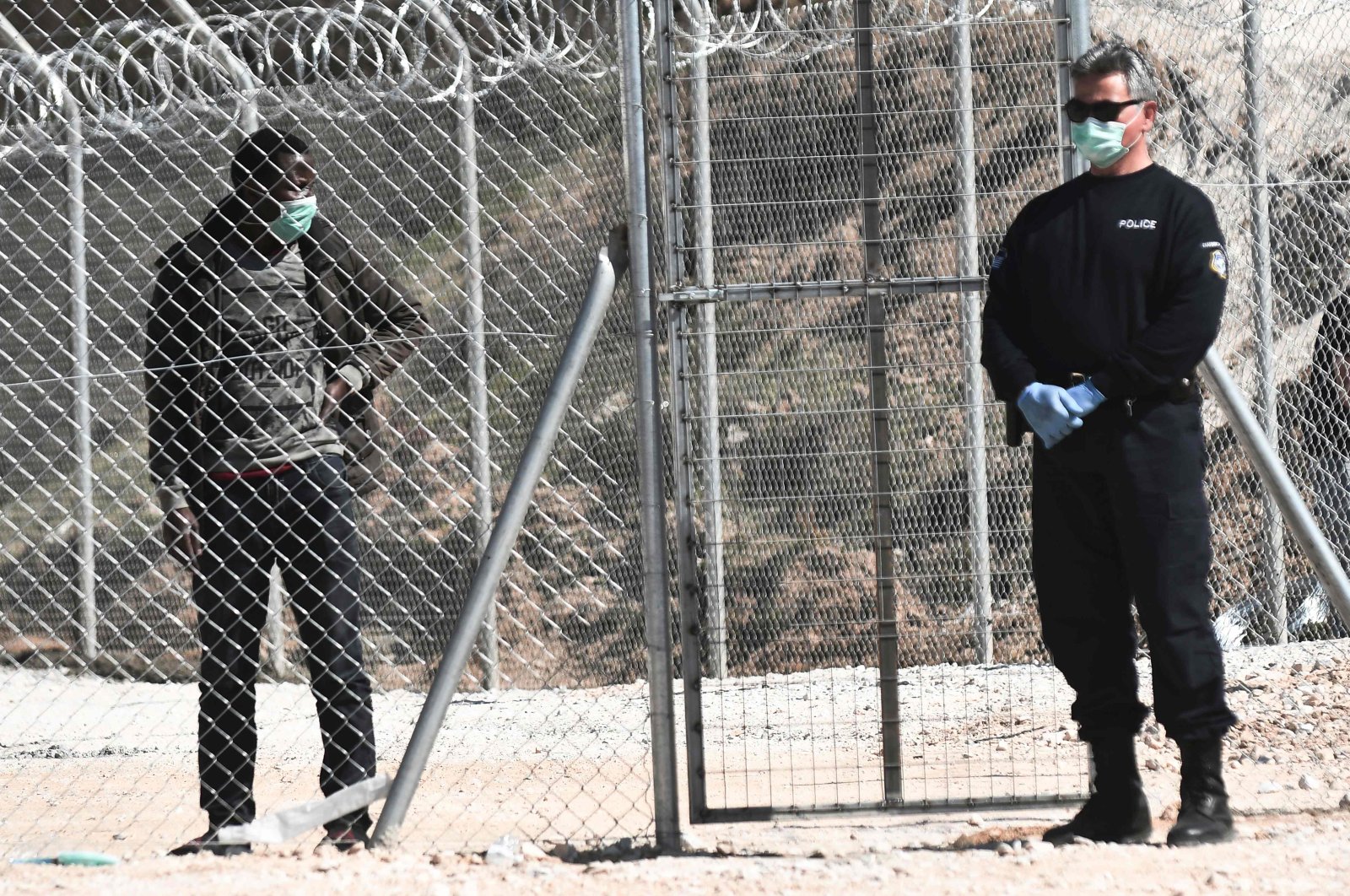 Greece has extended a coronavirus lockdown on its overcrowded migrant camps for a further two weeks in response to concerns that migrants' rights could be eroded by anti-virus restrictions.

"For residents of the reception and identification centers across the country, measures against the propagation of the COVID-19 virus are extended" until June 21, the country's official Government Gazette said.

More than 33,000 asylum-seekers and migrants live in the five camps on the Aegean islands, with a total capacity of 5,400 people, and some 70,000 in other facilities on the mainland.

While no known deaths have been recorded in the camps due to COVID-19 and only a few dozen infections, the measures have since been extended a number of times.

Rights groups have expressed concern that migrants' rights could be eroded by the anti-virus restrictions.

Massive virus screening in the camps only started in early May.

The new extension to the lockdown on the camps comes after Greek Prime Minister Kyriakos Mitsotakis unveiled a new tourism campaign, saying: "We are opening Greece's windows and doors to the world gradually but with optimism."

Greece has announced a "transition phase" between June 15 and 30, during which airports in Athens and Thessaloniki will again receive regular passenger flights.

Other regional and island airports are to open on July 1.

Greece plans to impose a quarantine of between seven and 14 days on travelers from only the hardest-hit areas as identified by the European Union Aviation Safety Agency (EASA).

However, sample tests will also be carried out at entry points for epidemiological purposes.

Greece appears to have fared better than most of its European partners in the coronavirus pandemic, with 180 deaths and only 2,980 cases.

It was quick to introduce strict confinement measures on migrant camps on March 21 and imposed a more general lockdown on March 23.