Greece open for talks on maritime borders with Turkey 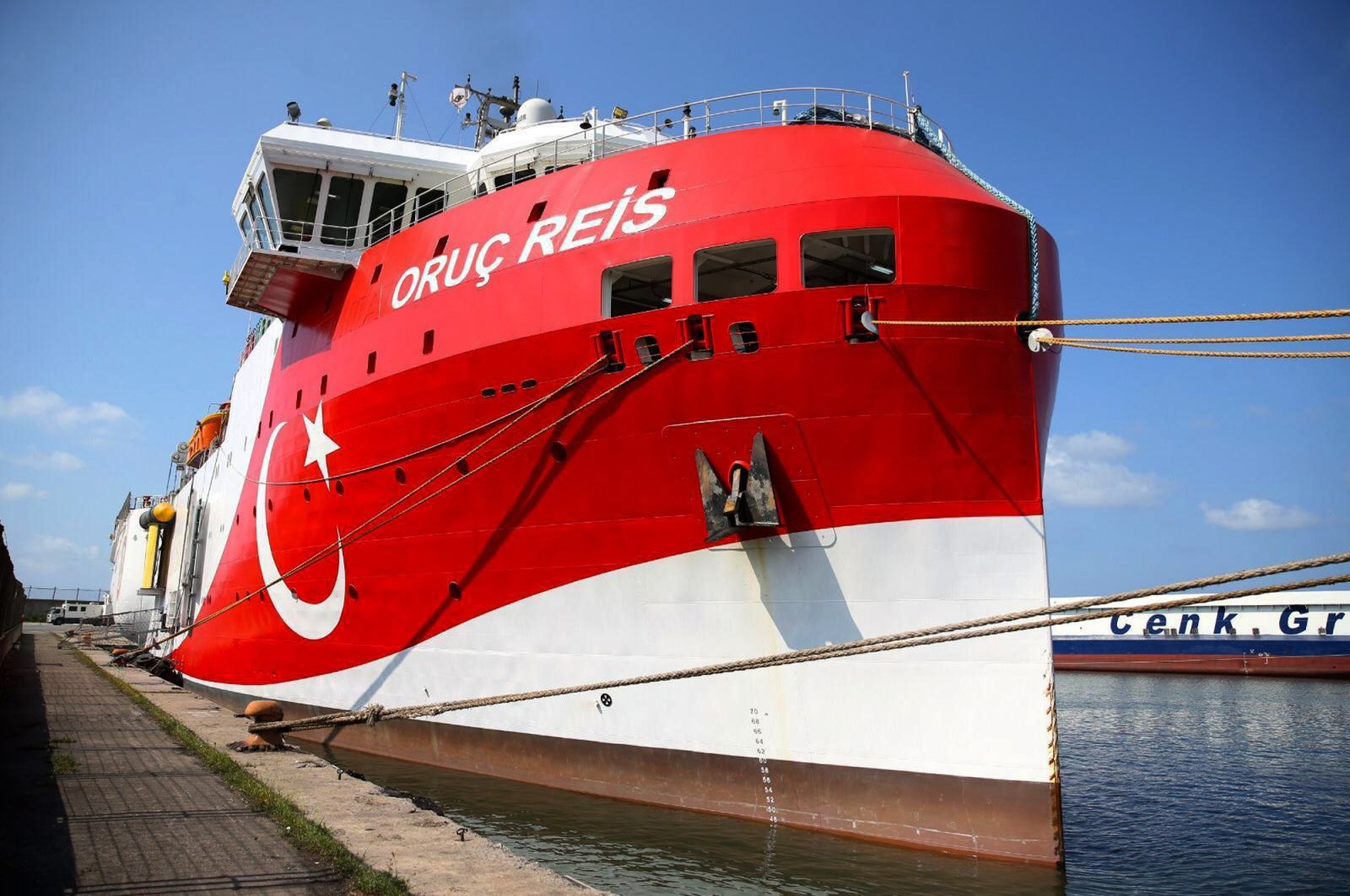 Greece is looking to hold talks on the delimitation of its maritime boundaries with Turkey, an official said Thursday.

At a weekly news conference in Athens, government spokesman Stelios Petsas stressed the importance of open communication channels with Turkey, especially when tensions escalated, referring to the Aegean and Eastern Mediterranean regions.

He added that Greek Prime Minister Kyriakos Mitsotakis held a phone call with Greek Cypriot leader Nicos Anastasiadis over the arrival of Turkish seismic vessel, Barbaros Hayrettin Pasa, to the Turkish Cypriot side of the island.

In 1974, following a coup aimed at the annexation of Cyprus by Greece, Ankara intervened as a guarantor power. In 1983, the TRNC was founded.

The decades since have seen several attempts to resolve the Cyprus dispute, all failing. The latest, held with the participation of the guarantor countries – Turkey, Greece and the UK – came to an end without any progress in 2017 in Switzerland.