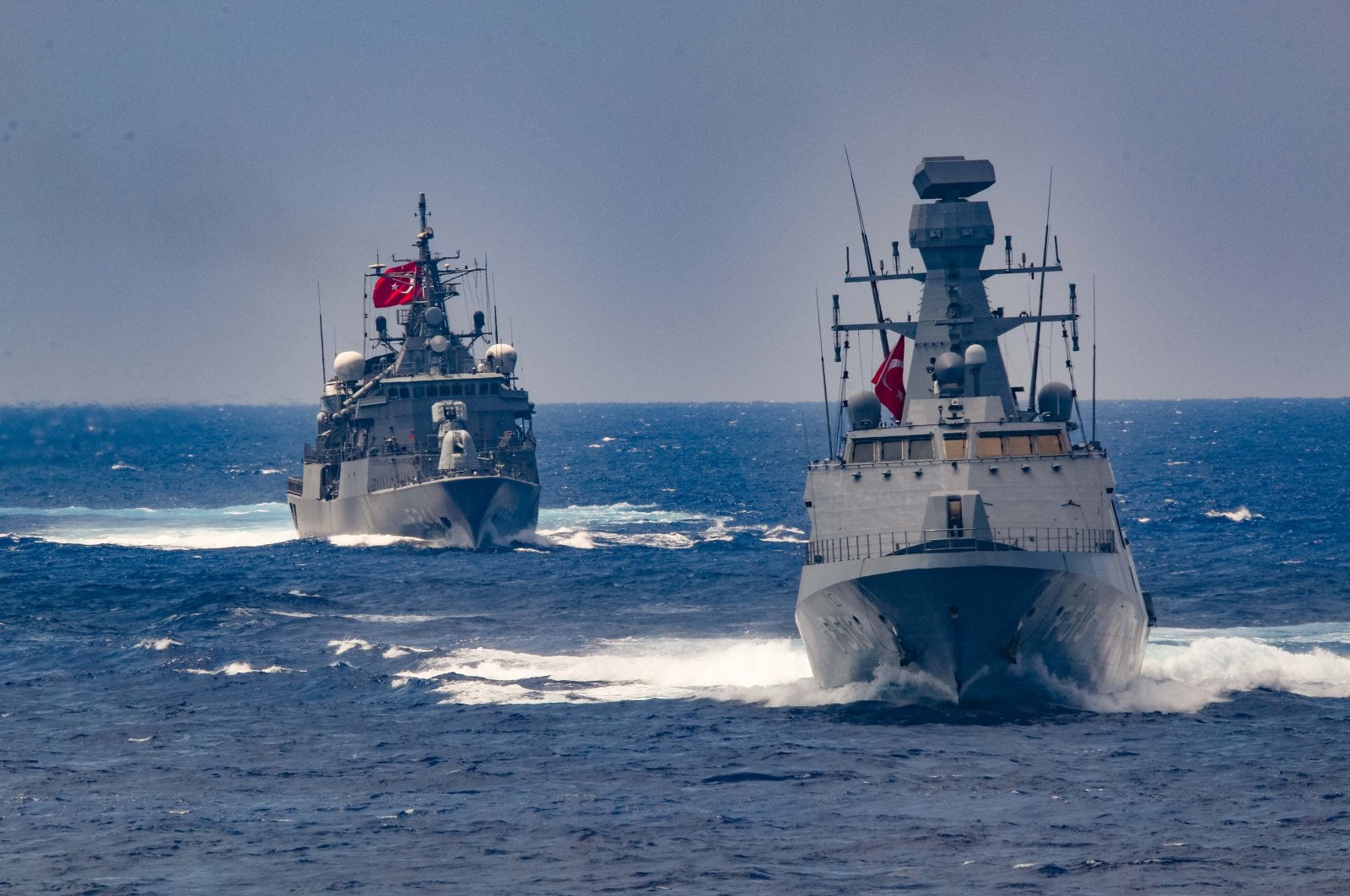 Greece has made dozens of territorial violations in the month of October, Turkey's National Defense Ministry said in a statement Saturday.

According to the ministry, 42 airspace and seven territorial water incursions as well as 15 aerial harassment incidents were recorded last month.

"Although we always express that we respect the borders and rights of our neighbors, that we stand for peace, friendship, good neighborly relations and cooperation in all our relations, Greece continues to carry out activities that increase tension," the statement said.

The ministry also noted that legally demilitarized Greek islands in the Aegean Sea were visited by Greece's military vessels 192 times.

"The declaration of a (military) training ground that includes the demilitarized island of Samothrace in the Northern Aegean in violation of international agreements and violation of (Turkish) territorial waters by the training ground boundary is a clear indication of Greece's provocative attempts to escalate the tension," the statement added.

Tensions have been running high for months in the Eastern Mediterranean as both Turkey and Greece have been conducting military maneuvers in the area.

The country has been firm in declaring that Ankara and the Turkish Republic of Northern Cyprus (TRNC) have rights in the region. Ankara earlier said energy resources near the island of Cyprus must be shared fairly between the Greek Cypriot administration and the TRNC – which has issued Ankara's state oil company Turkish Petroleum (TPAO) with a license for exploration.

Both countries have called on their allies for support, urging the international community to mediate between them.