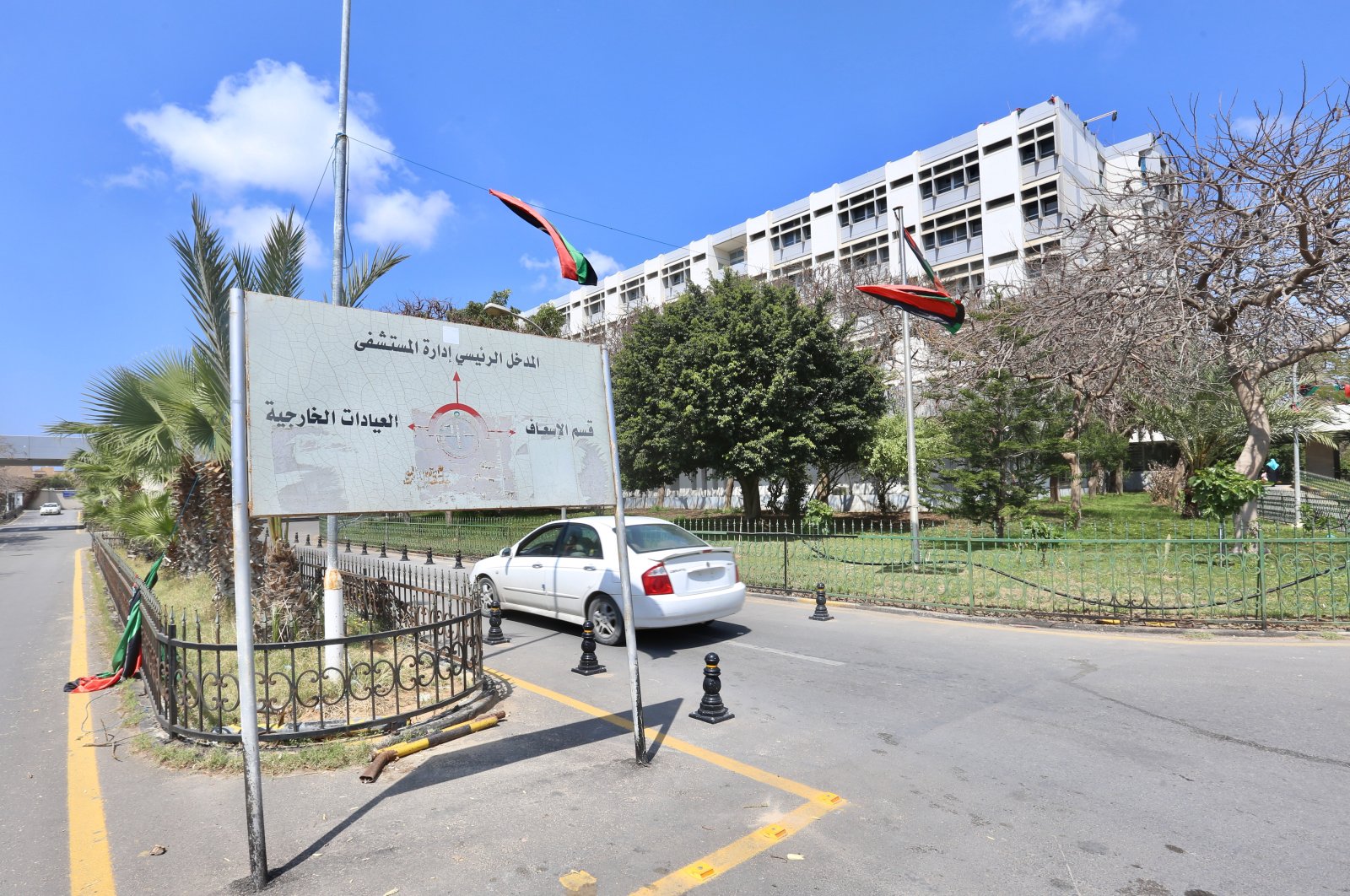 The attacks on vital medical facilities needed to fight the coronavirus pandemic by forces loyal to putschist Gen. Khalifa Haftar continued for a second consecutive day, health authorities of the U.N.-recognized Government of National Accord (GNA) said Tuesday.

A barrage of Grad rockets hit Tripoli’s Al-Khadra Hospital, where over 300 patients were being treated, including two for COVID-19, the disease caused by the coronavirus, and many for shrapnel wounds and burns from bombs.

The assault, sharply condemned by the United Nations, wounded a Bangladeshi medical worker Monday and forced a group of patients to evacuate when missiles hit part of the maternity unit and the power system failed, said Tripoli health ministry official Amin al-Hashemi. Patients with chronic illnesses continued to be evacuated Tuesday.

In recent weeks eastern-based forces under the command of warlord Haftar have escalated their yearlong siege on the capital, despite appeals for a cease-fire so authorities can focus their resources on the pandemic. Their attack on Al-Khadra was the third such strike on a Tripoli medical facility over the past month

Emptying the wards as the bombs fell required a major logistical effort that put seriously ill people at risk, al-Hashemi added. The coronavirus patients remained isolated during their transfer to a safer facility.

Three civilians were wounded as shells crashed into cars and houses in the surrounding neighborhood of Abu Salim.

“At a moment when people in Libya needed nothing more than a safe home and functioning medical facilities, we received the news of yet another attack on a hospital,” the U.N. Office for the Coordination of Humanitarian Affairs (OCHA) Coordinator for Libya Yacoub El Hillo said in a written statement Monday.

Highlighting that this act was a clear violation of international humanitarian law, Hillo said: “I am appalled to have learned that heavy shelling hit Tripoli’s Al-Khadra General Hospital today, injuring at least one health worker and damaging the fully functioning medical facility.”

“The repeated calls by the United Nations and the international community for a cessation of hostilities have only been met with complete disregard and intensified fighting. This is unacceptable at a time when health care and health workers are vital in our fight against a global pandemic,” the U.N. coordinator added.

The 400-bed Al-Khadra hospital was one of the potential COVID-19 assigned health facilities.