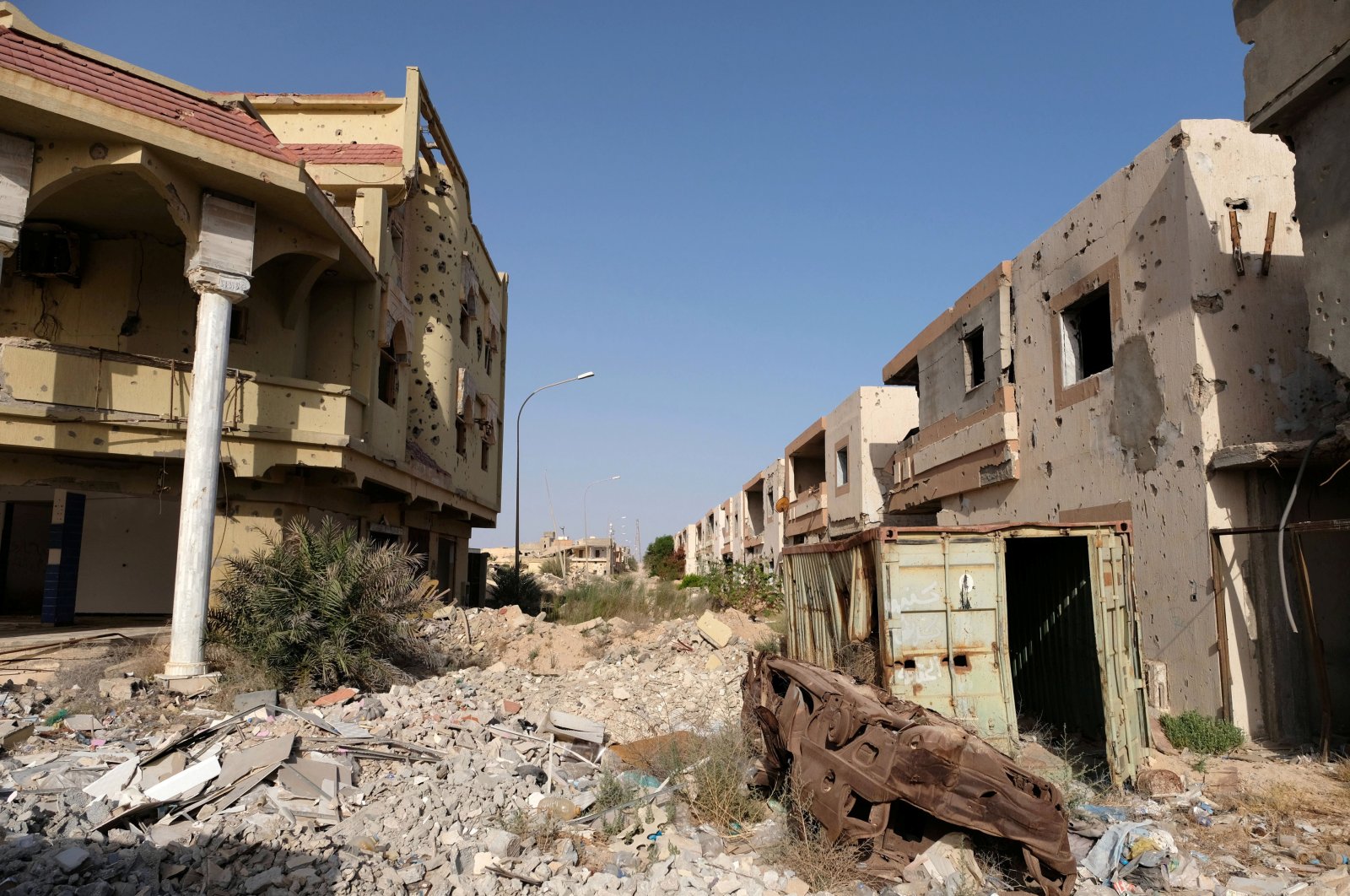 The eastern-based illegitimate forces loyal to putschist Gen. Khalifa Haftar in Libya on Tuesday killed a civilian in the country’s strategic city of Sirte.

As Anadolu Agency (AA) reported, Haftar forces attempted to detain some people from a local tribe in the city. When the members of the tribe resisted, a civilian was killed by the militia.

Haftar’s forces are known for their oppressive practices against the local people. The U.N. Support Mission in Libya (UNSMIL) also expressed their concern Tuesday about the intervention of a militia loyal to Haftar in the local election process in Traghen, which is a small town in the Murzuk Desert in southwest Libya.

Releasing a statement on their Facebook page, the UNSMIL said that the elections for municipal councils are the essence of local democracy.

“We are deeply disturbed that the election process in Traghen. has been disrupted by an armed group from the Libyan National Army,” it said.

Underlining that electing local council members is a basic human right for people anywhere, the statement called on all sides in Libya to adhere to international law and support the democratic process in the country.

Oil-rich Libya was thrown into chaos after veteran dictator Moammar Gadhafi was ousted in a 2011 NATO-backed uprising. Rival administrations and militias have been vying for power ever since, increasingly drawing in foreign countries and threatening the region's stability.

Haftar launched an offensive to seize Tripoli from the internationally recognized legitimate Government of National Accord (GNA) in April 2019 but was beaten back.

Fighting has stalled around the central Mediterranean port of Sirte, the gateway to Libya's eastern oil fields and export terminals, and to the key Jufra air base to the south. Sirte lies roughly halfway between Tripoli in the west and Libya's second city Benghazi in the east.

Turkey and Qatar have backed the GNA, while the UAE, Egypt and Russia support Haftar, who is also suspected of receiving French backing.