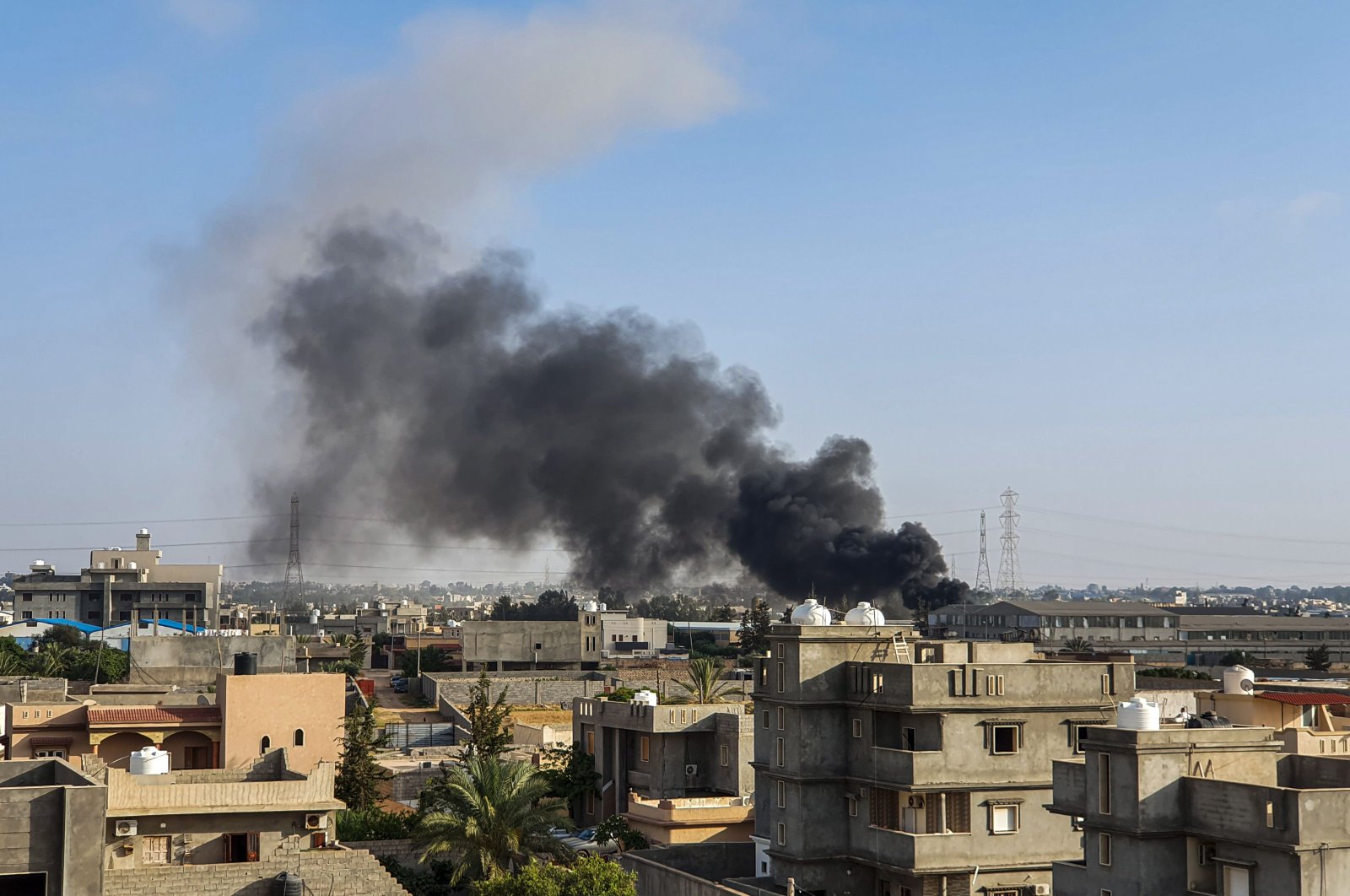 In a statement on social media, Abu Salim Municipality said no one was killed or injured in the attack as the schools were empty at the time.

On Feb. 27, the U.N.-recognized Government of National Accord (GNA) said 21 civilians were killed and 31 wounded amid a relentless military campaign by Haftar's forces that indiscriminately targeted civilian areas.

Although a cease-fire was reached on Jan. 12, forces loyal to Haftar have repeatedly violated the truce.

Since the ouster of late ruler Moammar Gadhafi in 2011, two seats of power have emerged in Libya: Haftar in eastern Libya supported mainly by Egypt and the United Arab Emirates, and the GNA in Tripoli, which enjoys U.N. and international recognition.