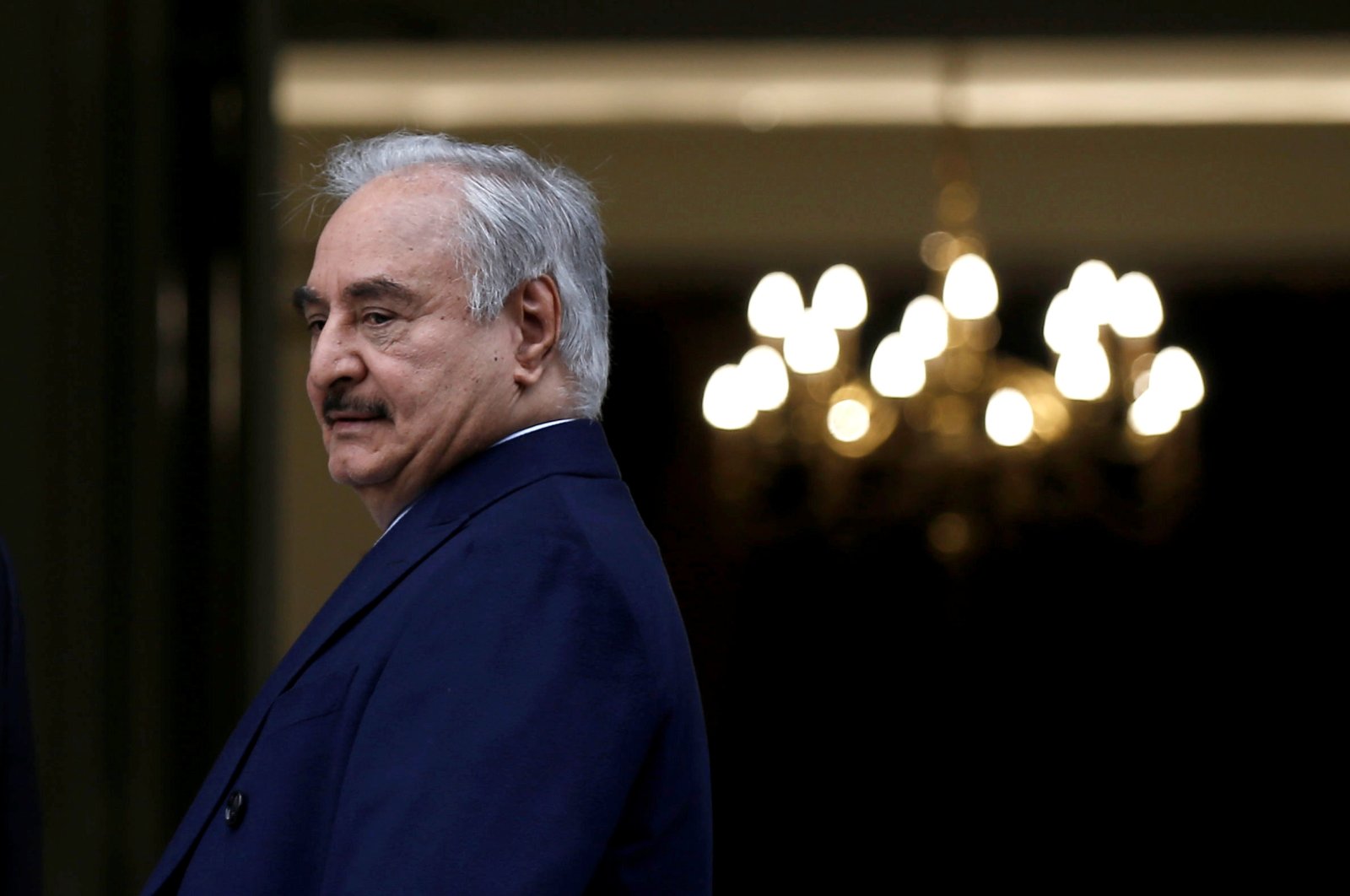 A Moroccan expert on Wednesday said putschist Gen. Khalifa Haftar is the main obstacle to reaching a Libyan settlement as he still sticks to the path of military aggression.

"The biggest obstacle to reach a political agreement in the Libyan dialogue in Morocco is Gen. Khalifa Haftar and his supporters who insist on the military solution," said Salman Bunaman, a political science expert at Sidi Mohamed Ben Abdellah University.

On Sunday, Libyan unofficial consultation talks kicked off in the Moroccan city of Bouznika between delegations representing Libya's High Council of State and the Tobruk-based parliament.

"There are attempts to impede the Moroccan efforts to reach an agreed settlement between the Libyan rivals," Bunaman said.

There are countries that do not want to reach an agreement as they look for prolonging the Libyan crisis for the benefit of Haftar, he added.

Morocco enjoys the respect of the Libyan parties and is accepted internationally as a neutral mediator in the Libyan crisis, the expert noted.

On Tuesday, both parties – the Libyan High Council of State and the Tobruk parliament – announced reaching understandings in the ongoing dialogue in Morocco on issues related to fighting corruption and ending the split in Libyan public institutions.

Despite these breakthroughs, the Libyan Army on Saturday said Haftar's militia violated the cease-fire for the fourth time in Sirte by bombarding the city with rockets.

Following the recent gains of the Libyan Army against Haftar, diplomatic efforts are underway to resume a political process in the country.