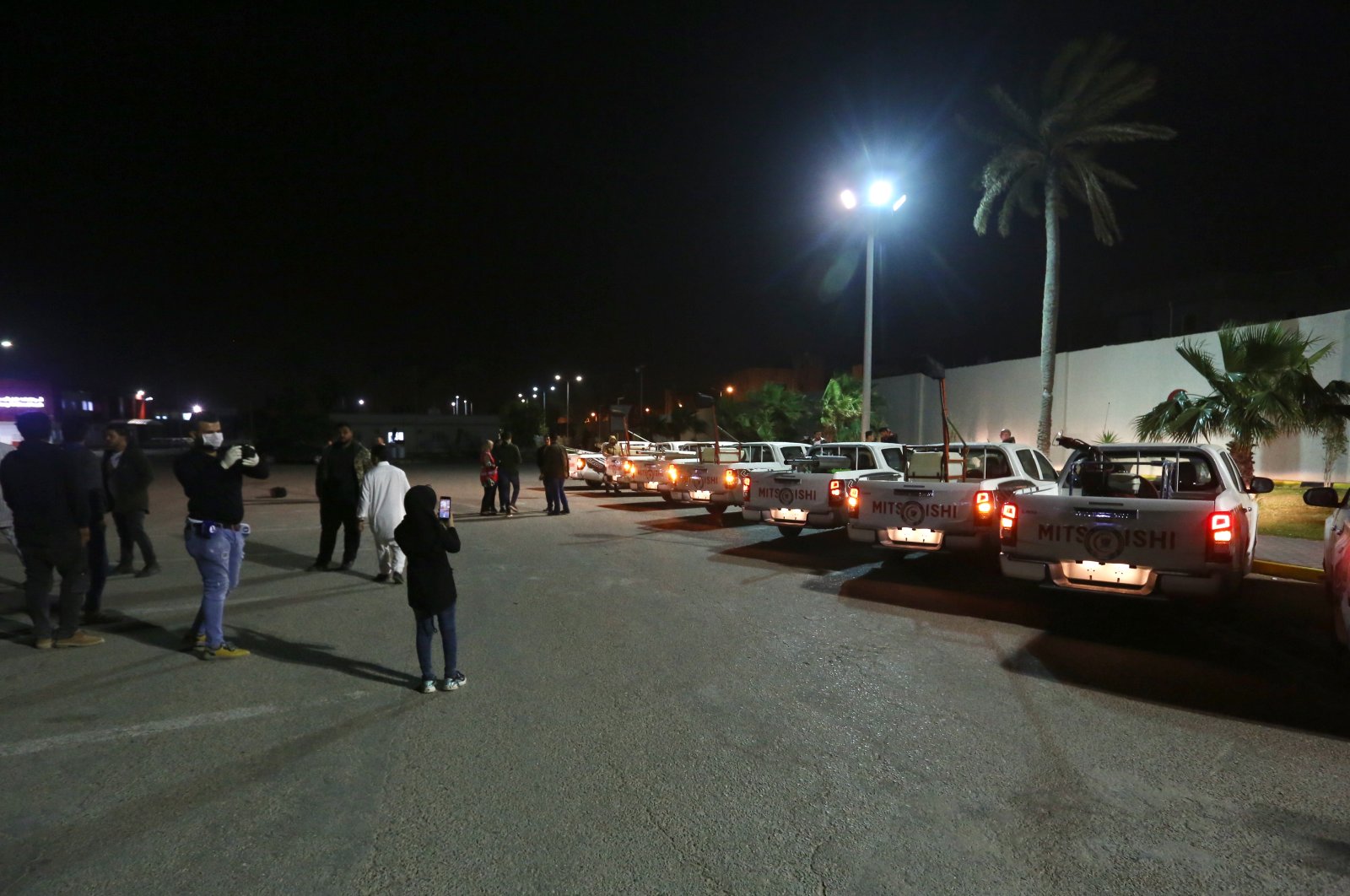 A rocket attack by putschist Khalifa Haftar's forces killed one person and injured two children from the same family near the Libyan capital Tripoli on Sunday, said the country's U.N.-recognized Government of National Accord (GNA). This latest attack came after a fragile cease-fire was agreed upon just a day earlier, once again raising questions about its feasibility.

Haftar militia rockets hit a house in Ain Zara, south of the capital, members of the Volcano of Rage Operation said in a statement. The operation is affiliated with the GNA.

Ahmed al-Mismari, spokesman for the Haftar militias, yesterday welcomed a humanitarian cease-fire proposed by the U.N. and European countries over the coronavirus. Its forces, however, continue their attacks.

U.N. Secretary-General Antonio Guterres has welcomed positive responses from Libya’s warring parties to calls for a humanitarian pause in fighting to allow authorities to respond to the public health challenge posed by the coronavirus pandemic on Saturday.

According to media reports, fear of the new coronavirus is widespread in Libya, and in response, the Libyan Presidential Council of the GNA announced a 6 p.m.-to-6 a.m. nightly curfew across country starting March 22 over concerns about a possible outbreak. According to the GNA health ministry, there are no coronavirus cases in Libya yet.

This past week, the U.N. Mission in Libya and a large number of international groups called on the opposing parties to declare an immediate humanitarian pause in hostilities and halt the transfer of military equipment and personnel into the country to enable a response to the pandemic.

“Given the already dire humanitarian situation in Libya and the possible impact of the COVID-19 pandemic, the secretary-general calls on the parties to join forces to address the threat and to ensure unhindered access of humanitarian aid throughout the country,” U.N. spokesman Stephane Dujarric said.

The conflict in Libya erupted between the two rival factions that emerged following the ousting of late ruler Moammar Gadhafi in 2011 – namely, eastern-based Haftar and the GNA in Tripoli. Haftar is primarily supported by Egypt and the United Arab Emirates, while the GNA in Tripoli enjoys U.N. and international recognition. Although a cease-fire was reached on Jan. 12, following U.N.-led diplomatic negotiations for a peaceful political solution, forces loyal to Haftar have repeatedly violated the truce.