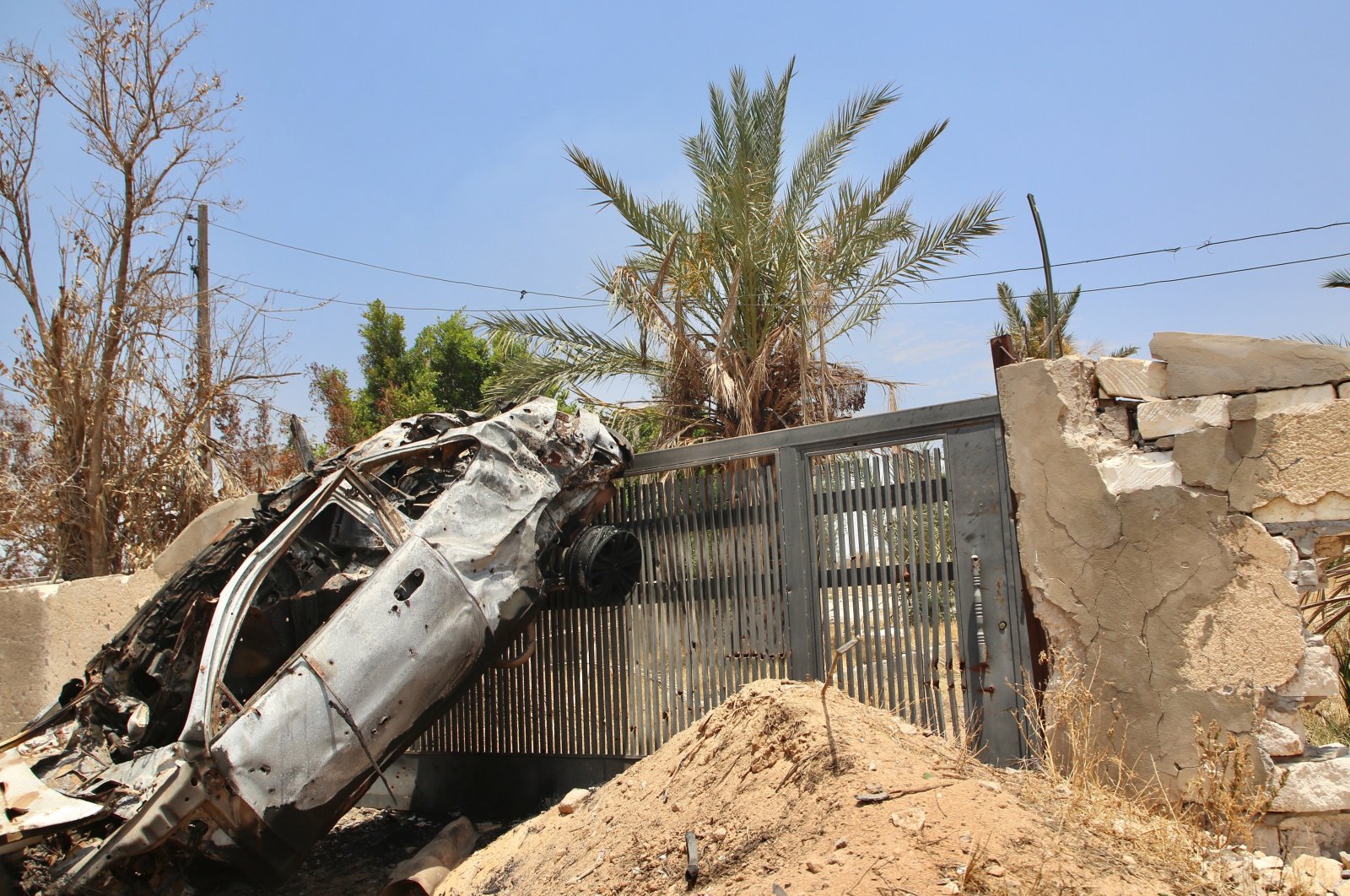 Egypt and the United Arab Emirates said they welcomed an announcement that warring factions in Libya, namely the official government and putschist Gen. Khalifa Haftar, had agreed to resume cease-fire negotiations under the United Nations.

The two countries have been the most prominent backers in recent years of eastern-based warlord Haftar, who has been waging an offensive to take control of the capital Tripoli since April last year, attacking the U.N.-recognized Government of National Accord (GNA) and causing the deaths of hundreds of Libyan civilians.

His military campaign against forces aligned with the internationally recognized government in Tripoli upended previous, U.N.-led efforts for a political settlement in Libya. The Libyan government has been under attack by Haftar's forces since April 2019, with more than 1,000 killed in the violence.

In recent weeks, the GNA has driven Haftar's Libyan National Army (LNA) out of several areas of the northwest and has shaken much of its foothold in the capital.

In a joint statement late Tuesday, the Egyptian and Emirati foreign ministries "called for parties to fully commit to the political process under the auspices of the United Nations and the Berlin Conference."

The Berlin conference in January resulted in efforts to reach a cease-fire, but that initiative had stalled before this week's announcement that parties were ready to resume talks.

Yet, the UAE’s statement is highly at odds with its actions on the ground in Libya since many U.N. and human rights reports have recently revealed that the country is aiding the warlord with illegal military support and mercenaries.

Human Rights Watch (HRW) in late April stated that an airstrike by the UAE on a biscuit factory south of Tripoli, on Nov. 18, 2019, killed eight civilians and injured 27 others.

None of the backers of the militia of putschist Gen. Haftar are in favor of a political compromise in Libya, Turkey's foreign minister said Wednesday.

"The Haftar side doesn't want a political solution in Libya, nor do the countries backing Haftar such as the UAE, Egypt and Russian-backed Wagner (Group) mercenaries," Mevlüt Çavuşoğlu said in a televised interview, adding that Haftar cannot win the ongoing conflict in Libya.

The UAE has also spent a fortune supporting Haftar, despite his failures. Although there has been an international arms embargo on the war-torn country in place since 2011, the Persian Gulf nation has been continually looking for ways to get heavy and strategic weapons to Haftar and his forces in eastern Libya to overthrow the government since 2014.