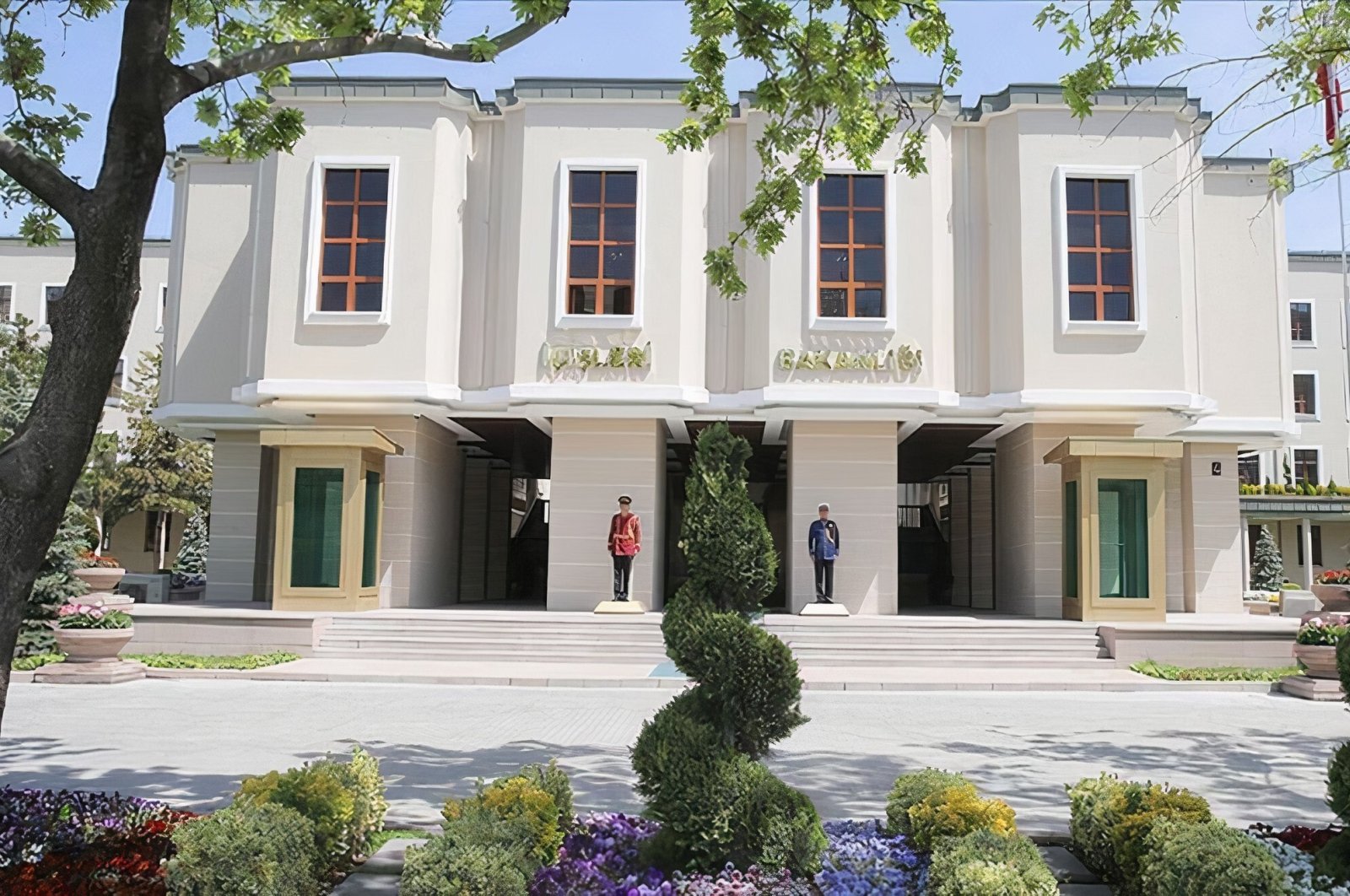 The Interior Ministry on Monday announced that it opened investigations on six municipalities after a scandal erupted in the eastern province of Malatya when 43 out of a group of 45 people who traveled to Germany in September 2020 for a trip arranged by the local municipality did not return.

The ministry has suspended the sending of public personnel to foreign countries by local administrations.

“It was determined that the municipalities of Balıkesir-Gömeç, Adıyaman-Gölbaşı, Burdur-Yeşilova, Yozgat-Yerköy, Şanlıurfa-Suruç, Ordu-Korgan have sent people abroad under the name of ‘dance shows,’ ‘culture tours,’ 'youth programs’ by regulating cooperation protocols with nongovernmental organizations,” the ministry statement said, adding that a civil inspector was appointed for the investigation.

“Service passports,” also known as “gray passports,” can be issued for people on official duty, and municipalities can request a passport for anyone who would take part on any official trip. It provides visa-free entry to various countries. Those sent to Germany by the district municipality of Yeşilyurt were apparently on a trip organized by a Hannover-based Turkish company, in association with a local nonprofit for environmental causes.

Malatya's Yeşilyurt Mayor Mehmet Çınar had announced earlier this week that a deputy mayor was fired over the incident and claimed it was that deputy who led a project involving travel abroad in cooperation with an association.

Germany is a popular destination both for those arriving from third countries to Turkey as illegal migrants, as well as wanted suspects of terrorist groups like the Gülenist Terror Group (FETÖ) and the PKK.

In 2017, an investigation was launched when a folk dance company’s trip to Hungary ended with 11 members leaving the country for asylum in the European country.