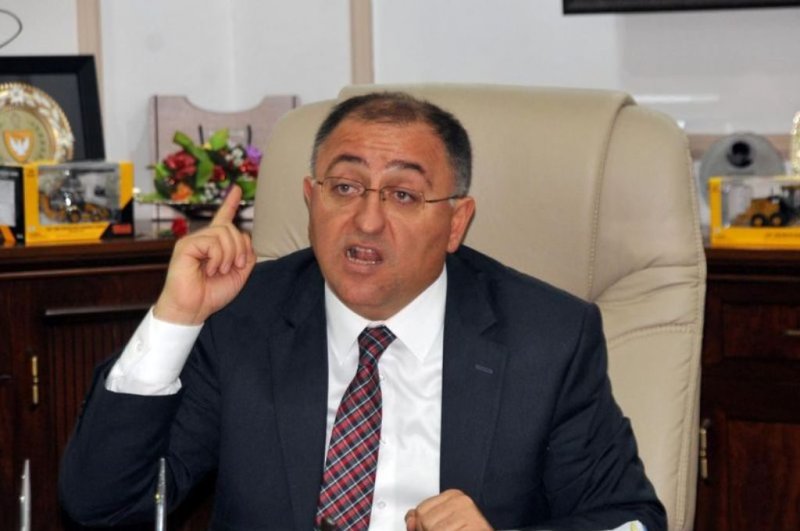 The Interior Ministry suspended Thursday the mayor of northwestern Turkey’s Yalova, Vefa Salman, on multiple charges of fraud and corruption.

Salman's deputy, Halit Güleç was also stripped of post on charges of aggravated fraud, forgery of official documents, corruption, abuse of confidence, embezzlement and other criminal conducts according to the related legislation, the Interior Ministry said in a statement.

The statement said civil inspectors found that the municipality's incomes were being transferred to an account normally used to collect taxes and fees and payments worth TL 11,428,000 ($1.85 million) were made to people the municipality did not owe any money to.