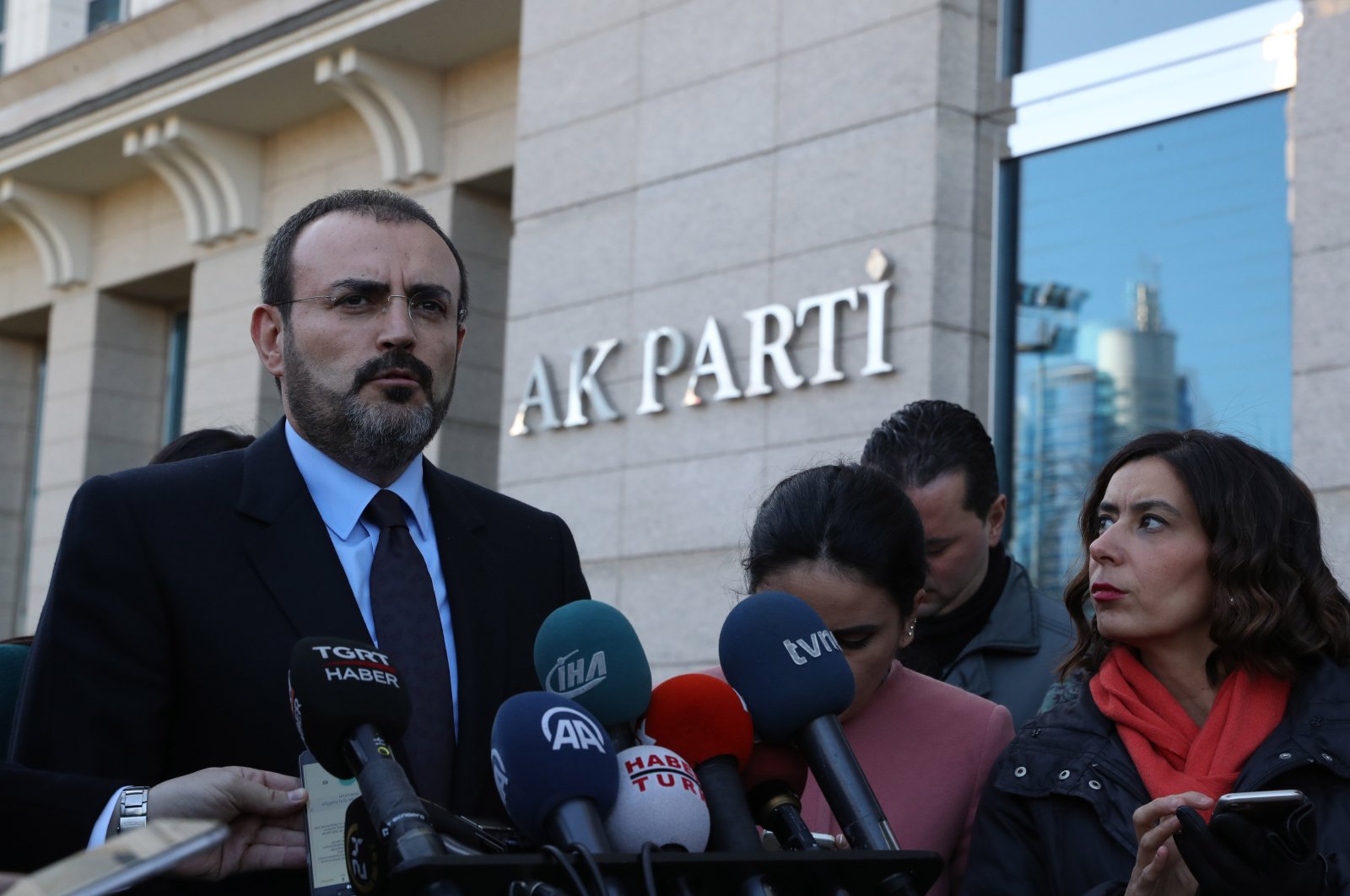 Justice and Development Party (AK Party) Deputy Chairman Mahir Ünal highlighted the importance of national and international solidarity during the coronavirus crisis, saying that it is crucial to overcome the pandemic.

Noting that the spirit of cooperation and solidarity have historically been a part of Turkey’s mission, Mahir said it was only natural for the country to launch a domestic campaign and also send supplies to countries hit by the virus.

Mahir told a live broadcast on A Haber news channel that people who oppose these campaigns have embraced a policy of conscious and strategic destruction.

“They try to make it seem as if the ‘We are Self-Sufficient’ campaign was launched because our state is in a state of weakness,” Ünal said, adding that the Turkish state is strong enough to provide for the needs of its people and send humanitarian assistance abroad.

President Recep Tayyip Erdoğan launched a fundraising campaign to help those affected by the outbreak, which has been receiving substantial support in just a few days.

Ünal noted that such international assistance and domestic solidarity initiatives are launched to coordinate sharing and aid in an organized manner and keep the spirit alive.

Italy has registered more deaths than anywhere else in the world and accounts for more than a third of all global fatalities from the virus.

Meanwhile, Spain has become the country with the fourth-highest number of infections in the world, surpassing South Korea.

The Spanish delegation to NATO also expressed gratitude to Turkey via their official Twitter account. "After Spain's request to NATO's EADRCC, a new supply to fight COVID-19 arrives from our ally Turkey," it said, referring to the Euro-Atlantic Disaster Response Coordination Centre (EADRCC).

On seeking funds from the International Monetary Fund (IMF), Ünal said critics urge Turkey to knock on the World Bank’s door, but Ankara will not make such a demand because it has learned bitter lessons from past experiences.

Around 80 countries, mostly emerging economies, have requested $20 billion in emergency loans from the IMF in the wake of the COVID-19 pandemic.