Islamophobia is a crime against humanity: Religious affairs head 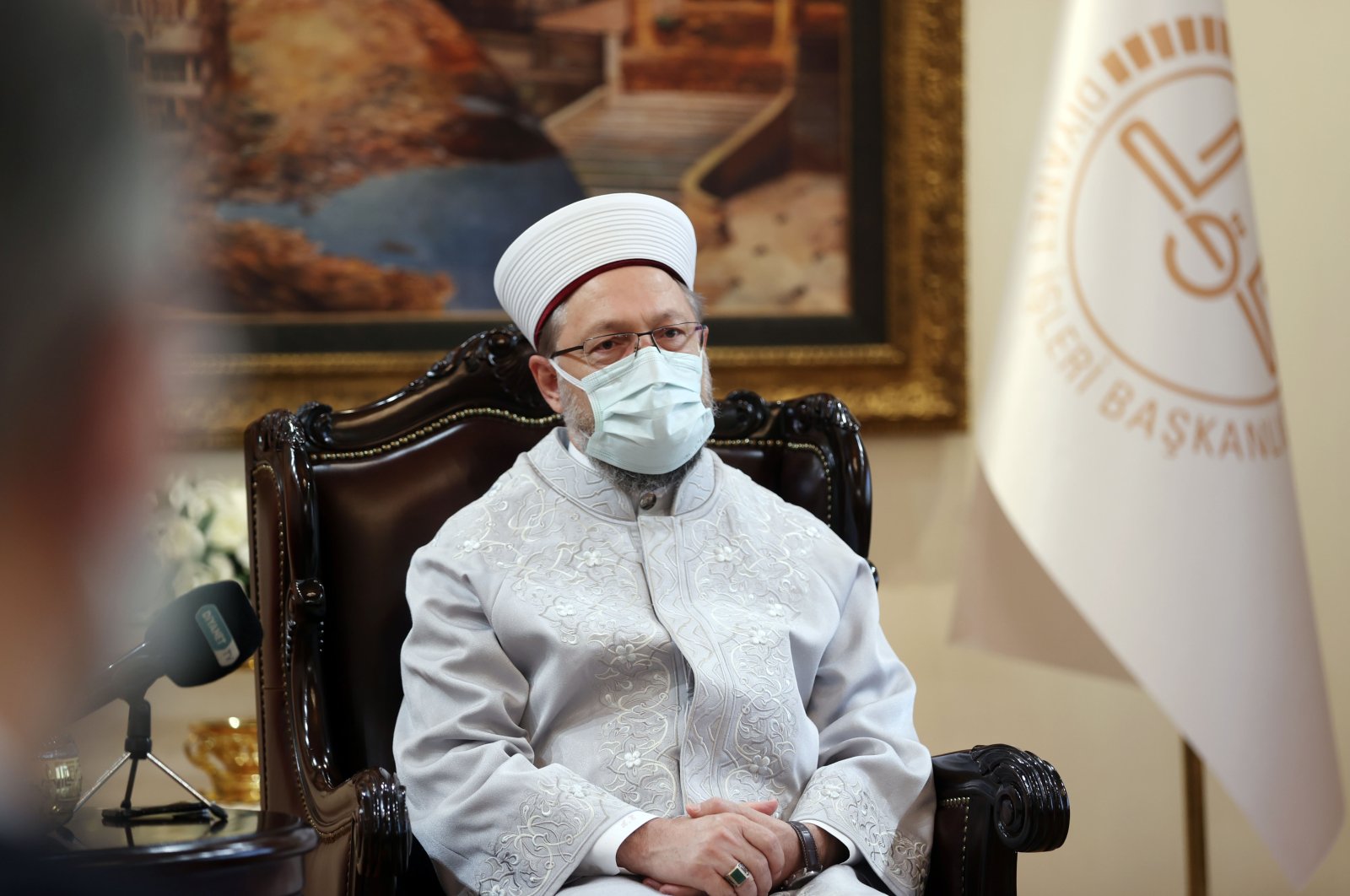 Islamophobia is a crime against humanity and an abdication of reason, Turkey's President of Religious Affairs Ali Erbaş said Sunday, ahead of a symposium to tackle the issue in depth.

Sharing a video on his Twitter account, Erbaş defined Islamophobia as hostility against Islam that is racist in nature.

Islamophobia is a dark project that attempts to present Islam and Muslims as elements of fear and threat, Erbaş said, calling Islamophobia a crime against humanity.

Erbaş also underlined the importance of the "International Media and Islamophobia Symposium" that will be held in Ankara on May 25-26 jointly organized the Radio and Television Supreme Council (RTÜK), the Religious Affairs Directorate, the Turkish Radio and Television Corporation (TRT), Erciyes University and the Political and Economic and Social Research Foundation (SETA).

Islamophobia has turned into one of the instruments used by Western politicians to cover up their failures, Erdoğan said last month.

Racist attacks targeting Muslims or immigrants increasingly make the headlines as white supremacists become more efficient in an age where their ideals, or at least parts of them, are going mainstream. There is no single large group orchestrating these attacks against Muslims and immigrants. Rather, individual attacks lead to more copycat attacks. The tolerant political climate under the pretext of freedom of speech has helped far-right sympathizers with violent tendencies expand their support.

Every other day throughout the course of 2019, a mosque, an Islamic institution or a religious representative in Germany was targeted in anti-Muslim attacks. More than 90% of these were attributed to politically motivated crimes by the far-right. Germany is home to 81 million people and the second-largest Muslim population in Western Europe after France. Of the country’s nearly 4.7 million Muslims, at least 3 million are of Turkish descent.