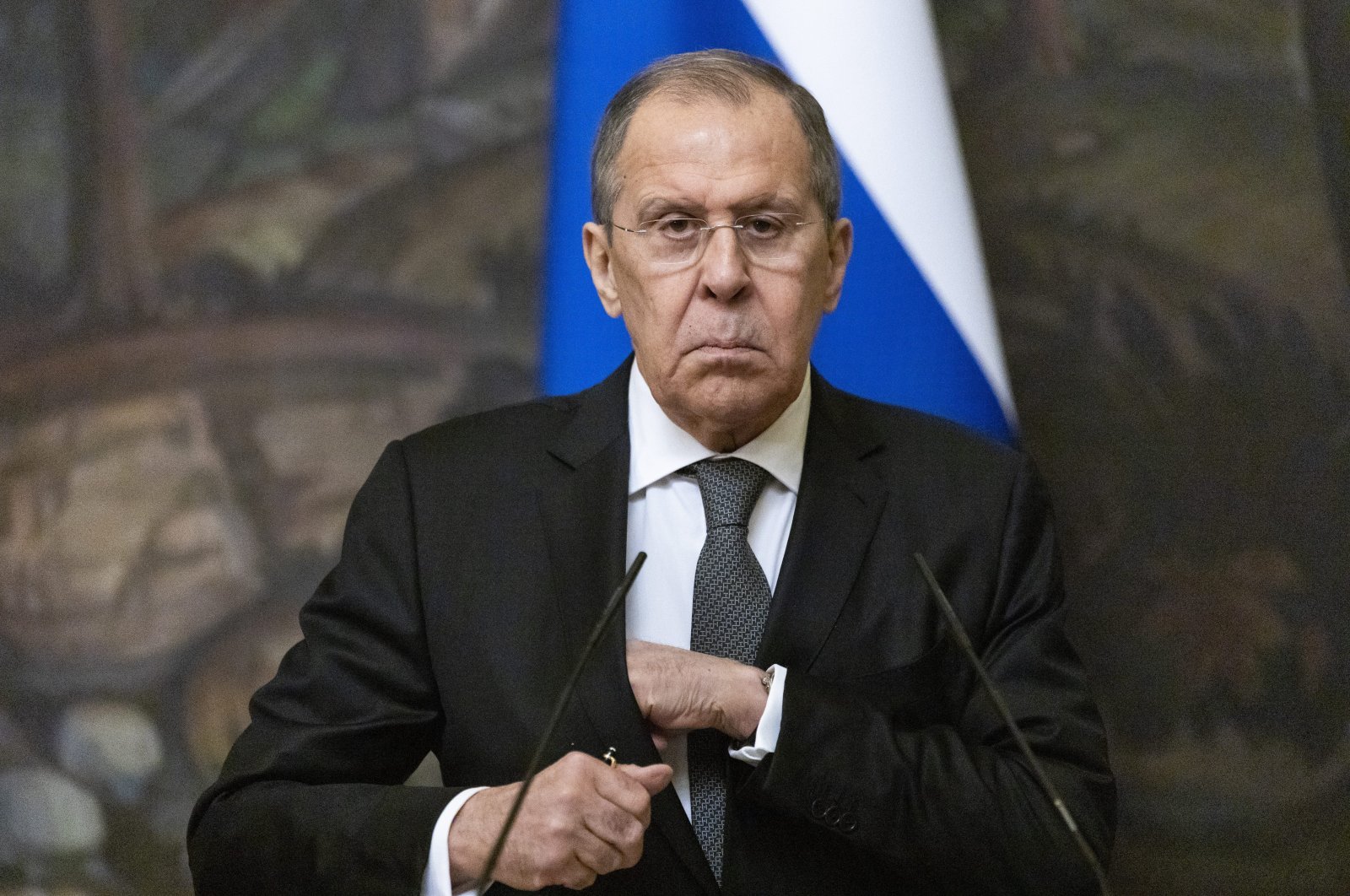 The settlement reached following the Nagorno-Karabakh crisis would not have its maximum effect without considering the interests of Turkey and Iran, Russian Foreign Minister Sergey Lavrov said Wednesday.

Speaking at The Primakov Readings in Moscow, an international forum, Lavrov said the interests of Turkey and Iran were “unequivocally” taken into account while drafting the Nagorno-Karabakh agreement.

“As for Turkey and its role, as I have already said, both Turkey’s and Iran’s interests were unequivocally taken into account in these trilateral (Russia, Armenia and Azerbaijan) discussions (on the Nagorno-Karabakh settlement), otherwise all this unblocking will not have the maximum effect,” he said.

Lavrov recalled that the Russian-Turkish Monitoring Center observes how the cease-fire is being respected by the sides and praised it as “a very useful component of the overall agreement.”

“Within the framework of monitoring the cease-fire, the Russian-Turkish Monitoring Center operates using technical means, provides joint monitoring of what is happening on the ground from the territory of Azerbaijan. This is a very useful component of the overall agreement, and it ensures the involvement of our Turkish colleagues in this issue. This is a stabilizing factor,” he noted.

Lavrov added that the most important thing was the cease-fire being reached and the trilateral group being established for the resumption of economic relations and the restoration and unblocking of all communications.

The group is dealing with the “practical implementation” of unblocking ties, considering the interests of the neighboring countries, including Turkey and Iran, as “it would be unrealistic” to ignore their position, he stressed.

Lavrov also complimented the work of Russian peacekeepers, saying, “There are no major incidents at all (in Nagorno-Karabakh), and this is recognized both in Baku and in Yerevan.”

“Yes, there is some tension on certain sections of the Azerbaijani-Armenian border, but this has nothing to do with Nagorno-Karabakh,” he said.

Referring to sharp comments from Baku and Yerevan, Lavrov said “emotions dominate” there, calling on all sides involved “to contribute to easing tensions and establishing a normal life for those who are on the ground.”

As for the status of the Nagorno-Karabakh region, this will have to be finalized with the participation of the Organization for Security and Co-operation in Europe (OSCE) Minsk Group co-chairs – Russia, the United States and France.

“Now many people say that the status of Nagorno-Karabakh remains unresolved. This will have to be finally agreed upon with the participation of the OSCE Minsk Group co-chairs, who at this stage should not raise the issue of status, but should help strengthen mutual trust, resolve humanitarian issues, and ensure that Armenians and Azerbaijanis once again live side by side, together, in security and economic well-being. And then in a couple of years, all the problems of the status will be solved much easier,” Lavrov said.

During a subsequent 44-day conflict, which ended under a deal signed Nov. 10, Azerbaijan liberated several cities and nearly 300 settlements and villages from Armenian occupation.