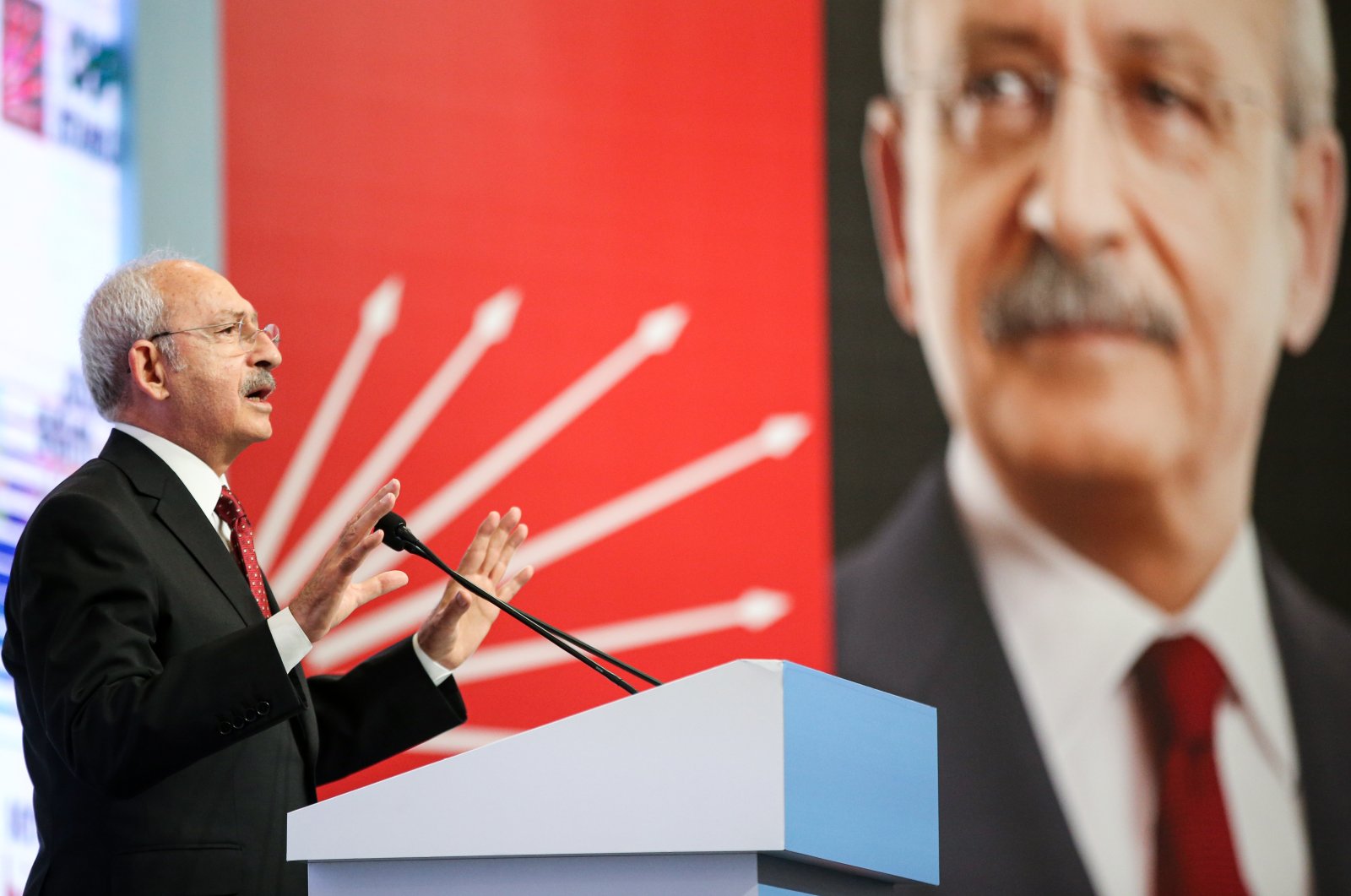 The policies of the main opposition Republican People’s Party (CHP) head Kemal Kılıçdaroğlu as well as the party’s support to the pro-PKK People's Democracy Party (HDP), efforts to make an alliance with right-wing parties and internal discussions have caused a rift within the CHP.

As the internal rift widens within the party, whispers that disturbances in the party’s base might divide the CHP are growing louder. Sources state that figures close to the party’s former chairperson Deniz Baykal are launching a new formation that could result in a new party while Muharrem Ince, a dissident member of the CHP, launched his “Homeland in a Thousand Days” movement in September.

Ince was elected four consecutive times in 2002, 2007, 2011 and 2015, as a CHP deputy for his hometown Yalova. He also served as the CHP's parliamentary group deputy chairperson for two terms.

Other causes of the internal rift were over the remarks of the CHP’s Istanbul head about Mustafa Kemal Atatürk, the founder of the modern Turkish republic. The dispute began when Canan Kaftancıoğlu said she prefers to call the nation's first president “Gazi Mustafa Kemal” instead of “Atatürk.” Following her remarks, many party members and civil society organizations condemned Kaftancıoğlu, saying they do not want a provincial head that cannot say “Atatürk.”

Support for the HDP is also a major cause of disagreements in the party. The CHP has refrained from officially including the HDP in its electoral alliance amid fears of a possible backlash from its secular-nationalist voter base. Yet, the candidate lists for the upcoming elections unveiled the scope of cooperation between the CHP and HDP, which led to some harsh reactions within its own party organization. CHP members also frequently voice support for the HDP in their statements.

The gulf between Kılıçdaroğlu’s opinions and those of the public is causing unrest among the Kemalists and the nationalists. Such discussions about the founding father and the defense of such remarks by the CHP administration are not compatible with the party's stance.