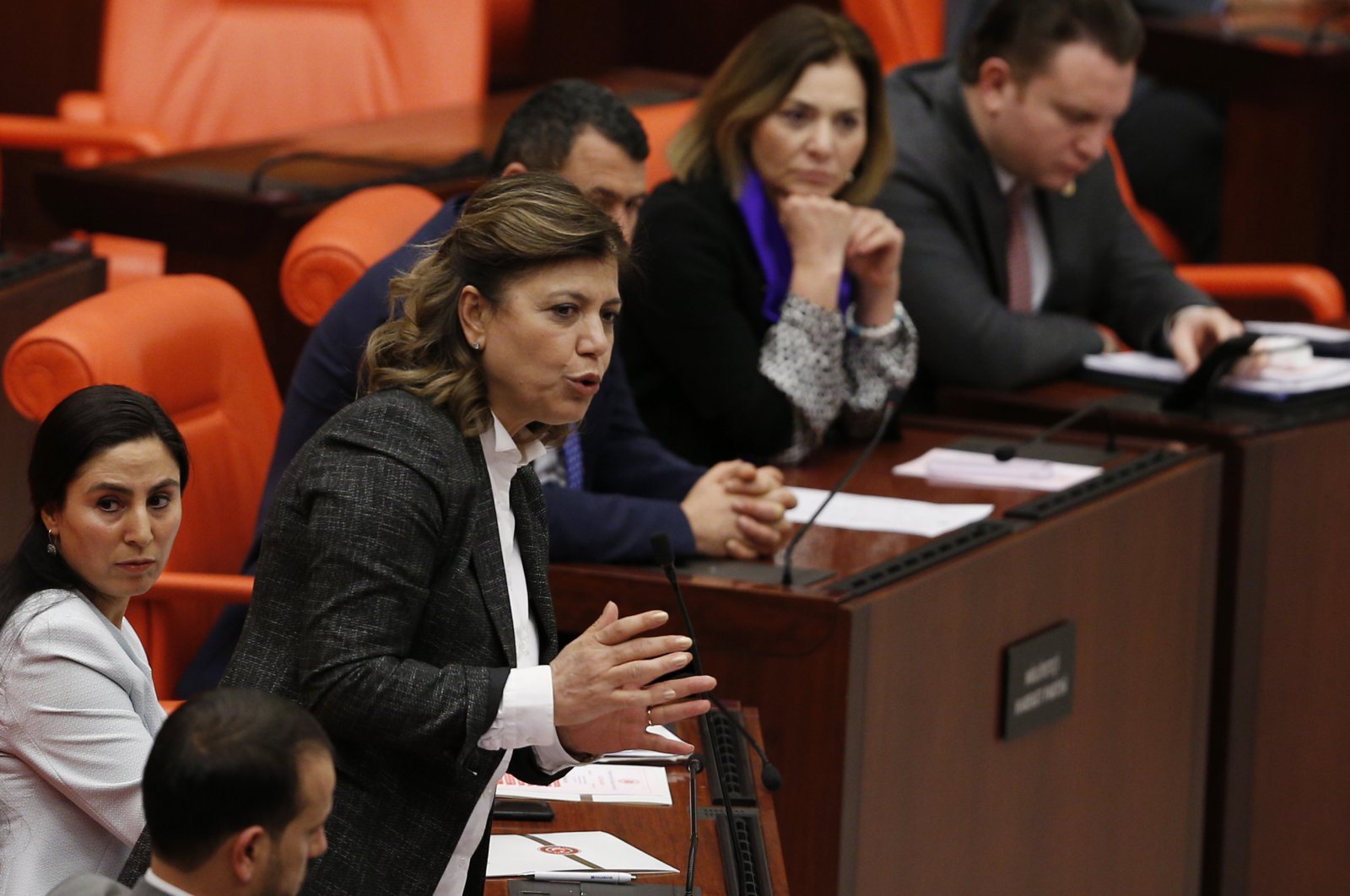 Turkish lawmakers have criticized a pro-PKK Peoples’ Democratic Party (HDP) deputy for failing to isolate herself following a visit to Germany, defying the Health Ministry’s recommendation of self-isolation after visits to a number of European countries plagued by the growing coronavirus outbreak.

Ruling Justice and Development Party (AK Party) Group Deputy Chairman Cahit Özkan responded to Beştaş’s criticism by saying that it was unfortunate that the lawmaker had failed to abide by the instructions of the ministry.

“Having checked her social media accounts, I believe that she returned from Germany on March 8 and so should have actually gone into quarantine now,” Özkan said, adding that they expected Beştaş to respect the coronavirus guidelines.

However, Beştaş dismissed the criticism, saying that she was feeling well and she thought it was “unfortunate” that Özkan had talked of her as though she were ill.

“It is true that I was in Germany to attend a World Women’s Day meeting, and I underwent the necessary checks upon my return and am quite healthy. If there had been any problems, then I would not want to endanger the lives of my friends or the public at large,” Beştaş said.

In a written statement, Karabulut said that safety should be the top priority of all lawmakers.

“We all have to consider other people’s health as highly as they consider their own and take precautions accordingly,” he said, adding that he condemned Beştaş’s insensitivity and lack of respect for the guidelines provided. Karabulut continued by calling on Parliament authorities and the Health Ministry to take action over Beştaş’s negligence.

The Turkish Parliament has taken extensive measures to prevent the spread of the coronavirus. Political parties have canceled parliamentary group meetings scheduled for this week. The General Assembly, in the meantime, will continue working with a skeleton staff as part of an agreement reached with various parties.

Last week, the Grand National Assembly of Turkey said no visitors would be allowed in Parliament until March 31.

The Turkish Parliament has been strictly enforcing measures against the coronavirus. Three staff members, who were referred to the hospital, tested negative for the virus, a statement by Parliament confirmed.