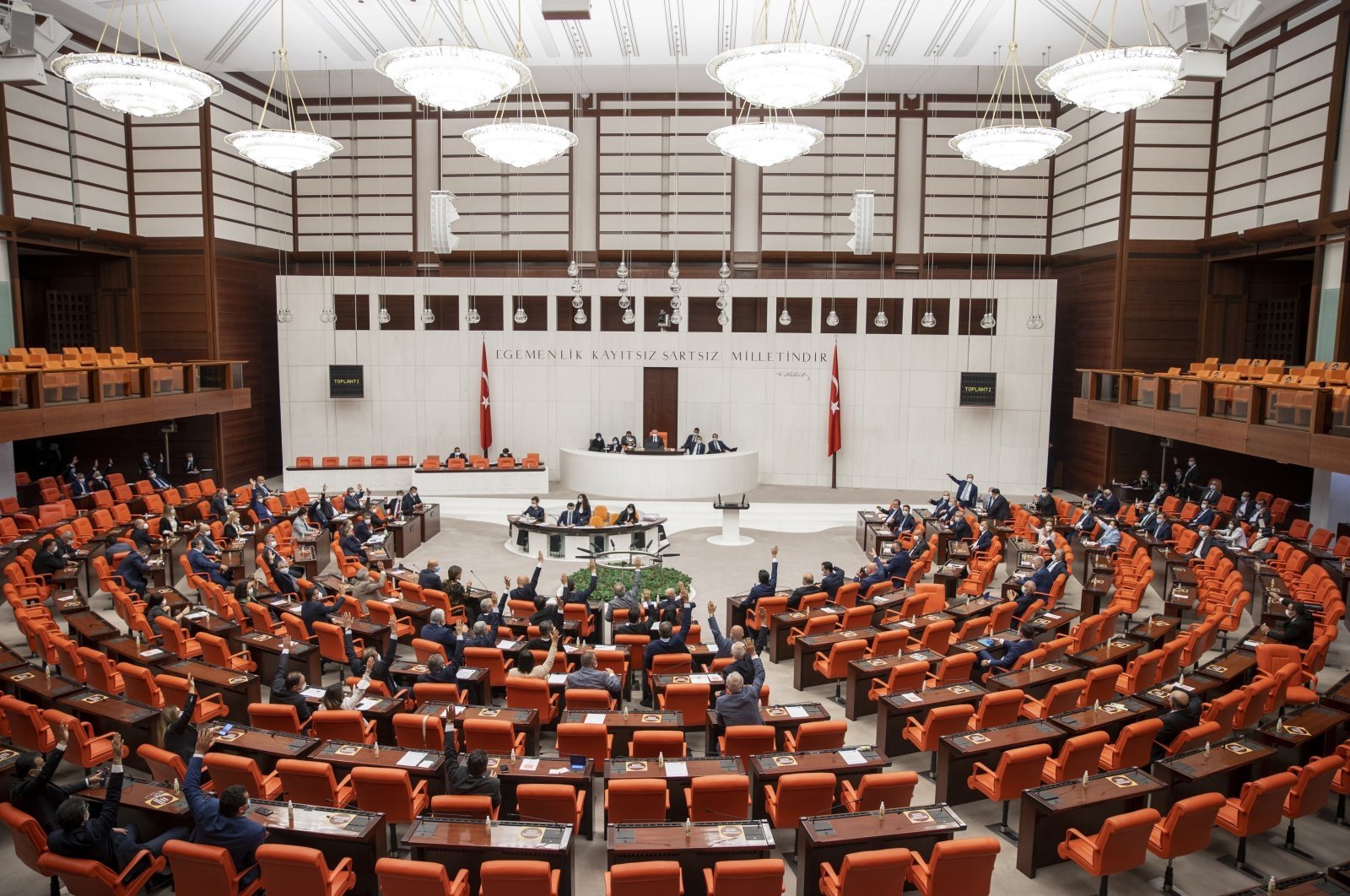 The ruling Justice and Development Party (AK Party) has completed its work on changes in the election and political parties law.

The commission led by AK Party Deputy Chairperson Hayati Yazıcı has prepared the draft, together with the views of the Nationalist Movement Party (MHP), which includes revisions such as dropping the election threshold to 5% from 7% and reorganizing the conditions for treasury grants.

The proposal to hinder political parties’ competency of entering elections by establishing a group with deputy transfers after elections was also added, the BBC reported.

Furthermore, it is envisaged that parties that are not in the Parliament must also hold regular congresses or councils.

In the current political parties law, a party has to have established an organization, made congresses or formed a group in the Parliament at least six months before the day of voting in at least half of Turkey’s provinces.

It was decided that the text will be transformed into a proposal with the joint efforts of the MHP.