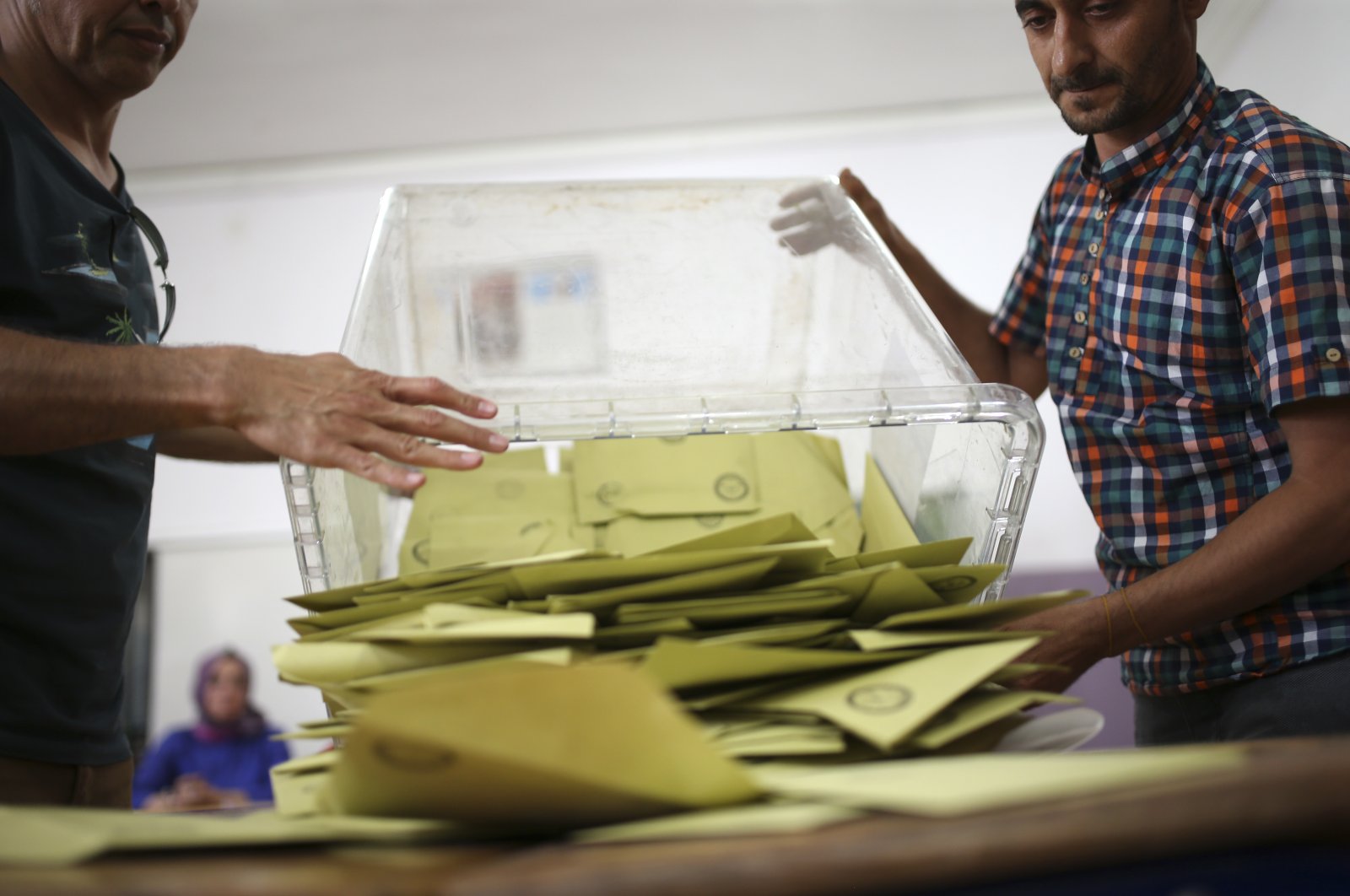 A draft regarding revisions in Turkey’s election laws will be presented to the country's ruling Justice and Development Party's (AK Party) Central Executive Board meeting on Wednesday.

The commission led by AK Party Deputy Chairperson Hayati Yazıcı has prepared the draft, which includes revisions such as dropping the election threshold to 5% from 7% and reorganizing the conditions for treasury grants.

The draft is expected to be sent to Parliament after final revisions at the executive board meeting.