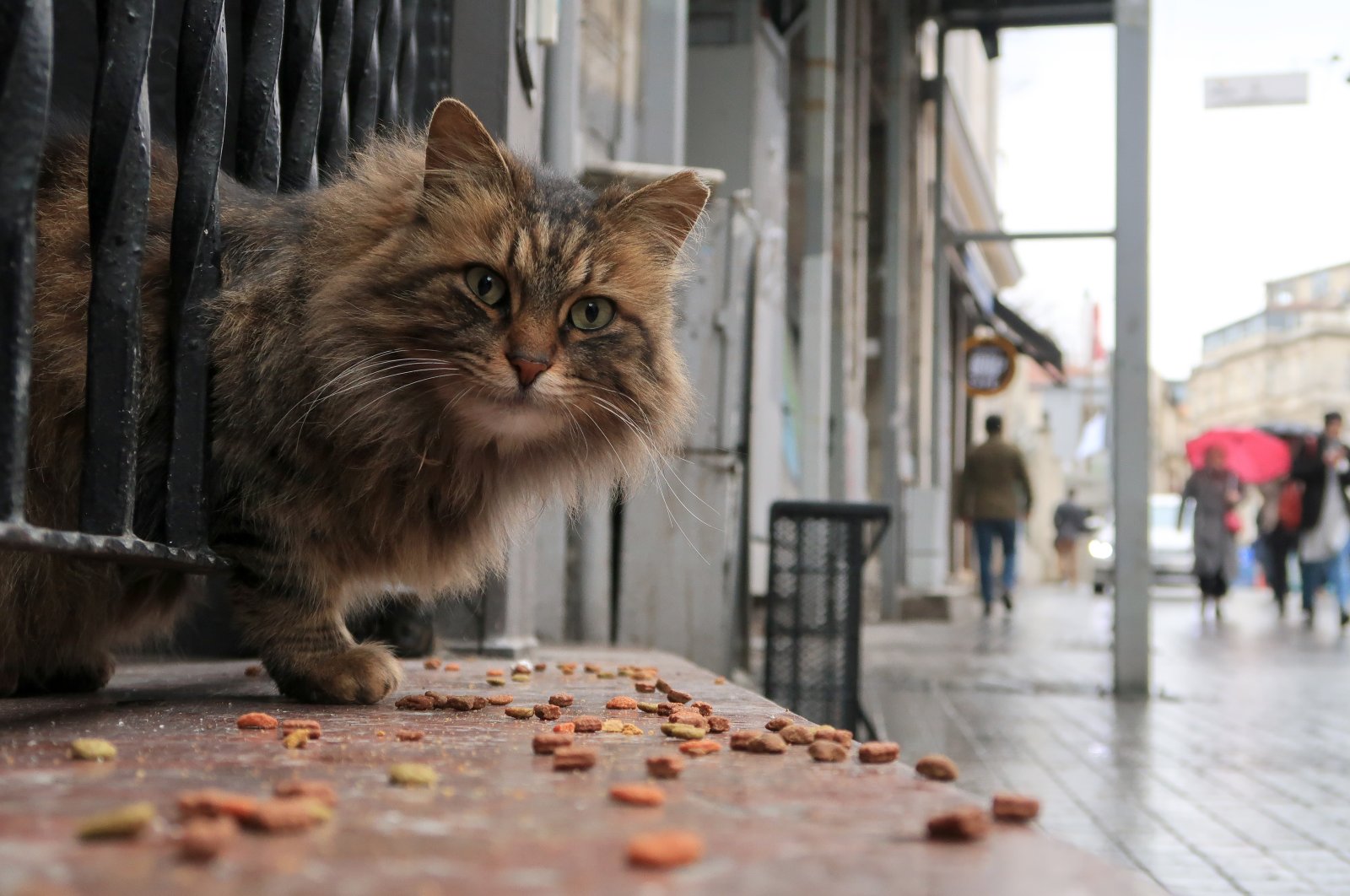 The ruling Justice and Development Party (AK Party) will introduce the much-awaited animal rights draft law to the Turkish Parliament and expects to pass it into law before Parliament goes on summer break, a party official said Thursday.

AK Party Group Deputy Chairperson and Kahramanmaraş deputy Mahir Ünal told journalists that they will present the draft to Parliament on Thursday, after a long period of consultation with nongovernmental organizations (NGOs), municipalities and ministries.

The Turkish Parliament had established a commission to probe the matter upon the request of political parties in 2019.

The issue of animal rights has been on the Turkish government's agenda over the past decade, due to immense public pressure from all echelons of society on politicians to come up with a solution. Footage of torture and cruelty against animals has made headlines several times, outraging the public and animal rights organizations.

All political parties – including the ruling AK Party, the main opposition Republican People’s Party (CHP), the Nationalist Movement Party (MHP) and the Good Party (IP) – are working to update the country’s existing law, which has been criticized for lacking necessary measures to ensure the protection of animals.

“The rehabilitation and protection of animals have emerged as a necessity,” Ünal said, which he attributed to fast-paced urbanization and development of transportation opportunities that increased the overlap of animals’ living space with humans.

The AK Party official continued by saying that the prepared regulation focuses on recognizing animals as living creatures rather than property and criminalize violence against them.

The law also eliminates the differentiation between owned and stray animals, while crimes against animals will receive harsher punishment.

Some of the features of the new law, which is expected to be called the "Animal Rights Law" and will replace the existing Animal Protection Law No. 5199, include a two-year prison term for maltreatment against animals. It will be mandatory for all pets to be tagged with a microchip for tracking purposes. Pet owners will also receive penalties of up to TL 10,000 ($1,150) if they abandon their pets on the street.

Municipalities will be tasked with the sterilization of all stray animals, while complaint offices will be set up by the local branches of the Agriculture Ministry to enable people to file complaints on animal cruelty and other related matters. Pet shops will also be affected by the new bill. They will only be allowed to sell animals online and will be required to keep them in their natural habitat until adopted.

The new law also oversees the establishment of the "Animal Welfare Fund" that will provide regular financial support to municipalities for activities specific to animal rights and their protection. The municipalities will also dedicate 1% of their budget directly to animals, enabling the municipalities to increase the capabilities of animal shelters and other services.

Local administrations will also be obliged to establish animal shelters and rehabilitation centers. Municipal staff will receive specific training on the issue.