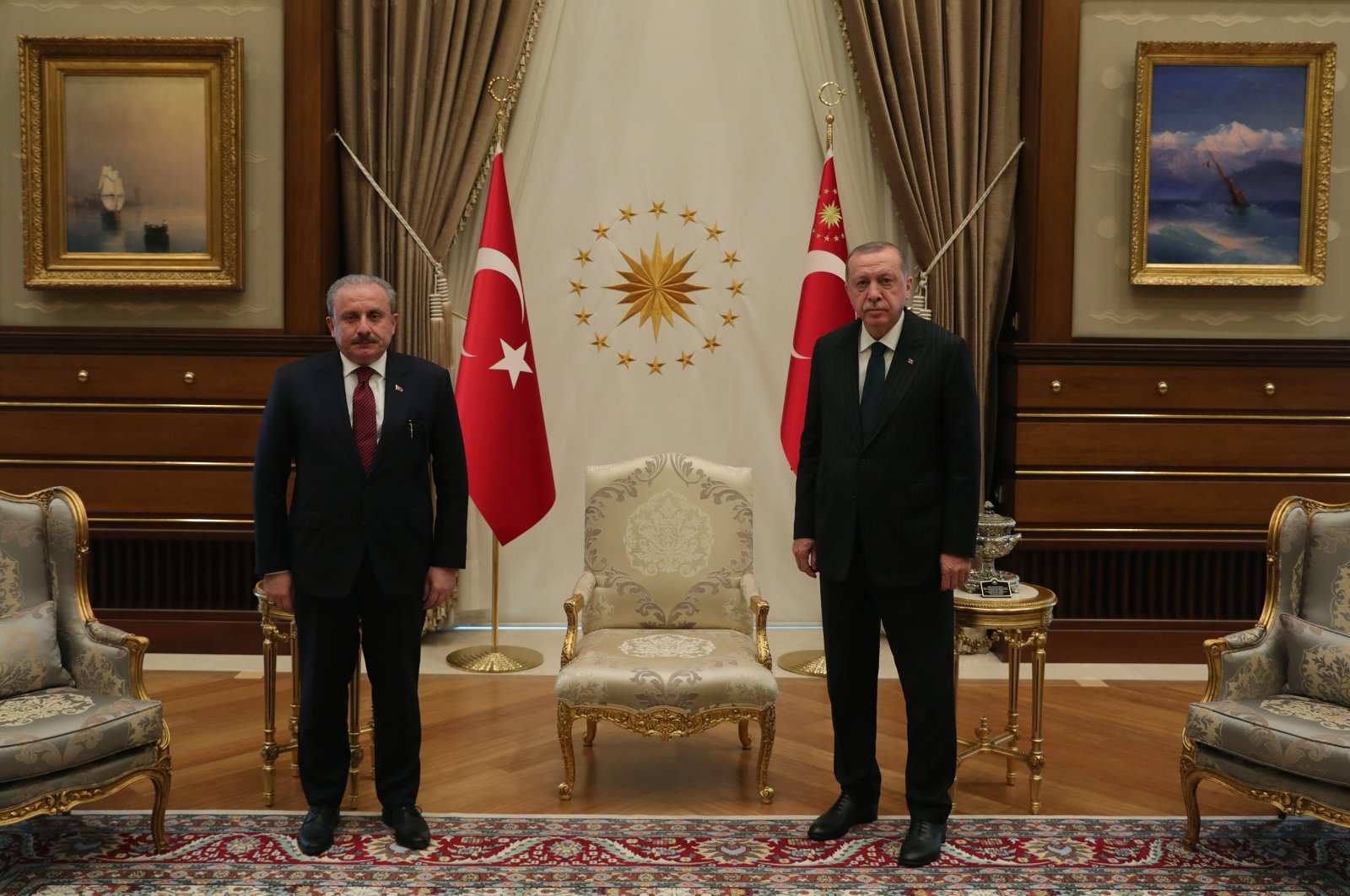 The ruling Justice and Development Party (AK Party) has decided to nominate the current Parliament speaker, Mustafa Şentop, for this role for one more term.

The AK Party group chair, Naci Bostancı, on Friday announced Şentop’s nomination for the role as the party’s final decision.

Şentop served as the member of Parliament for Istanbul in the 24, 25 and 26 legislative terms and for Tekirdağ in the 27 legislative term. On Feb. 24, 2019, he was elected as the 29th speaker of the Grand National Assembly (TBMM).

Before his current duty, Şentop was elected as the member of the party’s Central Decision-Making and Administrative Committee at the fourth and fifth party congresses. He served as deputy chairman of the AK Party from 2012 to 2015.