'All social media providers have opened rep offices in Turkey' 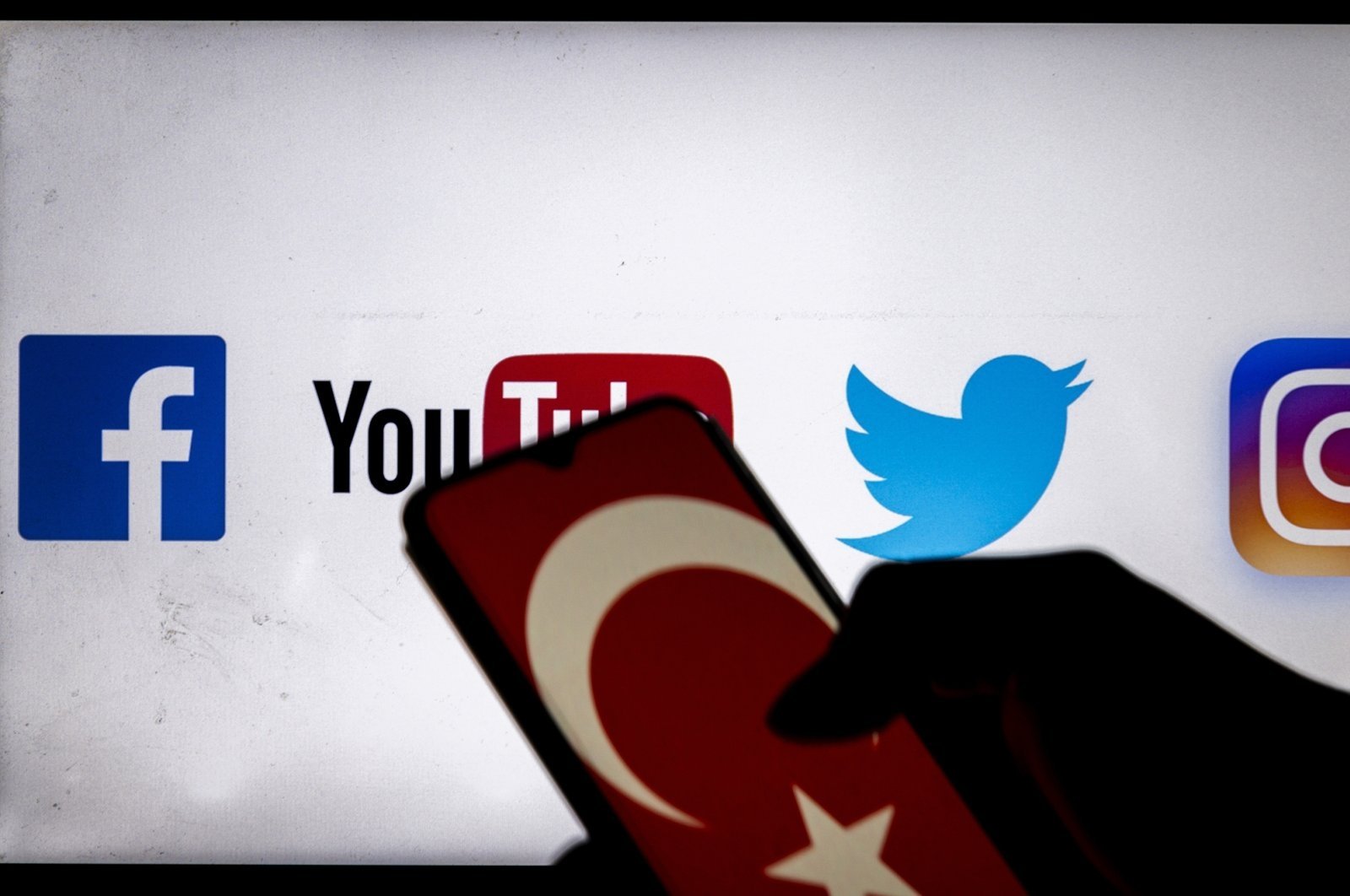 A Turkish flag is seen displayed on a smartphone with social media applications in the background, Dec. 25, 2020. (Getty Images)
by DAILY SABAH WITH AA Sep 27, 2021 12:38 pm
RECOMMENDED

"The point that our commission puts the most emphasis on is the physical presence of these representations in the coming period," he said.

"As in Germany, France, England and the U.S., we believe that it is important for these social networks to be here physically as well as have a legal entity, in the context of developing a correspondence regarding the disputes here," he noted.

In Turkey, there is a demand for social networks to be rearranged and standardized, he also said, adding that they will evaluate them more in the coming period.

The Turkish government has accelerated its efforts for a new social media regulation in light of online manipulations and disinformation.