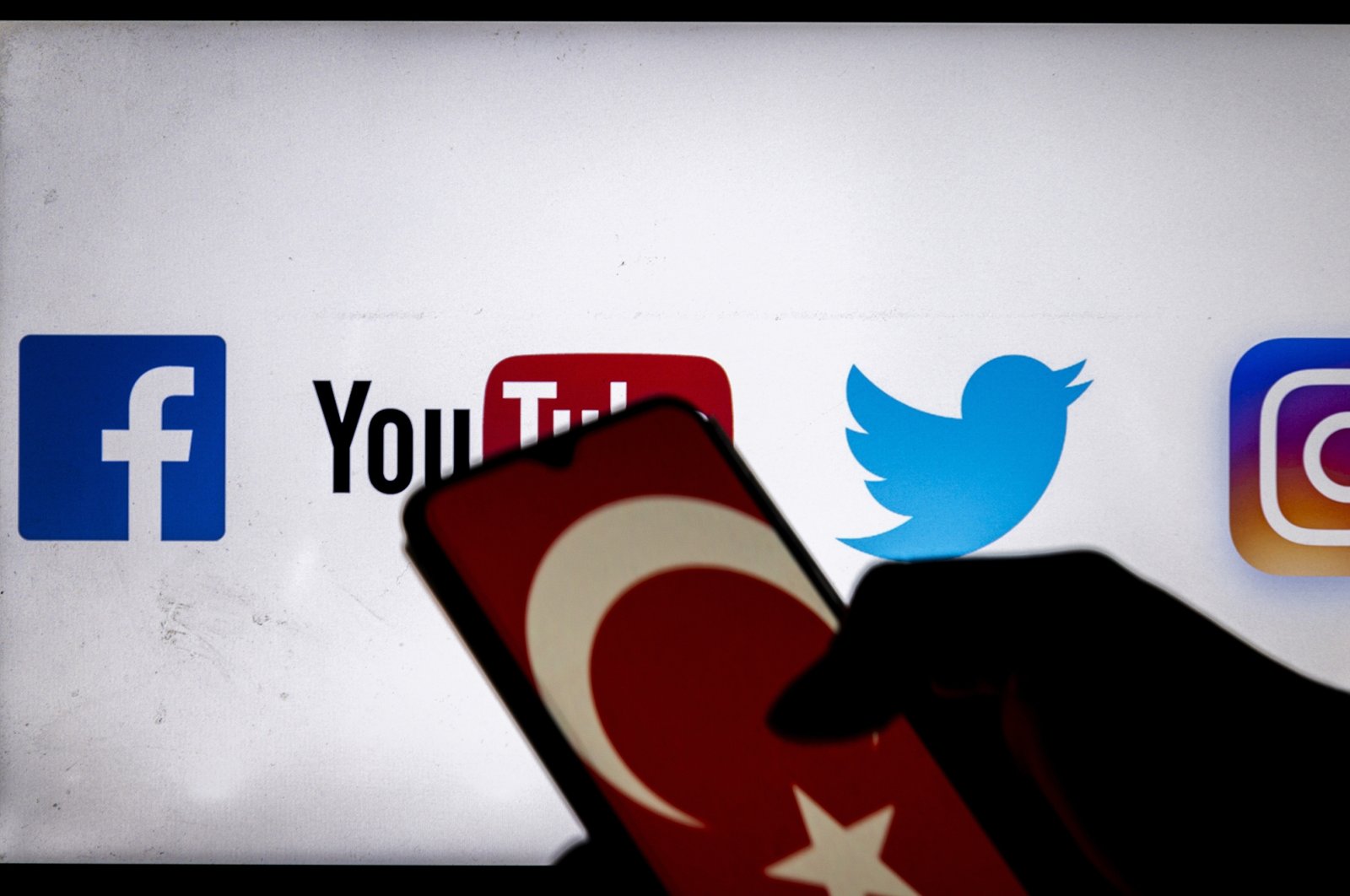 The Turkish government has accelerated its efforts for a new social media regulation, in light of online manipulations and disinformation about recent incidents such as forest fires and tensions between locals and Syrian migrants in the capital Ankara's Altındağ district.

The regulation will be made within the scope of the second paragraph of the freedom of expression in Article 10 of the European Convention of Human Rights (ECHR).

In this article, crimes that do not fall within the scope of freedom of expression are listed one by one.

Those who threaten security, disrupt public order, praise crime and criminals, or attack the personalities of others will be punished and sanctioned. The Cyber ​​Crimes Bureau will work more actively in courthouses.

The arrangement will apply to social media providers and those who commit these crimes.

Social media providers will be given 24 hours to remove the posts and will be fined if they fail to do so. The final sanction is the suspension of its activities in Turkey. Users who share content that infringes upon the regulation will be punished according to the Turkish Penal Code within the scope of cybercrimes.

The regulations in place in Germany, Singapore, Russia and Australia are being examined.

According to the social media regulation that entered into force in Germany in 2017, accounts containing hate speech and violating the rights of others are required to be removed by social media providers within 24 hours.

Social media providers that do not remove the posts are fined 50 million euros ($58.82 million).

In Singapore, people who commit such acts are sentenced to up to 10 years in prison.

Russia also makes social media platforms delete posts within 24 hours and providers who fail to do so are fined 1.5 million Russian rubles ($20,451).

While in Australia social media providers are fined up to 10% of their turnover.

When evaluating these examples, the ruling Justice and Development Party (AK Party) favors the German model.