Animal rights bill to be enacted in 2021, AK Party says 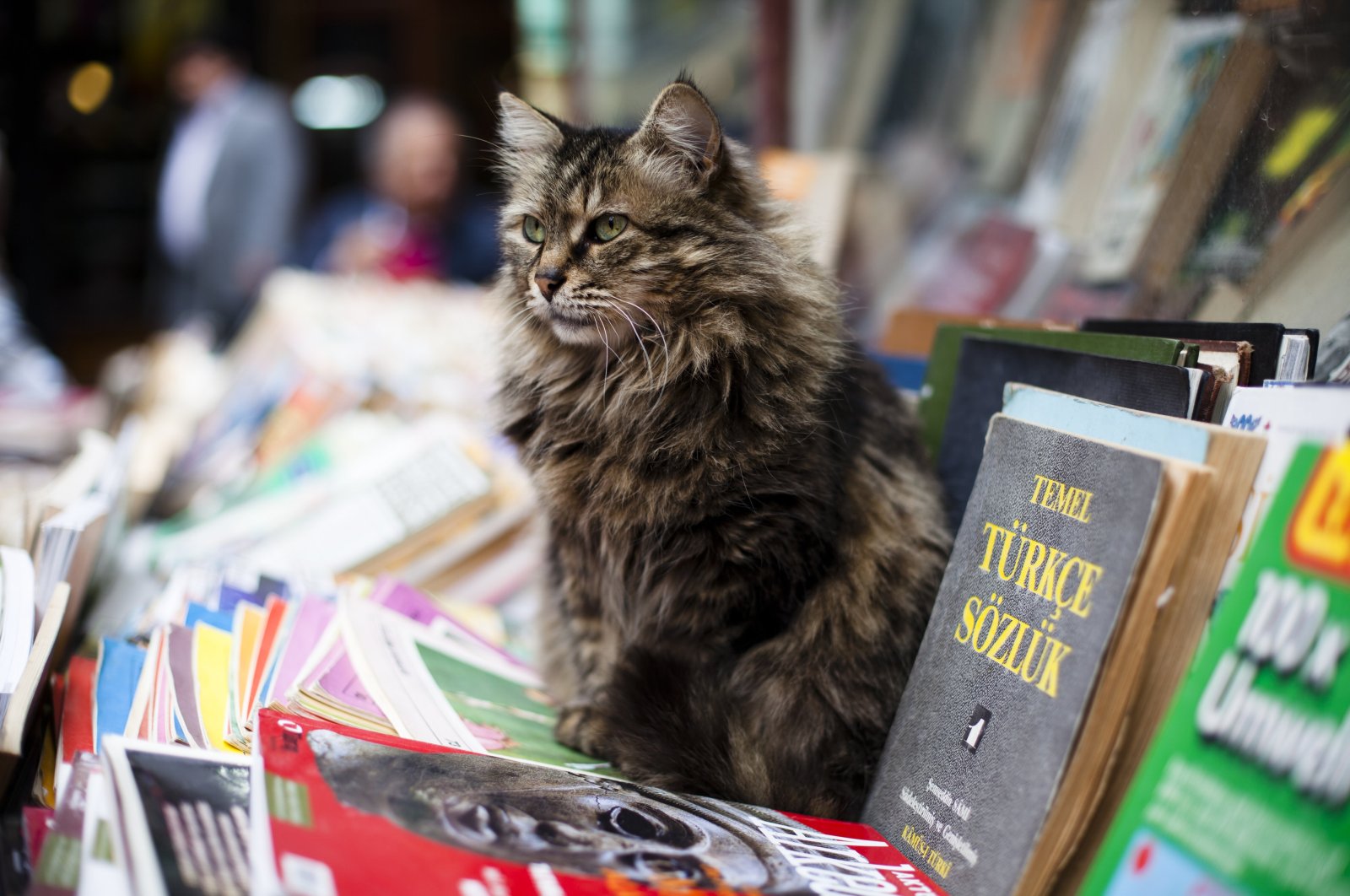 Speaking at a press conference in Parliament, Özkan expressed that in 2020 multiple bills have been enacted, including 23 motions and 35 international agreements.

However, Özkan stated that the bill on animal rights has been delayed once again.

"We will enact the animal rights bill in 2021, maybe during the first quarter of the year," he said.

The bill was expected to be enacted by Parliament following the budget talks for 2021 after a decade of delay despite public pressure and demand.

For the past 10 years, the new bill on animal rights has been one of the main topics of discussion in Parliament as maltreatment of animals has been a frequent concern voiced by the public. Currently, there are two drafts in preparation, one of which is being prepared by the Ministry of Environment and Urbanization, while the other is being worked on by Parliament's Animal Rights Research Commission.

All political parties – including the Justice and Development Party (AK Party), the main opposition Republican People’s Party (CHP), the Nationalist Movement Party (MHP) and the Good Party (IP) – are working to update the country’s existing law, which has been criticized for lacking necessary measures to ensure the protection of animals.

The anticipated law will redefine animals as living beings instead of “commodities” as is the case under current laws. Thus, the legislation aims to curb incidents of violence against animals, some of which have made headlines in recent years. The new definition will automatically put crimes against animals on equal footing as violence toward humans and carry a jail sentence. Currently, any crime against animals is punished with lenient fines, and courts have handed down light sentences in a few exceptionally brutal cases.

Back in November, Deputy Group Chairperson Özlem Zengin gave a presentation on the content of the draft bill at the party's Central Executive Committee and Central Decision Board (MYK) meeting, saying that, following the budget talks, the bill will finally be signed into law. President Recep Tayyip Erdoğan reportedly responded to Zengin by saying, "Do not delay it any longer."

A similar preparation period previously took place for the animal rights bill during the beginning of the new legislative session and yet the draft on the issue has failed to find a place among the prioritized resolutions.

The majority of the discussions on the bill, on which all parliamentary parties reached a consensus, revolves around its expenses given that the responsibilities and economic burden of the municipalities are expected to increase following the enactment of the bill. It has been reported that in order to provide funding for the resolution, a cut should be made from the general budget.