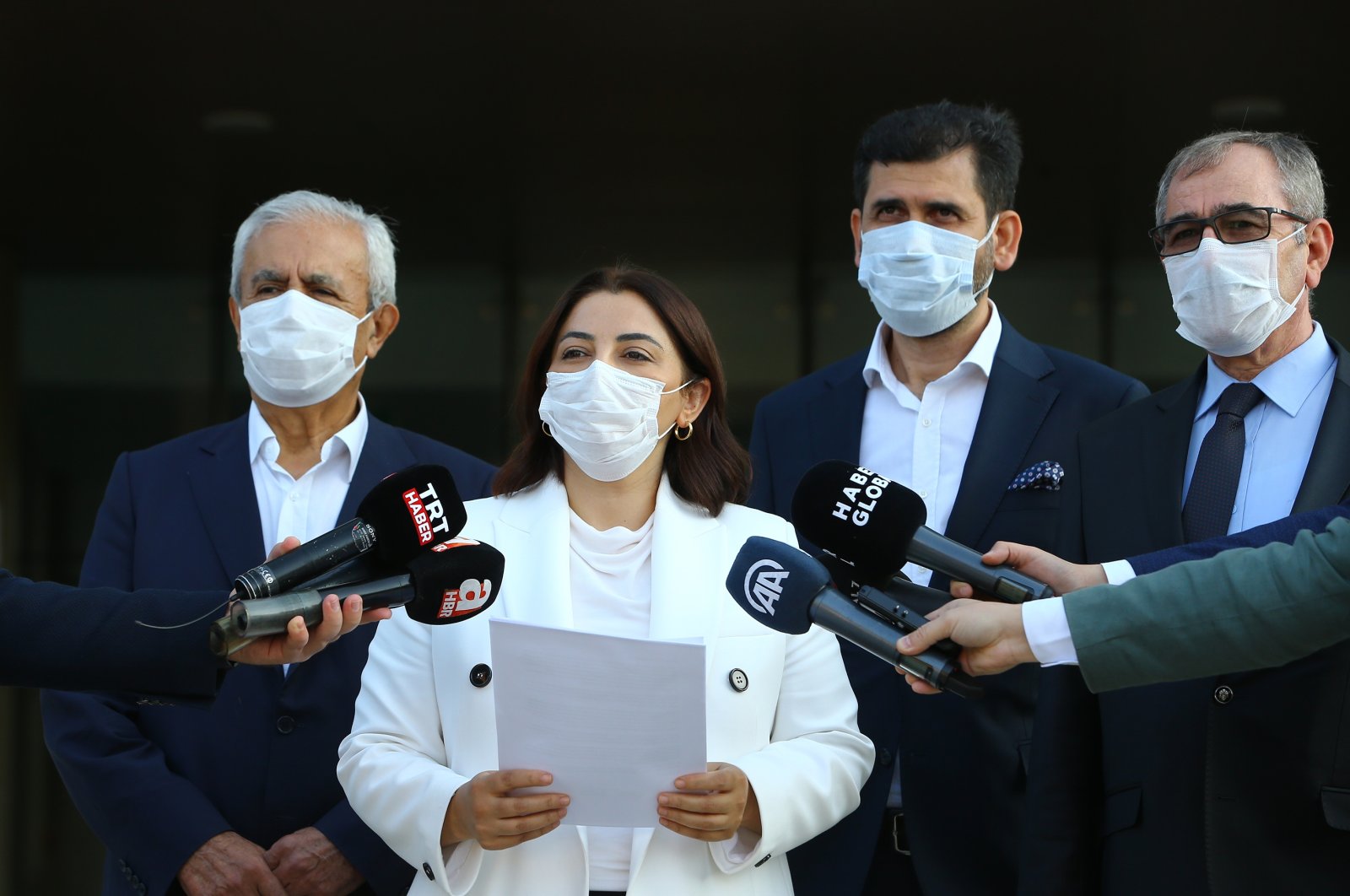 An application for the foundation of a second bar association in Istanbul was submitted to the Union of Turkish Bar Associations (TBB) on Thursday with the signatures of more than 2,000 lawyers.

Collecting the required number of signatures for the application, lawyers Necati Ceylan, Niyazi Paksoy, Cavit Tatlı and Şengül Karslı submitted the application by underlining that the move is a "note to history."

"We have been waiting for the TBB to provide us the authority to form the legal entity of a new bar association. After we gain the authority, we will form a general assembly, which will confirm the legal entity of the bar association," Karslı said during a press conference in front of the TBB headquarters in Ankara following the application process.

Tatlı, on the other hand, expressed that the new bar association will focus on the "accumulated" problems of the lawyers and what needs to be done to overcome these problems.

"When our bar association is being formed, the benefits of the multiple bar associations will be realized first by the lawyers and then the whole country," Tatlı stated.

As a response to reactions claiming that they would not be able to collect 2,000 signatures, which was the minimum requirement to submit an application, Tatlı pointed out that they managed to collect more than 2,000.

Back in July, Parliament passed the legislation amending the law on bar associations, after long debates and approval by the Parliament’s Justice Commission.

The enactment included a series of reforms on the establishment and dissolution of bar associations, their representation at the TBB and their duties, as well as more flexible attire regulations.

According to the new law, there will no longer be one bar association for each province. The associations will still be administrated, however, from one united center, which is the TBB. The government has said the law would create a “more democratic and pluralistic” system.