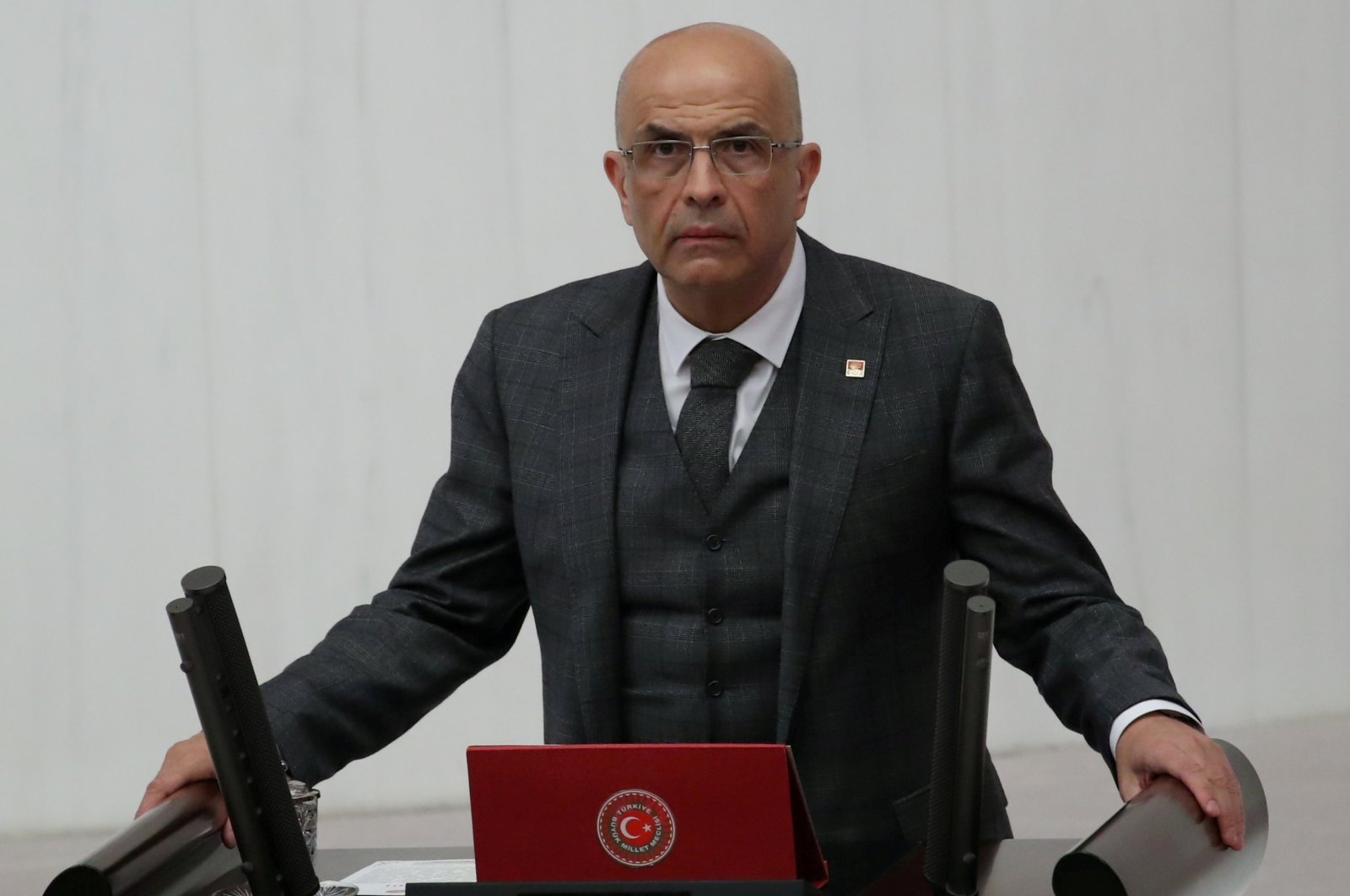 The Istanbul 14th High Criminal Court on Monday halted criminal enforcement against Berberoğlu last week by approving the request of the prosecutor’s office for a new trial.

The opinion of the prosecutor’s office was presented after the ruling of the Constitutional Court of Turkey (AYM), which said last month for the second time that Berberoğlu’s rights were violated by lower courts.

The decision was read at the Grand National Assembly of Turkey (TBMM) on Thursday, making his return to the deputyship official.

The original appeal noted that the “right to stand for elections and engage in political activities and the person’s right to freedom and security and the right to question the witness, since the alleged witness was not ready at the hearing, was violated because of the continuation of the trial and the detention of a deputy who regained his right of privacy.”

Following the first ruling, Berberoğlu attempted to reverse the verdict of the lower court at the Istanbul 14th Heavy Penal Court in accordance with the Constitutional Court’s decision. The local court’s stance on the issue, however, remained the same, leading Berberoğlu to apply to the Constitutional Court a second time, after which it again ruled the former deputy’s rights had been breached.