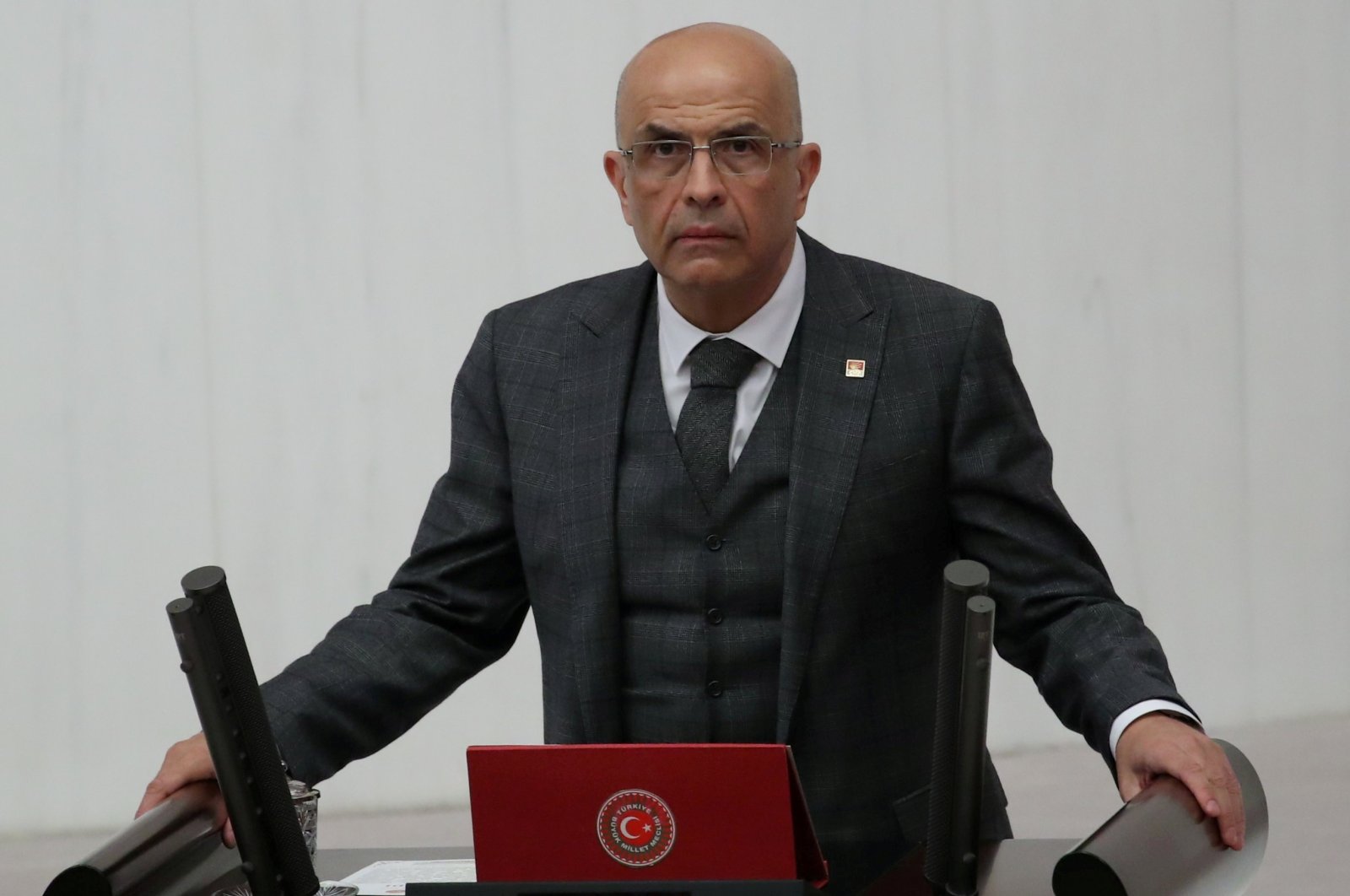 Turkey's Constitutional Court on Thursday once again ruled that the main opposition Republican People's Party's (CHP) former deputy, Enis Berberoğlu, who was convicted for his role in leaking secret documents, had his rights violated by lower courts.

In that original appeal, it was noted that the “right to stand for elections and engage in political activities and the person’s right to freedom and security and the right to question the witness, since the alleged witness was not ready at the hearing, was violated because of the continuation of the trial and the detention of a deputy who regained his right of privacy.”

Following the first ruling, Berberoğlu attempted to reverse the verdict of the lower court, at Istanbul 14th Heavy Penal Court, in accordance with the Constitutional Court’s decision. The local court’s stance on the issue, however, remained the same, leading Berberoğlu to apply to the Constitutional Court a second time, from which it again ruled the former deputy’s rights had been breached.

It is reported that the decision was unanimous and the justification, to be written later, will highlight that the rule is binding for all courts. The top court’s general assembly sent a sample of the ruling to Istanbul’s 14th Heavy Penal Court in order for the outcomes of the violations to be eliminated.

The CHP deputy was found guilty of disclosing secret state documents by the second Penal Department of the Istanbul Regional Court of Justice.

The supplies in the trucks were seized and MIT agents were handcuffed before being detained. The case stunned the nation, as it was the first time that the military explicitly intervened in the affairs of the intelligence agency. The operation was conducted hurriedly, and the governor of the province was informed about the incident in its latest phase.