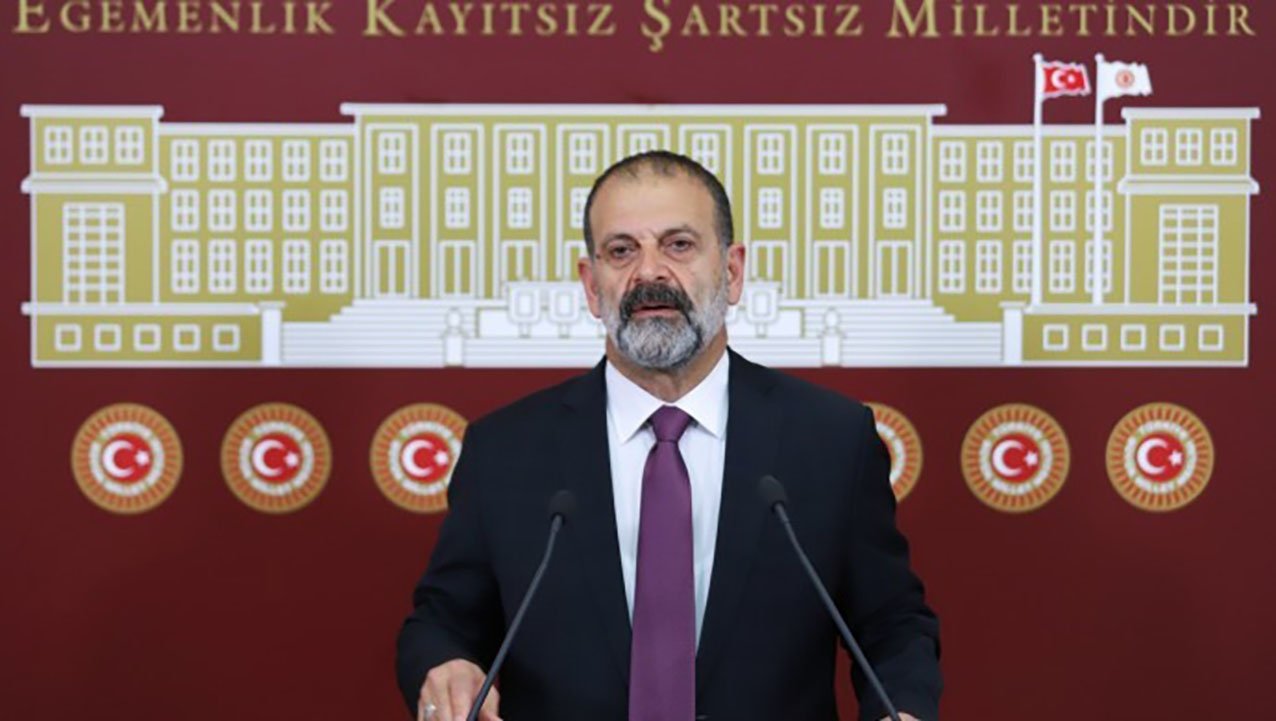 Independent deputy Tuma Çelik was acquitted Wednesday of a lawsuit accusing him of sexual assault, due to a lack of evidence.

It was claimed that Çelik sexually assaulted a woman during local election campaigning in 2019.

After the news of the alleged sexual assault broke, Çelik resigned from the HDP following pressure.

In October, the Turkish Parliament lifted the deputy's immunity from rape charges.

The prosecutor had demanded at least a 12-year prison sentence for Çelik on charges of sexual assault.