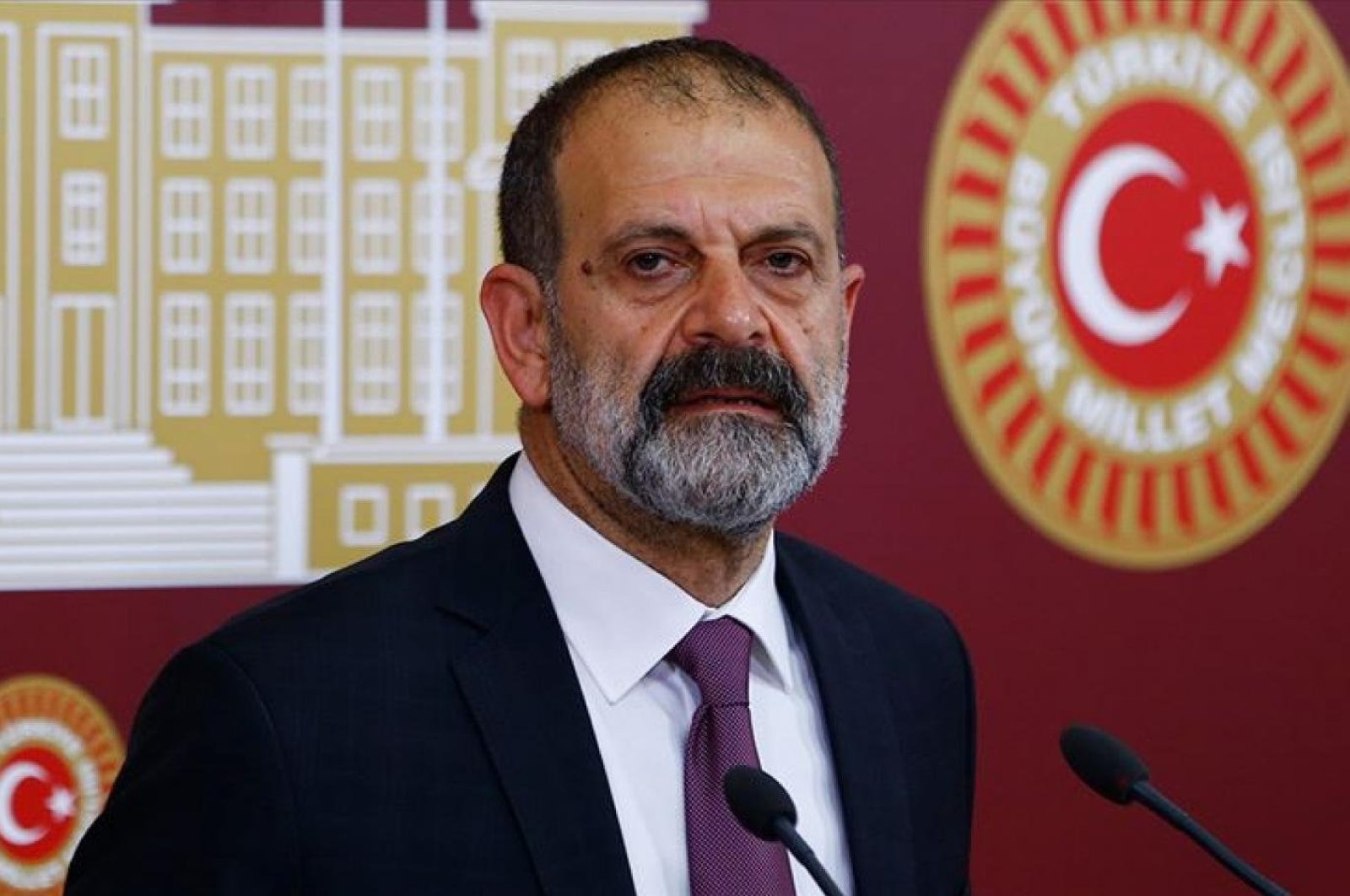 The Turkish Parliament lifted former HDP deputy Tuma Çelik's immunity from criminal prosecution after rape allegations were made against him.
by DAILY SABAH Oct 07, 2020 7:22 pm

The Turkish Parliament on Wednesday lifted the immunity from criminal prosecution of the former Peoples’ Democratic Party (HDP) lawmaker Tuma Çelik as part of an ongoing case on rape allegations.

A parliamentary commission established to discuss the case advised the Parliament on Aug. 24 to lift his immunity.

Çelik was dismissed from his party after the allegations emerged.

The incident marked the first time a victim of domestic violence directly spoke to lawmakers at the Turkish Parliament.

The victim, identified only by the initials D.K., attended a closed-door meeting led by Ali Özkaya, the ruling Justice and Development Party's (AK Party) Afyonkarahisar deputy.

D.K. reportedly told lawmakers about her experience and answered questions.

She noted that she had informed HDP lawmakers about the incident, but most of them had ignored her complaint, while one told her that they were busy dealing with mayors being replaced by trustees and thus could not “afford to lose a single lawmaker.”

“He raped me after we had coffee,” D.K. said, adding that he had threatened her after she told him that she would file a complaint about him with the party.

The public prosecutor prepared a summary of proceedings, noting that there is sufficient evidence to launch a criminal case.

Çelik is still subject to a judicial control order and has to regularly report to the local police station.