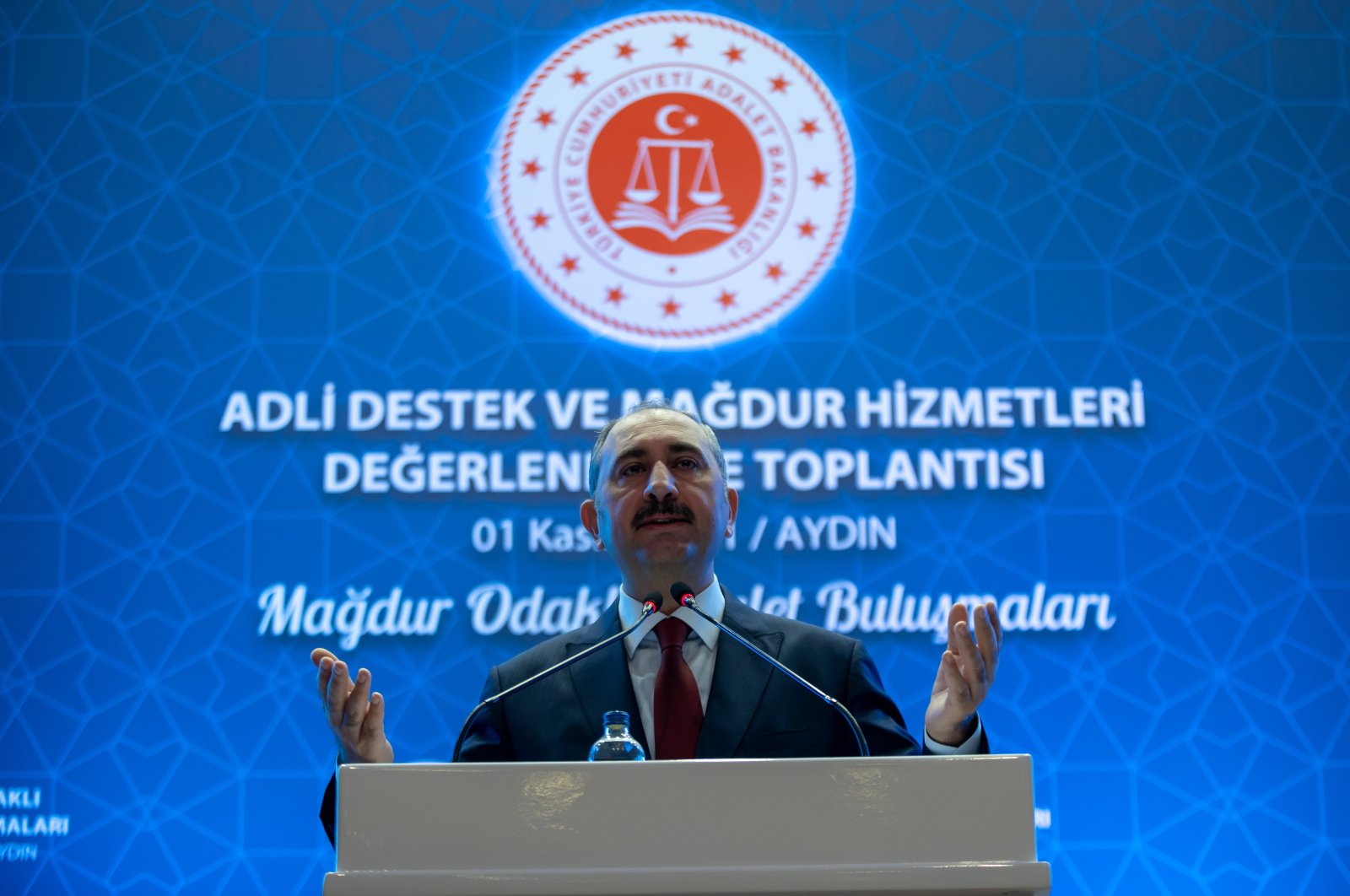 "It is clear that we need a constitution based on a liberal understanding that will protect the will of the people in the strongest way possible," Gül told the members of the parliament's planning and budget committee.

The constitution that Turkey needs must be "based on the equal and fair application of law, pluralism and respect for differences," Gül underlined, adding that drawing up such a draft was a "non-partisan duty" of the country's political parties.

President Recep Tayyip Erdoğan wants Turkey to have a civilian-drafted constitution by 2023, coinciding with the centenary of the foundation of the Republic of Turkey.

Earlier this year, the president urged all political parties to take part in this process, a call backed by the Nationalist Movement Party (MHP), a member of the People's Alliance alongside the Justice and Development (AK) Party led by Erdoğan.

Erdoğan has repeatedly said AK Party plans to make public its draft for a new civilian constitution in early 2022.

In May, Nationalist Movement Party (MHP) Chairperson Devlet Bahçeli announced that he had completed the "new constitution" proposal and conveyed it to Erdoğan. Then, Erdoğan appointed a committee under a chairpersonship to work on the new constitution.

Erdoğan has declared that they are "determined to present the new constitutional proposals to the nation's discretion" in the first months of next year. It is said that the AK Party has nearly completed its new constitution proposal and will submit it for the MHP to review before the new year.