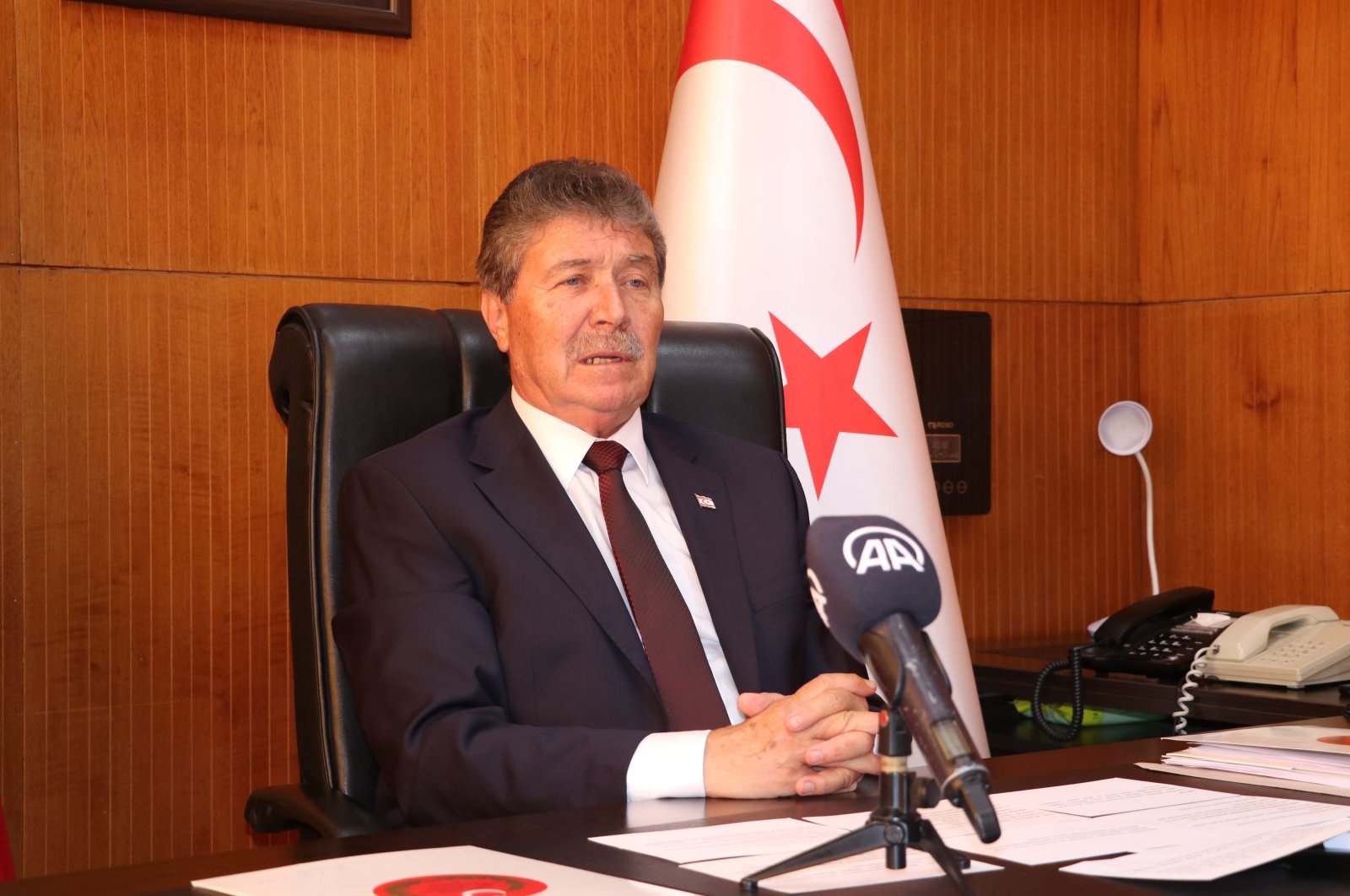 The main duty of the new coalition government in the Turkish Republic of Northern Cyprus (TRNC) is to improve the people's welfare, the new prime minister said Wednesday.

"It is one of our primary duties to pave the way for our people and increase their welfare level in these difficult days," said Ünal Üstel, speaking to Anadolu Agency (AA) following a vote of confidence in parliament.

"As part of the economic and monetary cooperation agreement that we signed with our motherland Turkey, we will consult with Turkey about the new period," Üstel said.

Noting that they have undertaken a difficult task, he said: "We will do our best to get out of these difficult days together with our teammates. If necessary, we will work day and night. It's a difficult process."

Üstel noted that the country's economy has shrunken in the last two and a half years due to the coronavirus pandemic.

He said the new coalition government is working on a new economy package, adding the package will enable young people who plan to set up a business or purchase a house to obtain low-interest loans.

In the field of health, he said they will work to ensure that people from all walks of life receive quality health care.

Earlier in the day, the new coalition government in the TRNC secured a vote of confidence from the country's parliament. With one abstaining, lawmakers voted 29-20 in favor of the coalition, made up of the National Unity Party (UBP), the Democratic Party (DP), and the Rebirth Party (YDP).

Leading in snap elections held on Jan. 23, the UBP secured over 39.5% of the vote, with the CTP coming second with over 32%.

The UBP currently has 24 of parliament's 50 seats, whereas its coalition partners, the DP and the YDP, have three and two seats, respectively.