Number of coronavirus cases on rise in Turkish Parliament 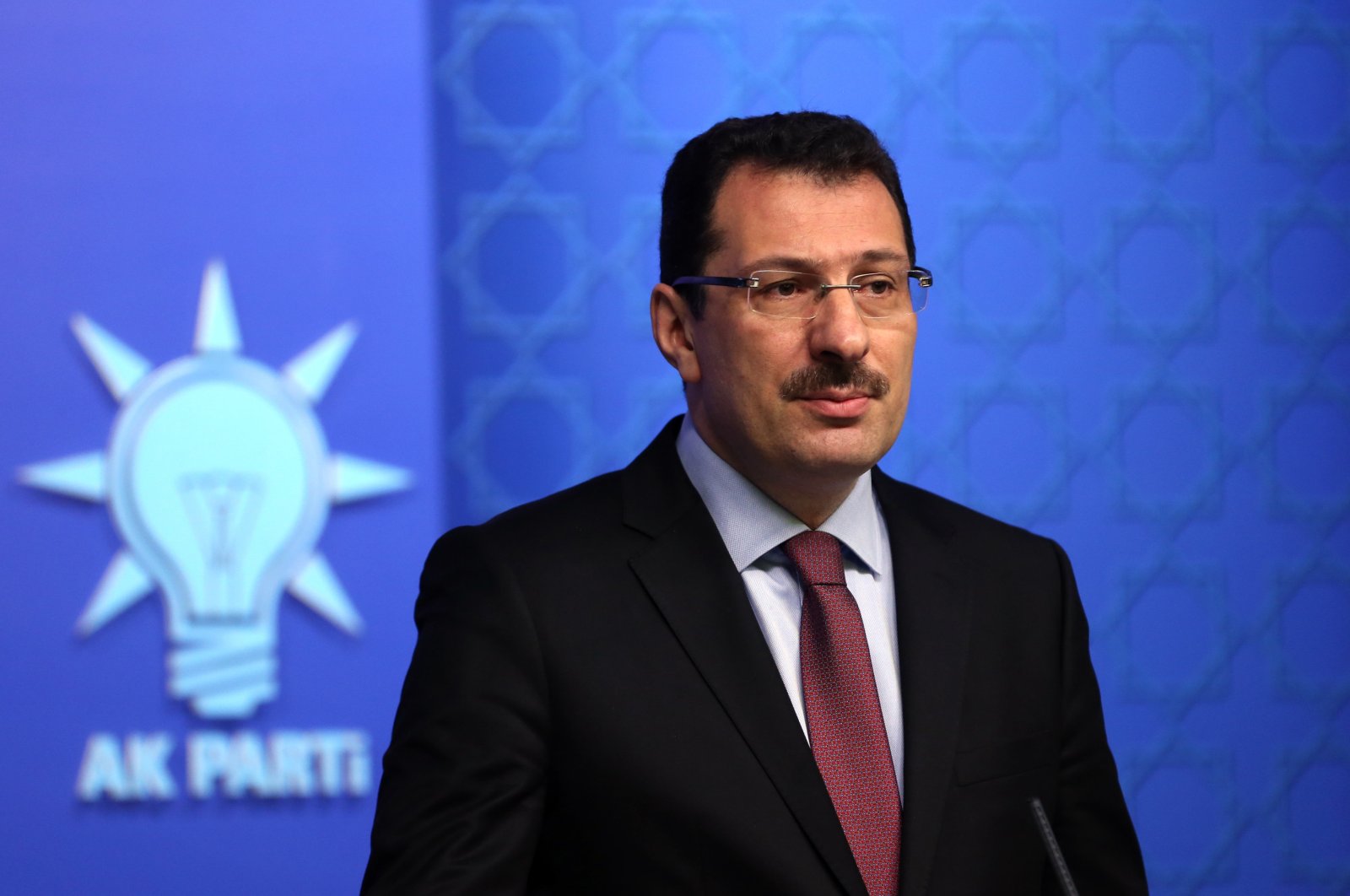 The number of coronavirus patients in the Turkish Parliament is on the rise as five more deputies have reported being infected with the virus, one of whom was present at the general assembly on Wednesday.

According to the Habertürk daily, one of the deputies that contracted the virus took part in the commission that opened the envelopes and counted the votes during budget talks in Parliament.

Reportedly, social distancing protocols were not followed as many deputies took selfies together during the voting process.

During the second round of the vote, certain deputies are assigned to count votes through a draw, with one of those deputies being Refik Özen, the Bursa deputy of the Justice and Development Party (AK Party), whose name also came up in the draw to count the votes for the third round. However, Özen was unable to participate in the third round's vote count, citing health-related reasons. Özen immediately left the general assembly when his health began to alarm him, after which the assembly took a 45-minute break in order to disinfect the room.

After the break, the main opposition Republican People's Party's (CHP) Istanbul deputy, Mahmut Tanal, informed the deputies that one of the members of the commission had contracted the virus, without naming Özen.

The next morning, on Thursday, Özen announced from his Twitter account that he tested positive for COVID-19.

Speaking to Habertürk later on, Özen expressed that he had his initial test done for the meeting in the general assembly a couple of days earlier, which turned out to be negative. However, when he felt dizziness and flu-like symptoms the next day, he felt the need to take another test, which, as he learned during the assembly itself, confirmed that he was in fact positive.

So far, 52 deputies have contracted the virus within the Turkish Parliament. The number continues to rise despite a wide range of measures, including a ban on visitors.

Ali Ihsan Yavuz, the deputy chairperson of AK Party, also announced Thursday that he has COVID-19.

Releasing a statement on his Twitter account, Yavuz said that he is fighting the illness at home under the supervision of his doctors.