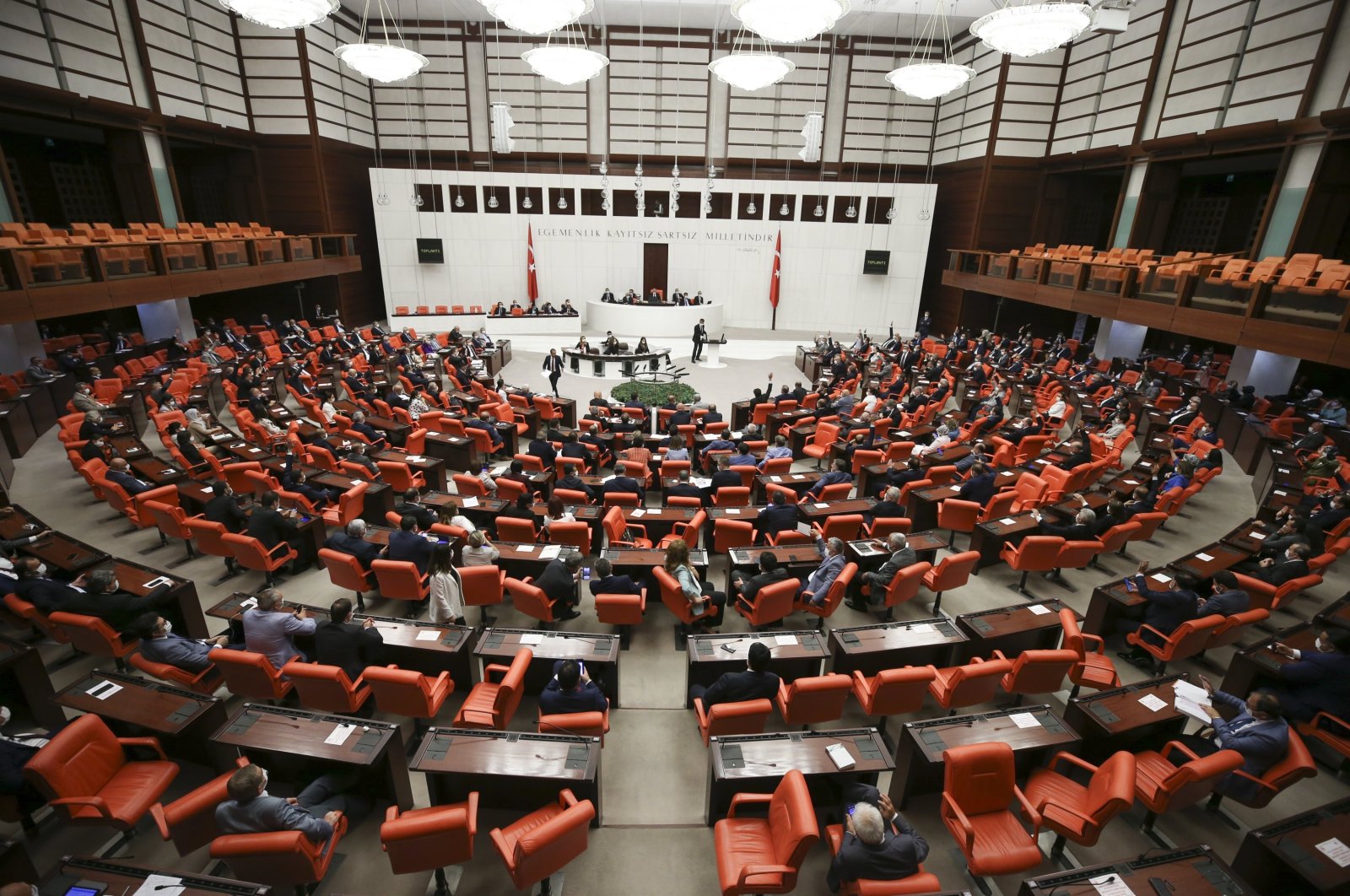 The Turkish Parliament is set to kick off the new legislative year on Oct. 1.

The assembly, which underwent a renovation during summer, will be open to lawmakers with its new look for the first time.

The General Assembly, which will be convened under the leadership of Parliamentary Speaker Mustafa Şentop, will also see an inaugural speech by President Recep Tayyip Erdoğan.

Erdoğan’s speech is expected to discuss Turkey’s domestic and international affairs, the proposals for the making of a new constitution, migration, economic developments and other important matters.

Parliament will be quite busy this year as well, as the lawmakers will discuss tax exemptions for small enterprises, incentives for employers of vocational high schools, increased tax rates for YouTubers and the new social media regulations.

In addition to those, parliamentarians will also debate approving the new Political Parties Law, which also includes lowering the election threshold to 7%.

The new constitution will also have a particular place among the issues to be debated in the parliament. The Nationalist Movement Party (MHP) last month submitted a new constitution proposal it drafted to the Erdoğan-led ruling Justice and Development Party (AK Party).

AK Party also has a draft constitution of its own, and it is expected to announce it to the public in the upcoming months.

When the distribution of seats is considered, the People Alliance consisting of AK Party and MHP falls short of the power to make a new constitution. But the alliance is planning to go to the elections with the promise of a new constitution in hand to help garner more votes for themselves.

The budget will also be prominent in Parliament’s agenda until the end of 2021 as budget negotiations will continue in mid-October and last at least until mid-December.

Other than that, Mahmut Özer, the new Minister of National Education, who took over the duty after the recent resignation of his predecessor Ziya Selçuk, will also take his oath in Parliament. He has not yet been able to be sworn in due to the recess.

The traditional parliamentary reception will not be held this year, just like in 2020, because of the COVID-19 pandemic.

After the inaugural ceremony on Oct. 1, Parliament will have a four-day recess before starting off again on Oct. 5.