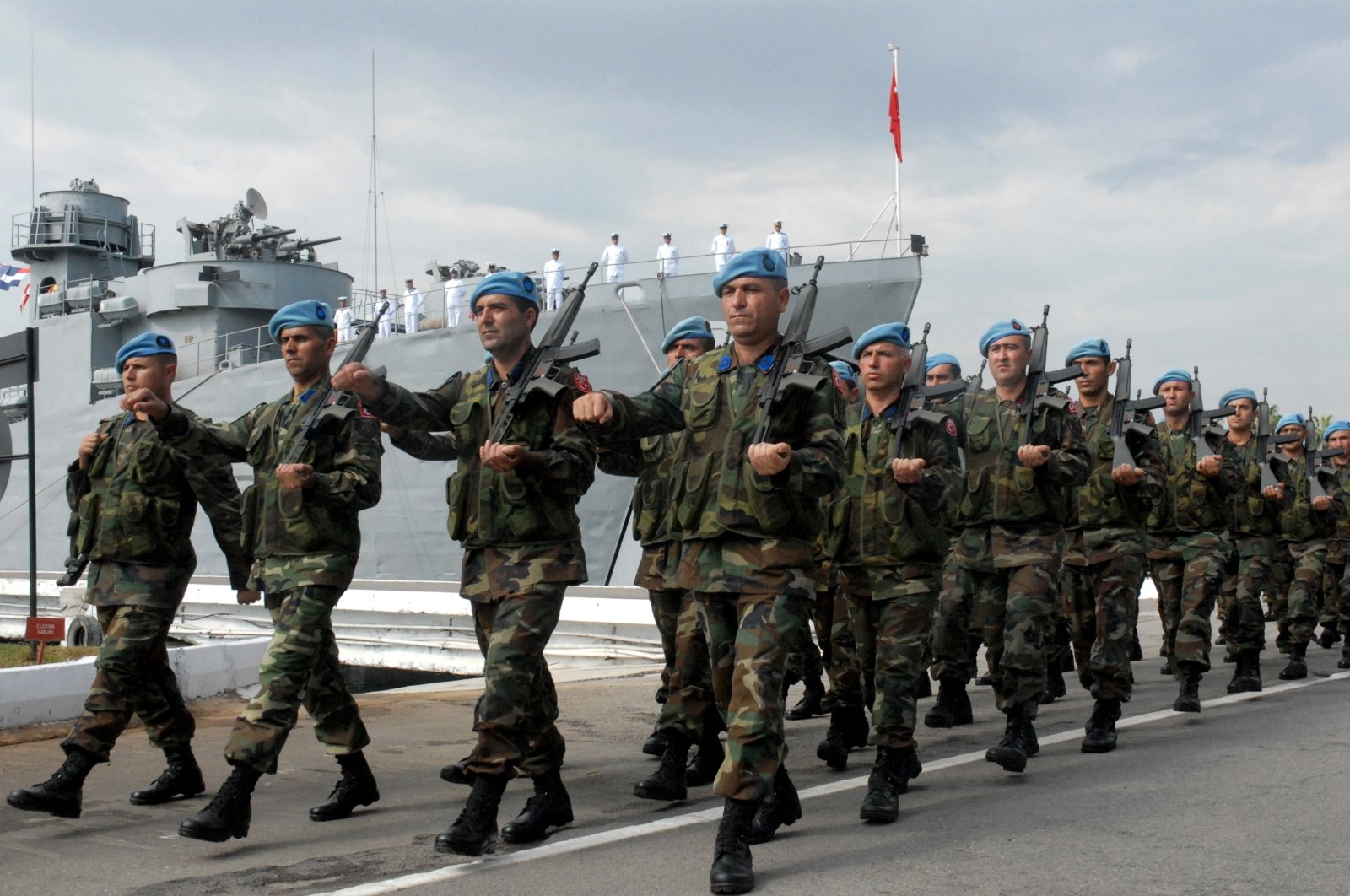 Turkey's parliament ratified a motion Tuesday to extend the deployment of Turkish troops in Lebanon for another year as part of the U.N.'s interim force.

The term of Turkish soldiers in the United Nations Interim Force in Lebanon, also known as UNIFIL, will be extended until Oct. 30, 2021.

The motion has been extended 13 times so far since it was first approved by parliament in September 2006.

UNIFIL was established in 1978 when Israel withdrew from Lebanon. The peacekeeping force is intended to provide security and help the Lebanese government in rebuilding its authority.

Parliament also approved another motion Tuesday extending the deployment of Turkish troops to Mali and the Central African Republic (CAR) as part of a U.N.-approved EU peacekeeping mission.

The extensions will be effective as of Oct. 31 for another year.

The AK Party, the CHP, the MHP and the IP backed the motion. The Peoples' Democratic Party (HDP), however, voted against it.

The U.N. Security Council adopted a resolution in 2012 that authorized the deployment of the African-led International Support Mission to Mali, known as AFISMA.

In early 2013, France sent troops to the West African country and with the help of Chadian and other African forces flushed out militants from the country's key northern cities.

On Wednesday, parliament is set to debate a motion to allow the Turkish military to carry out cross-border operations in northern Iraq and Syria for another year, from Oct. 30, 2020, until Oct. 30, 2021.