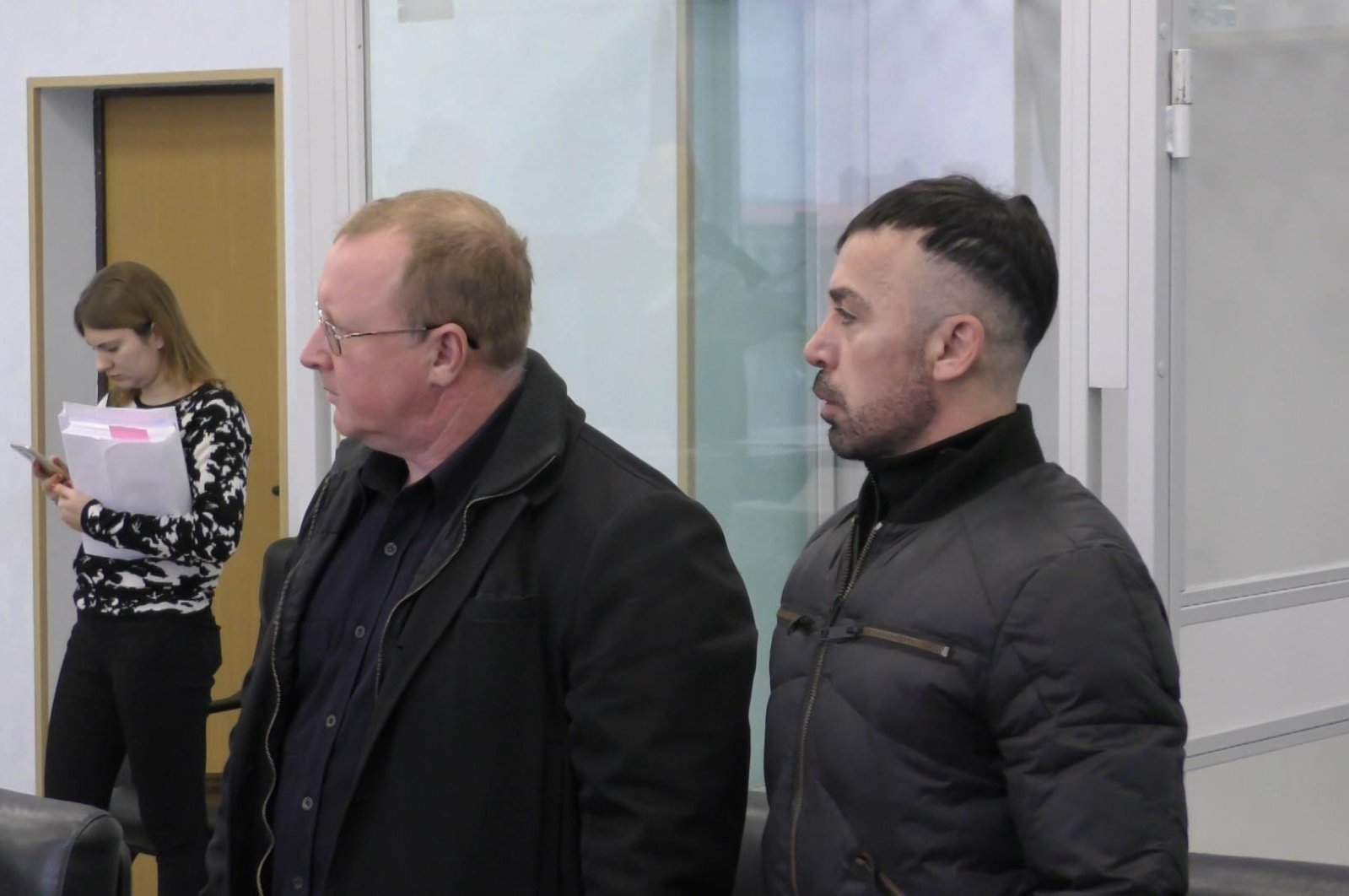 Turkey has reiterated its extradition request for Nuri Gökhan Bozkır, who is suspected of having murdered Necip Hablemitoğlu, an academician known for his research and books on the Gülenist Terror Group (FETÖ).

Justice Minister Abdulhamit Gül said on Thursday that he sent a letter to his Ukrainian counterpart Denis Malyuska and attorney general Irina Venediktova for Bozkır, who was caught in the country, saying that he was concerned about the information for his extradition process.

Bozkır’s extradition is wanted for the investigation carried out by the Ankara public prosecutor’s office for the armed murder of Hablemitoğlu in 2002.

Gül said that the suspect's refusal to attend trials and reconcilement is hindering the extradition process.

He added that the extradition and bringing Bozkır to justice is important for the whole of Turkey while reiterating that he had stated the same words in a previous letter on Sept. 7, 2020.

An excerpt from the letter read: "I would like to state that I fully believe that you will not spare your kind assistance in determining the place of the fugitive Bozkır, who is wanted as the perpetrator of this disastrous assassination, and bringing him before the court and concluding the trial as soon as possible."

Ukrainian authorities arrested a suspected murderer and fugitive linked to FETÖ in December 2019.