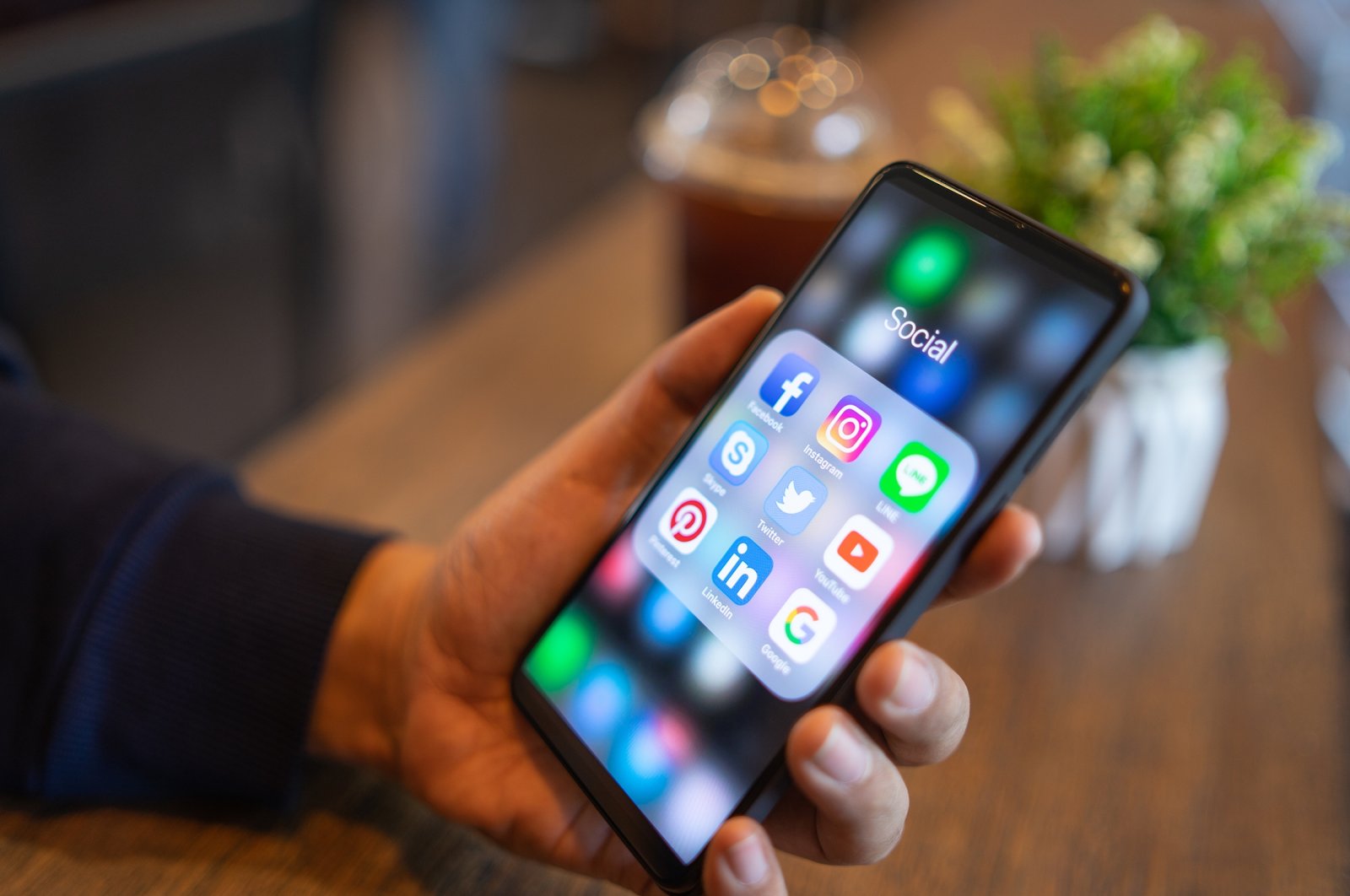 Turkey is analyzing Germany’s model for its social media regulation that is expected to be submitted to Parliament by the ruling Justice and Development Party (AK Party) in October, Hürriyet daily reported on Monday.

The AK Party, which has been looking at the models of EU countries including Germany, France and the U.K., is planning to create a unique model for Turkey.

According to the news outlet, Germany changed its criminal code on terrorism and violence in 2017. Sharing content that features terrorism, sexual crimes and pornography or insults the freedom of conscience and religion has been criminalized as has spreading disinformation online.

In Germany, social media platforms are given 24 hours to remove content that is illegal. Otherwise, a monetary fine of up to 50 million euros ($58.97 million, TL 505.25 million) is given. German citizens have the right to file a complaint if they determine content has broken the law. Furthermore, a "warn-remove" complaint system is being implemented.

Özkaya noted that these articles must be included in Turkey’s social media regulations as well.

Those engaging in disinformation could be banned from using social media for a period and issued monetary fines.

Social media users caught spreading disinformation in Germany can receive a sentence ranging from one year to five years, he said, adding that a regulation to protect the freedom of speech can be created.

The bill sets a formal definition of what is a social media provider and ensures the platforms designate a responsible representative for investigations and legal proceedings relating to offenses on platforms.

Social media providers are defined as real or legal entities that allow users to create, monitor or share online content which can be in the form of text, visual content, voice recordings or locations for social interaction.

Foreign-based social network providers that have more than 1 million daily visitors in Turkey will assign at least one representative in the country. That individual's contact information will be included on the website in a way that is obvious and easy to access.