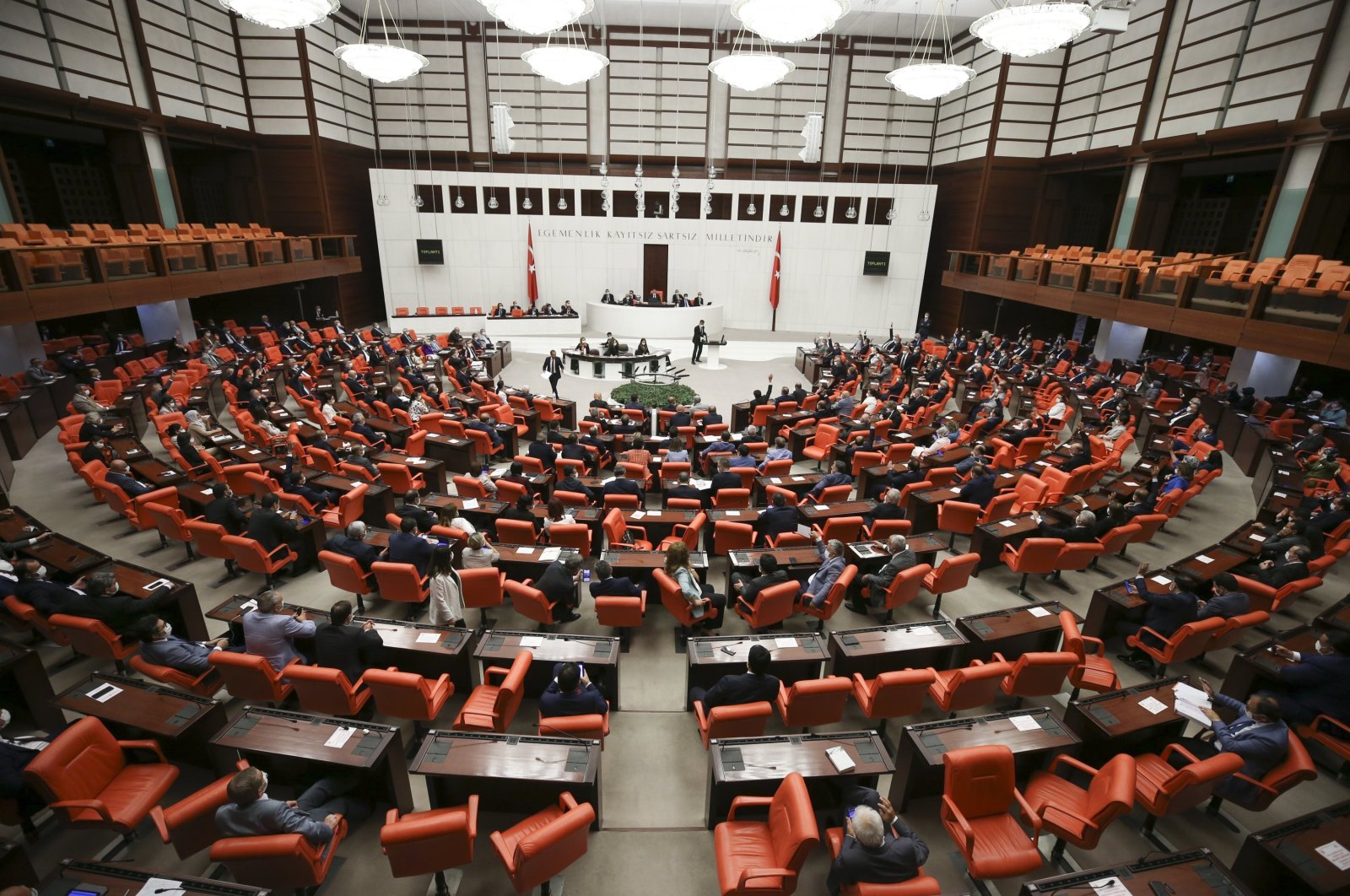 New social media regulations in Turkey went into force on Thursday, marking the start of a new era in the public use of platforms such as Twitter, Instagram and Facebook.

Alarmed by the move, some rights groups have urged technology giants Google, Twitter and Facebook not to comply with Turkish attempts to regulate social media, claiming that it will increase online censorship.

Facebook's human rights officer Iain Levine, on the other hand, tweeted on Wednesday that the move "raises many concerns (about) human rights."

Similar examples used in Germany and France were taken into consideration as a reference while drafting the law.