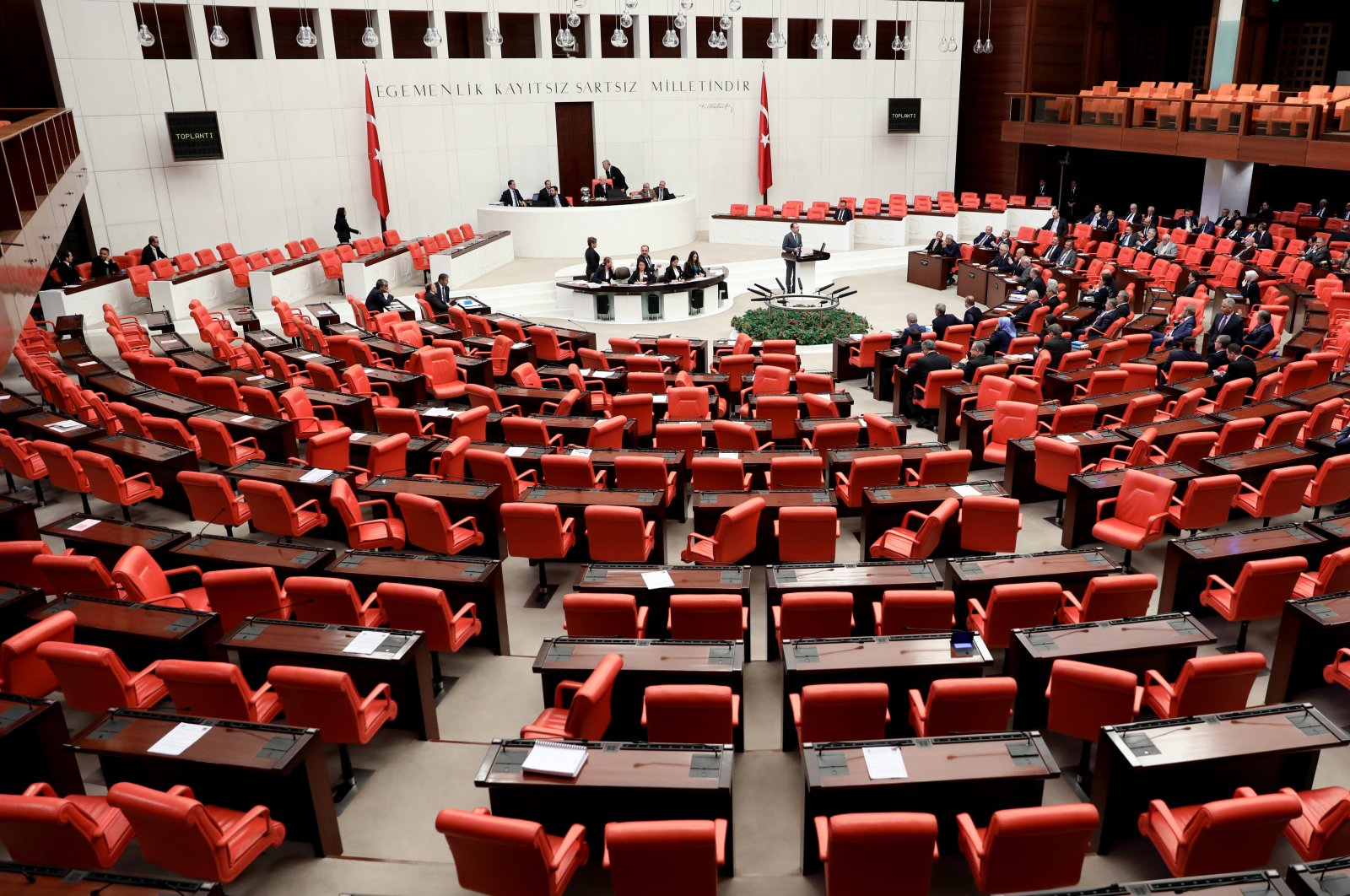 A bill that includes a series of reforms related to Turkey’s attorneys and bar associations has become law after being published in the Official Gazette on Wednesday.

The Turkish Parliament passed the legislation amending the law on Saturday, after long debates and approval by the Parliament’s Justice Commission.

The enactment includes a series of reforms on the establishment and dissolution of bar associations, their representation at the Union of Turkish Bar Associations (TBB) and their duties, as well as more flexible attire regulations.

According to the new law, there will no longer be one bar association for each province. The associations will still be administrated, however, from one united center, which is the TBB. The government has said the law would create a “more democratic and pluralistic” system.