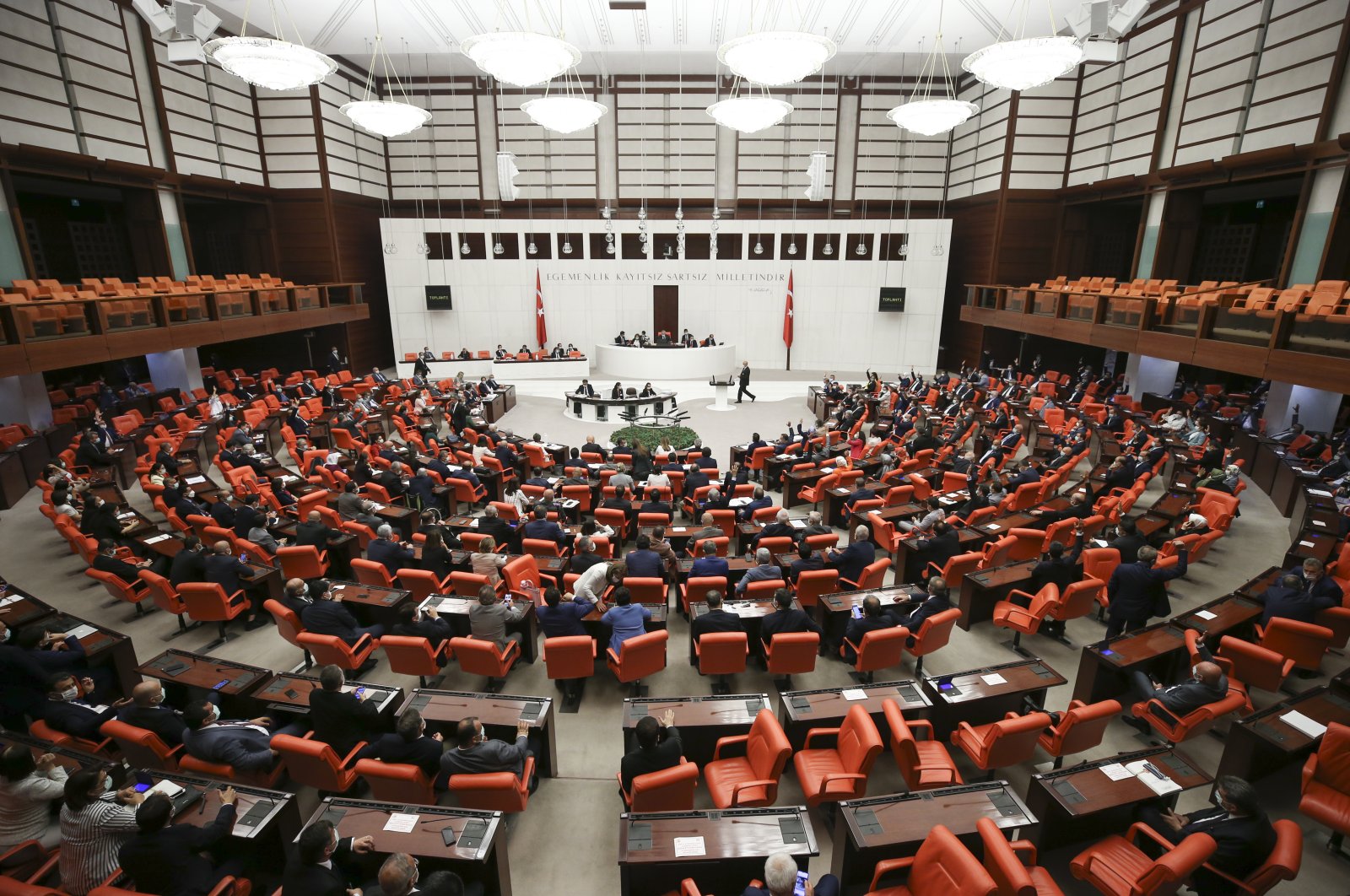 According to the new law, there will no longer be one bar association for each province. However, the associations will still be administrated from one united center, which is the Union of Turkish Bar Associations (TBB). The government has said the law would create a “more democratic and pluralistic” system.

Turkish opposition parties have also spoken out against the new law. The main opposition party, the Republican People's Party (CHP), has said it will appeal to the Constitutional Court.