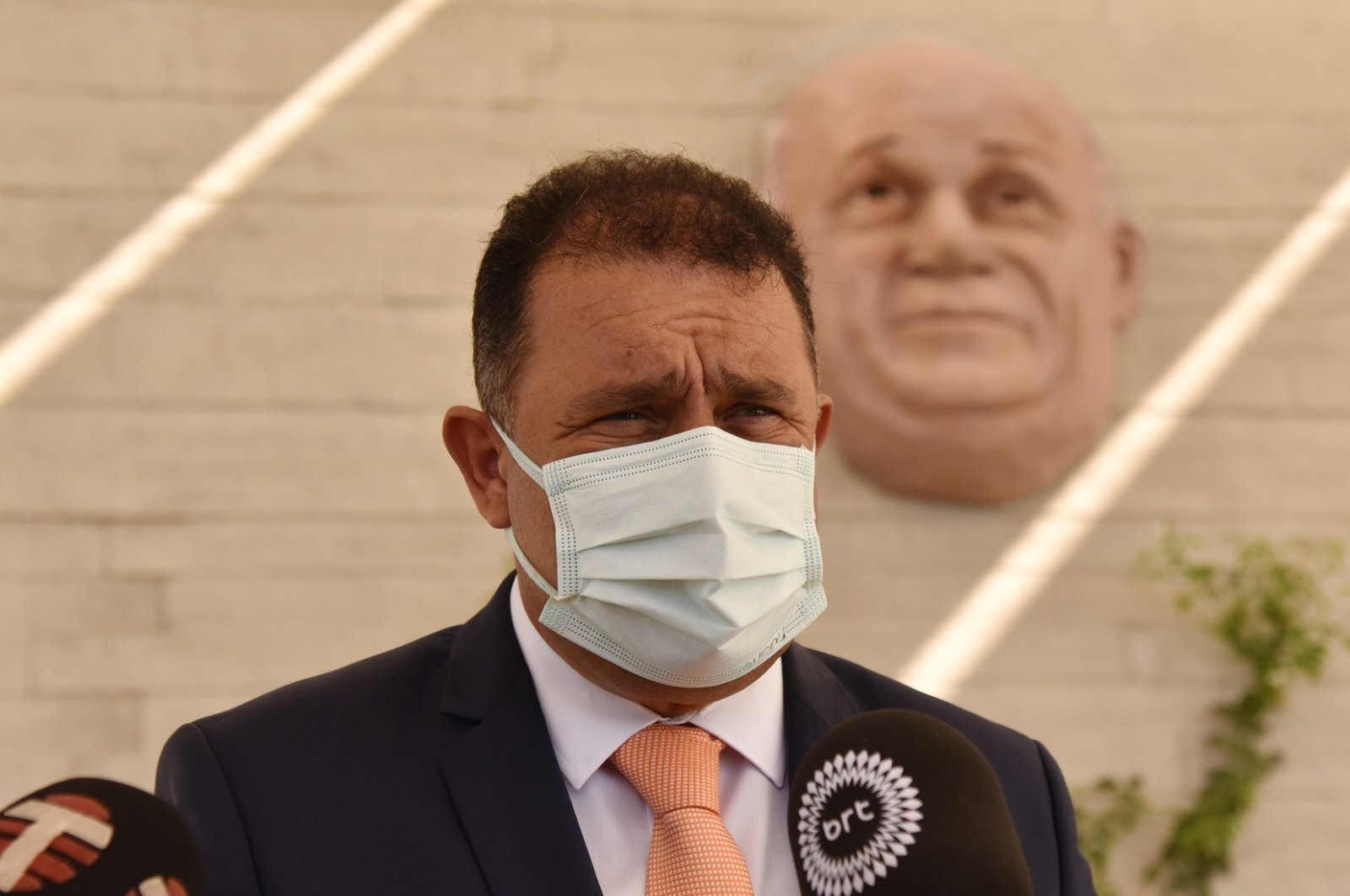 In his statement, Saner said quorum issues, developments within the two coalition partner parties and certain problems in government lead to his resignation.

Stating that the tripartite coalition, in a sense, was founded in response to other parties' evasion of the responsibility of governing, Saner said that despite all the problems in domestic and foreign politics, the coalition government successfully fulfilled its duty.

"As of today, since we do not have a majority in the parliament, that is, we do not have 26 numbers, I have returned the duty to the president," he added.

"Early elections should be held as soon as possible," he added.

Saner is the leader of the UBP. The tripartite coalition of UBP, DP and YDP was approved by President Tatar last December.