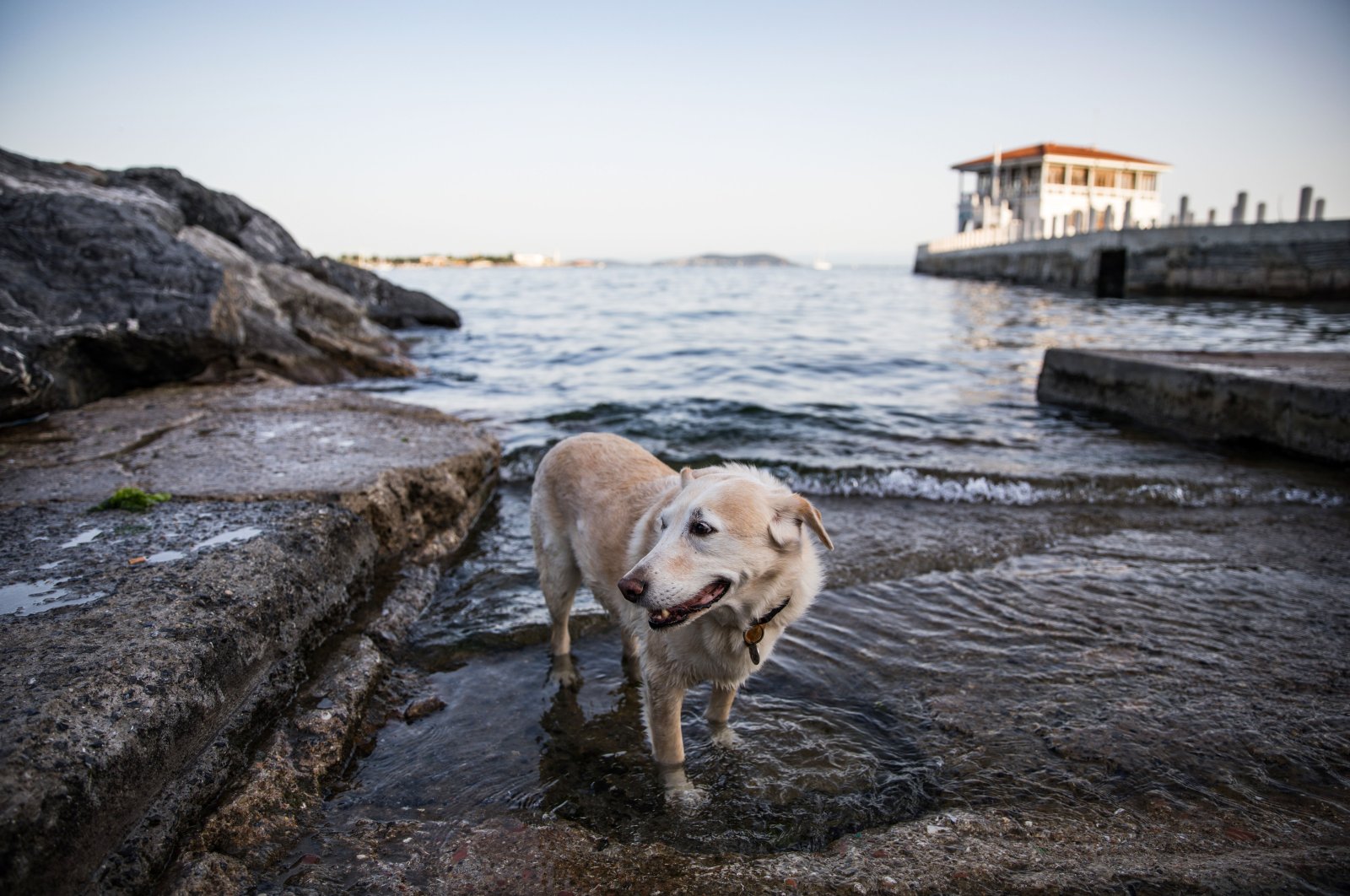 According to the bill, the sale of cats and dogs by pet shops will be banned, as such shops are "not suitable for animal health and ethology."

Cat and dog owners will be required to have digital IDs or registration and will face fines if they abandon their pets.

Under the bill, "animals will no longer be seen as products, but as living creatures," Mahir Ünal, the party's deputy parliamentary group chair, told reporters in parliament.

Parliament passed the bill before its summer recess, which will begin next week.