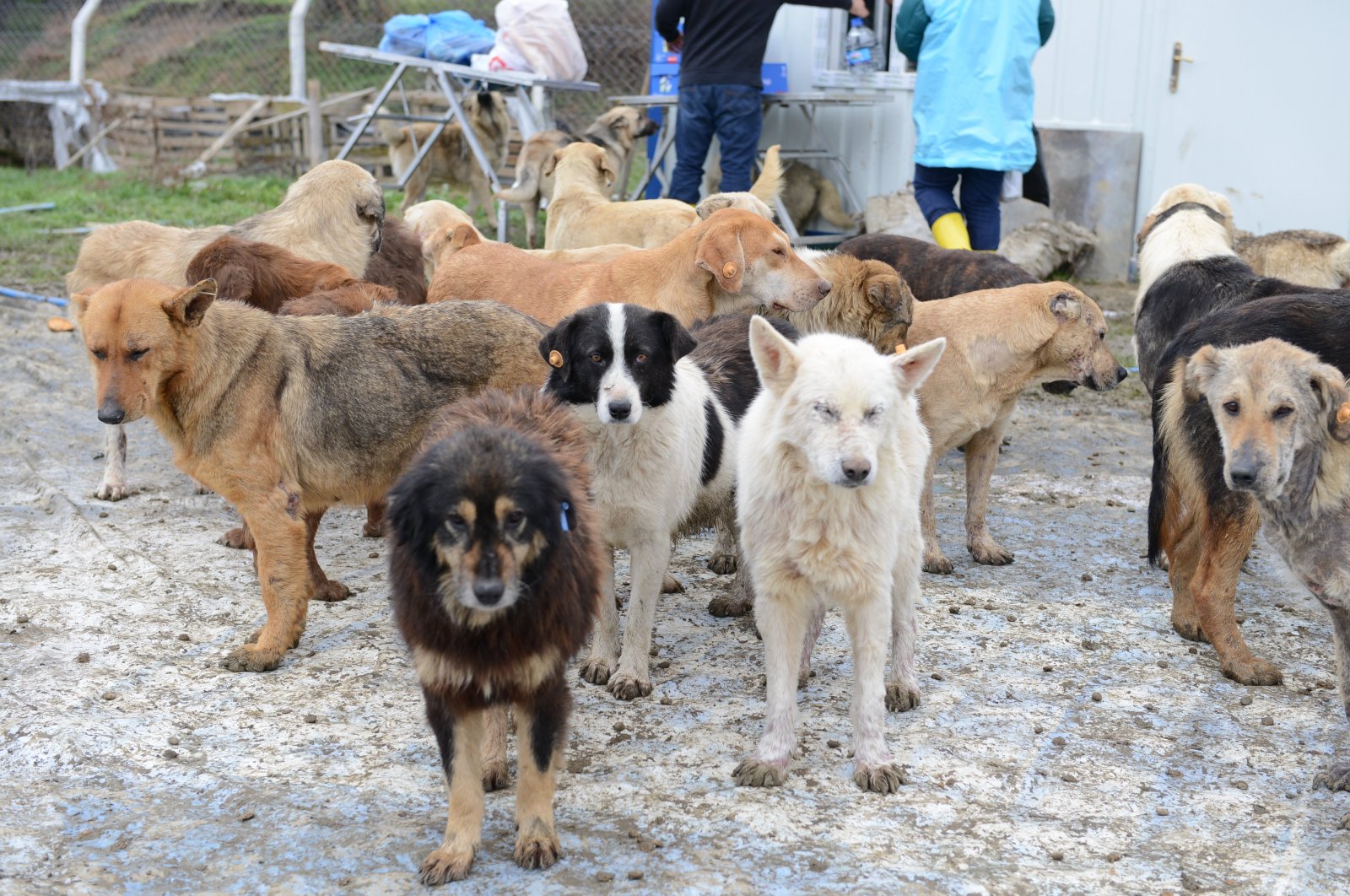 The anticipated law will redefine animals as living beings instead of “commodities” as is the case under current laws. Thus, the legislation aims to curb incidents of violence against animals, some of which have made the headlines in recent years. The new definition will automatically put crimes against animals on equal footing as violence toward humans and carry a jail sentence. Currently, any crime against animals is punished with lenient fines, and courts have handed down light sentences in a few exceptionally brutal cases.

Under the updated law, maltreatment against animals would be punishable by at least two years in prison. Pets would be tagged with a microchip, enabling them to be tracked properly. If a pet is determined to have been left on the streets by its owner, the owner could face a penalty of up to TL 10,000 ($1,255).

Additionally, the bill mandates sterilization for all stray animals, and the municipalities will be tasked with this job.

Pet shops will also be affected by the new bill. They will only be allowed to sell animals online and will be required to keep them in their natural habitat until adopted.